Сosts for sowing have increased by one third - UCAB 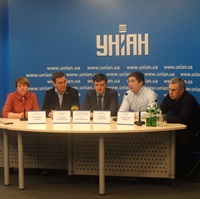 On March 22, in press-center of informagency UNIAN, Association "Ukrainian Agribusiness Club" hold a press-conference on the topic “Spring sowing: what is the price ". It was focused on questions of the costs for the sowing campaign-2016, farmers access to the resources, balance sheets of major crops, impact of the tax and legislative changes on the sowing progress.

According to the UCAB calculations, the spring sowing campaign will cost 90.1 bln UAH, that is 34% more than last year. Rising costs is caused by the hryvna devaluation and the increased cost of imported resources on 24% compare to the spring of 2015, growing rent payments by 20% and increasing arable lands under spring crops compare to the previous year on 1.6 mln ha, that is finally led to the total costs increasing for the spring field work.

"Weather conditions for wintering were moderate. Prices on fertilizers and fuel have decreased, special import duties have been abolished. However, the deficit in working capital for the spring field work remains very significant. By UCAB estimation, it is 15 bln UAH. The situation with bank loans for agribusiness is also dramatic, and the increased tax pressure on the industry artificially flushes current assets needed to finance the field works”, -  said Taras Vysotskiy, Director General of the Association "Ukrainian Agribusiness Club".

"HarvEast has already financed the harvest of 2016 on 95%. Main hopes we have on sunflower, winter grains and legume crops. As for today, the early spring crops have been already sown, the nearest time we start sow sunflower and corn. By the end of April we plan to complete the sowing”,  - said Dmytro Skorniakov, CEO of HarvEast Group. He added that HarvEast is one of the few companies in Ukraine, which along with crop production is engaged in dairy livestock. "In terms of the abolition of the preferencial VAT taxation milk production becomes catastrophically unprofitable for Ukrainian agrobusiness that will lead to dramatic changes in the industry" – informed the Director General of HarvEast Group.

According to UCAB preliminary estimations, in 2016/17 croppage of grains in Ukraine will be 56.8 mln t, that is almost 2.8 mln t less than last year's indicators. The declining is due mostly to the reduction in wheat roduction, cropland of which has been cut because of the inconvenient weather conditions during the autumn sowing campaign.

By forecast of UCAB experts, winter grains will be collected from 6.9 mln ha. According to the results of UCAB survey «Agrobarometr 3.0”, resowing of winter crops can reach 13%. Arable land under spring grains will be 7.8 mln ha, from which 4.8 mln ha - under corn, 2.1 mln ha – under spring barley. The total arable area under the main grain crops is expected at the level of 13.6 mln ha (-2% to the previous year).

Croppage of oilseed crops is expected at the level of 17.2 mln t in 2016/17 MY that is on 0.8 mln t more than last year's figures. The increasing will be mainly due to the enlarging of arable lands under sunflower and soybean on 2% and 17% respectively.

Experts stressed that this forecast is only preliminary, it will be corrected during the field work and in the process of growing and ripening of the crops. It is possible to follow the changes on the website of the Association "Ukrainian Agribusiness Club” (UCAB), as well as in the monthly reviews of grains and oilseeds markets. 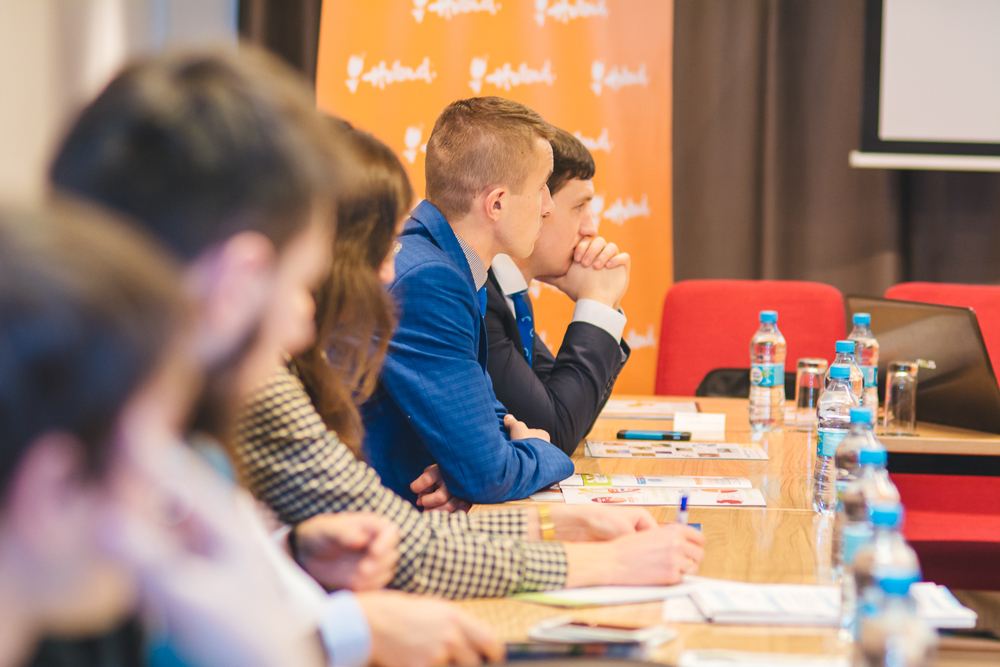 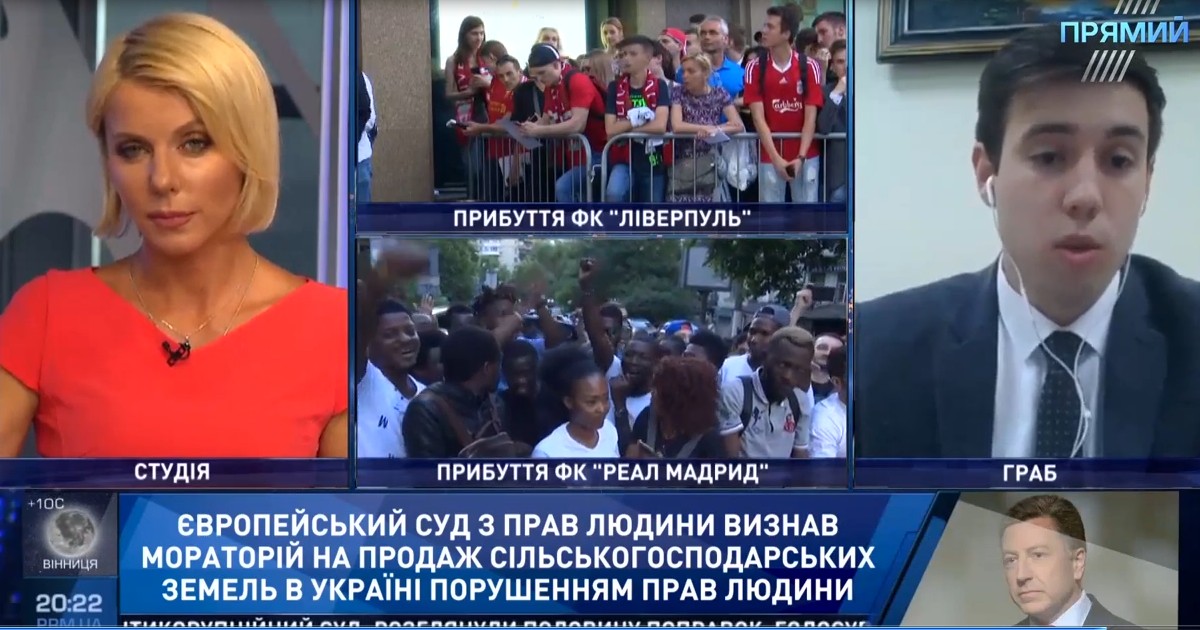