The right to dispose state-owned lands should be transferred to the local councils, - UCAB stated 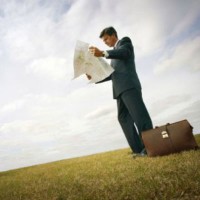 Social professional organizations of agricultural sector applied to Andriy Parubiy, the Head of Verkhovna Rada of Ukraine, to facilitate speedy adoption of the draft Law No.4355 dated 31.03.2016 ‘On Amending Some Legislative Acts of Ukraine Regarding Broadening of Powers Vested on Local Self-Government Authorities in Land Resources Management and Strengthening State Control over Use and Protection of Lands’.

According to the current version of the draft Law No.4355, village, township and city councils undertakes the right to manage state-owned lands, transfer them into the ownership and grant them for use within their borders. The local councils are also vested with a right to determine and change designated purpose of privately-owned land plots as well as exercise state control over land use and protection. In the meantime, the local district and regional councils are deprived of the powers allowing to coordinate activity of the land resources local authorities, control land use and protection as well as resolve land disputes. Powers of the local state administrations in the matter of land relations are proposed to be repealed as well.

Central executive body implementing the state policy in regard to land relations (StateGeoCadastre) loses its powers to establish borders of the region, district, city, township and village as well as to perform land monitoring, territorial planning and dispose the state-owned lands. Instead, it is vested with the rights to arrange and exercise the state control over land use and protection.

‘Without adoption of the draft Law No.4355 further steps towards decentralisation of power are impossible’ - noted Taras Vysotskyi, General Director of the Association ‘Ukrainian Agribusiness Club’. According to him, nearly half of the municipal and state lands, that is 4-5 million hectares of agricultural lands, are ‘in the shadows’, i.e. they are tilled non-officially. One of the reasons is that the district councils have not been approving technical documents for land plot within several years, hence impeding sale of land leasehold rights at the open land bidding. Consequently, the land is used and the taxes are not paid to the budget. ‘At present, StateGeoCadastre is a manager of the state lands, and taxes received from the land use are now being transferred to the general budget, not local. Positive aspect of the draft Law No.4355 is that it will provide a real incentive to the local councils to be more interested in executing documents for these land plots since the holders of funds received in the form of taxes from these lands will be the local councils’, - summed up Taras Vysotskyi. 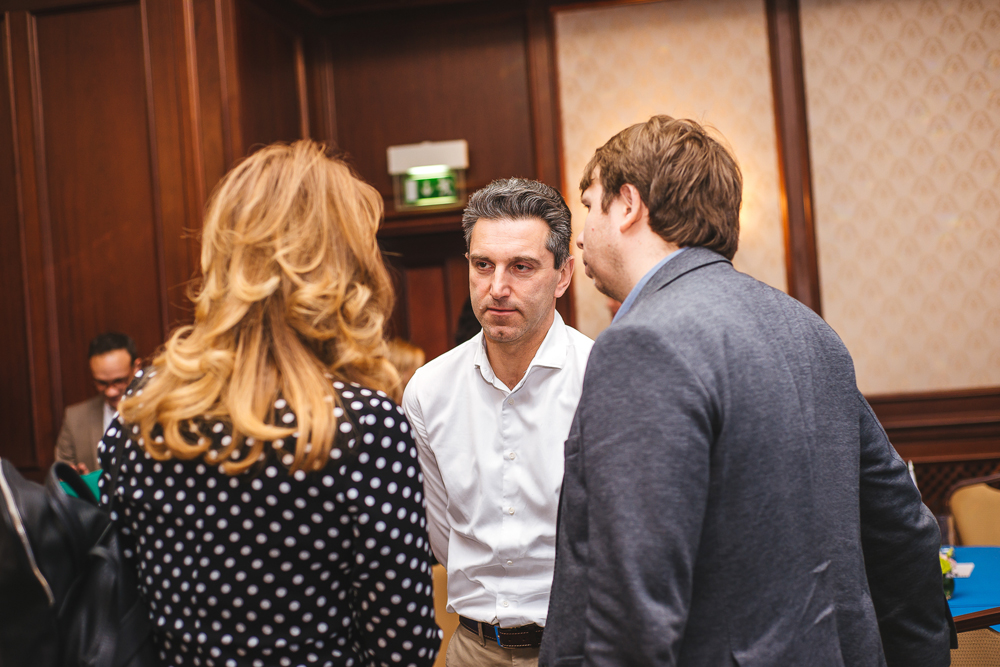 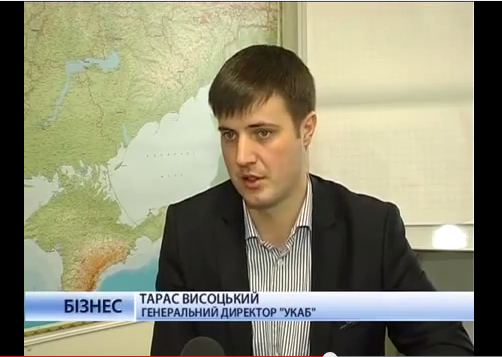