The British named major competitive advantages of the Ukrainian agribusiness 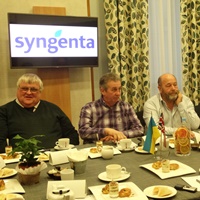 British agricultural producers believe that the technology and good management are the main components for success in agricultural production. Therefore, they observe a great potential in the Ukrainian agribusiness. ‘The Ukrainian farmers are in position to produce good-quality products that will be in demand. Political controversies have undeniable impact on agribusiness. However, fertile land and low wages are the Ukrainian competitive advantages, - noted Bill Webb, producer of crops and potatoes. - British farmers are working with 3% crediting rate that eases conditions for carrying out agricultural business. However, if you can achieve such great results without any government subsidies, it proves that the Ukrainian business has every chance to strengthen its position on the world stage’.

Representatives of Syngenta and British Embassy expressed their hope that such visits would facilitate exchange of experiences between countries as well as contribute to opening of the latest trends and technologies at the agricultural market for the Ukrainian farmers. 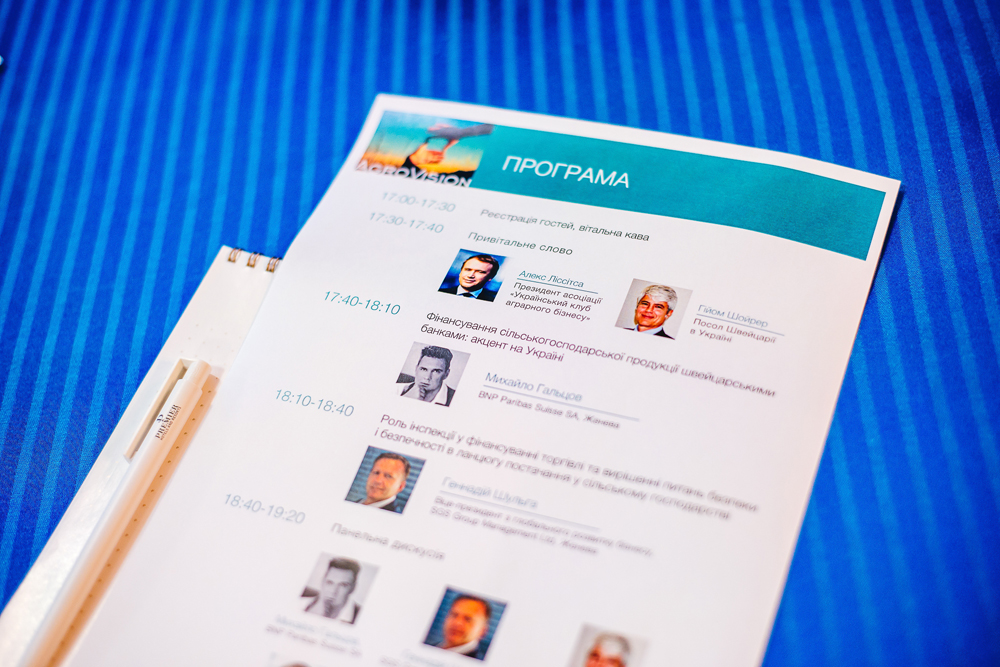