Verkhovna Rada voted to lift the moratorium on sale of land –it is a good news. Which is a bad one?

In August 2019, a meeting of the President of the World Bank with Ukrainian agrarians and government officials from the President's Office was held in one of the capital’s hotels. By this time, a new parliament had already been elected but there was no new government yet and, therefore, the authority was concentrated in the Office.

When the main parameters of land reform were announced during the meeting, I posed the logical question: ‘Do we have a strategy for development of the agro-food sector of Ukraine, do we have key agrarian policies?’ Reasoning the question that the land issue itself is only a tool to achieve various agro-political objectives and cannot be an end in itself.

One of the acting ministers (who then worked in the Presidential Office) interrupted me sharply noting that there was no time to elaborate new strategies and, in general, they were currently irrelevant. The ruling authorities would introduce the land market in turbo mode.

In fact, if we look how the government was created in turbo mode as well as how the parliament started functioning  in  turbo mode at the end of August and the beginning of September, it really seemed that the ‘Servants’ and the Presidential Office would be in position to implement reforms crucial for the economy of Ukraine.

The draft law No. 2178-10 was passed solely to obtain the next tranche from the IMF. It includes no economic content.

It is worth giving a brief retrospective, what has the land reform been aimed at?

September 2019. Both the government and the Presidential Office realized that land along with capital and labour force constitute one of the factors of production considerably influencing the state economy. Thus, taking into account all the pros and cons of opening the land market, launching of the market was to produce a significant effect on the GDP growth in Ukraine. As we remember, in September the GDP was declared to grow by 40% in the coming years. Introduction of the liberal land market was expected to provide 2% to 3% GDP growth. This is what we had in September.

October-November 2019. Nearly one month later we had different reform, which was in the form of certain restrictions, and these restrictions concerned both property in a single pair of hands as well as transactions with foreigners. Consequently, they agreed to give preference to repurchasing agricultural land in the first three years upon the land market launching to those farmers, agro-producers and companies that have the status of agricultural producers.

December 2019. But in December, the President took another initiative that essentially nullified all previous arrangements. He stated that there would be a referendum raising the issues concerning permission for foreigners to purchase Ukrainian land, and no more than 10 thousand hectares could be purchased in a single pair of hands. Herewith, in fact, they went to parliament having passed the first reading.

On this historic night, on the night of 31 March 2020 a draft law stipulating just 100 hectares instead of 10,000 hectares was passed. Why exactly 100 hectares, not 200 hectares or 300 hectares, there is no logical explanation. The law is to enter into force on 1 July the following year, not on 1 October this year as planned. Law firms are forbidden to purchase land until 2024. The state and communal lands are not to be sold, etc.

The logical question arises: what has changed within six months, why have we deviated so drastically from the liberal plans?

A response is simple. The draft law No. 2178-10 was passed solely in order to receive the next tranche from the IMF. It has no economic content for the state, community, land plot owners or producers.

Since there will be no market per se, and accordingly there will be no price for land. It means that in the long run, during the financial crisis the owners of land shares with no other income and opportunities to finance their vital needs will be forced to sell the land at a low figure. And that is a fact.

So in the grand scheme of things, if you look sensibly at the current version of land market, the following can be concluded.

Advantage. The law was finally passed and thus the boundary that could not be crossed for almost 30 years was overstepped.

Advantage. The politicians have united to save Ukraine from default and consequently receive necessary funds from the IMF.

Advantage. Finally, politicians have demonstrated that difficult reforms can and should be introduced even in tough time.

Advantage. The gradual ‘legalisation’ of illegal funds will start in most cases through the purchase of land.

Disadvantage. Reform will give absolutely nothing both to the economy and business, except for the headache. This headache will entail a cohort of small landlords mainly from the local officials who possess illegal savings investing them in the land.

Disadvantage. The reform has been elaborated in such a manner that it shall enter into force in mid-2021, whereas de facto it can only enter into force from January 2024. Why can it be possible from that date? Since by 2024, in fact, there will be no such transactions on the land market, and consequently the business is not sure whether the introduction of this reform won’t be postponed again. It has happened many times in Ukraine under the pretext of ‘not ready’, ‘or ‘not on time’ etc. Eligibility for legal entities can be postponed from January 1, 2024 to January 1, 2030. Therefore, it is an obvious disadvantage.

Disadvantage. Under such conditions in Ukraine, the investments won’t definitely be attracted.

Disadvantage. The issue regarding renewal of the irrigation system in Ukraine has been postponed until at least 2025.

Disadvantage. Amendments related to foreign citizens and companies with foreign capital should be made under a mythical referendum. It is not known when or what it will look like and which outcome it will have.

Disadvantage. Looking into this bill, it becomes evident that in Ukraine for the past 30 years in the course of land reform starting from determination of the state-owned land shares belonged to collective farms and state farms and now ending with adoption of the bill No.2178-10 On Circulation of Agricultural Land, the system strategy for development of the agro-industrial complex has not been formed yet, the long-term and medium-term agro-political objectives have been set yet, and there has been no precise understanding where the Ukrainian agricultural sector should go ahead in the future.

Disadvantage. Exclusion of the state and communal property lands from circulation will lead to their complete sharing out over the next 5 years and will not provide additional revenues.

To sum up above-mentioned, the subject evoked more questions than answers. The main conclusion is as follows: the Ukrainian authorities, even in times of crisis, are not ready for systematic scientifically grounded reforms, disregard opinion of the experts, but make decisions on the sidelines without communicating and listening to the agricultural producers themselves.

It is to be regretted that we are not able go back last August and show the current member of the government and other representatives of the Presidential Office participating in the discussion about where the lack of agro-sector development strategy and unwillingness to regard the opinion of agro-producers could lead to, and consequently we have random number generator instead of the land market. 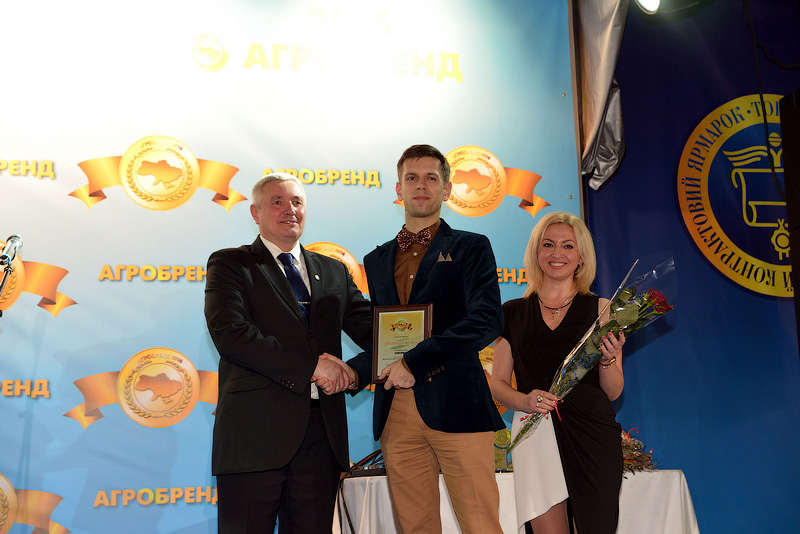 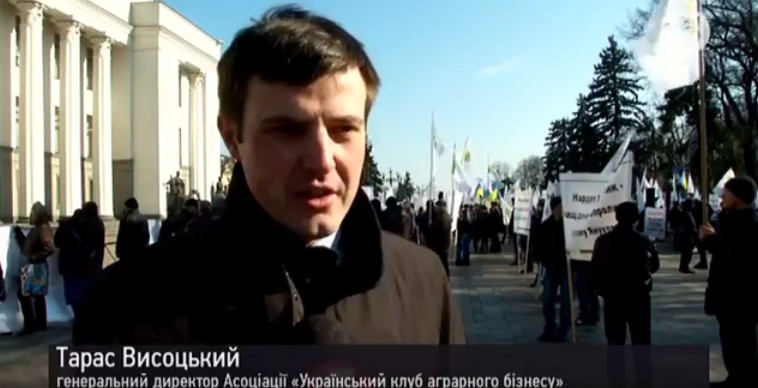