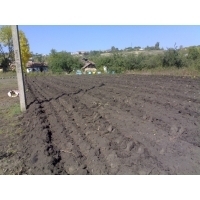 Credit constraints, and rising prices of farm inputs, in Ukraine will prompt a fall up of up 10% in spring sowings in the crisis-hit country, an industry group warned, as Black Earth Farming unveiled a more optimistic assessment for Russia.

The Ukrainian Agribusiness Club warned that a sharp slowdown in Ukraine's sowings in the past two weeks reflected the pressure on farmers from costs which for fuel have risen by 40-50% this year, and for the likes of agrichemicals by one-third or more.

Although growers had completed 5.7m hectares of spring plantings by the start of May, up 100,000 hectares year on year, as of Tuesday sowings were, at 7.2m hectares, 500,000 hectares behind on the 2013 pace, official data show.

And poor conditions had played only a small part in the deceleration.

"The influence of weather conditions exists in some regions of Ukraine, but it is not critical," Igor Ostapchuk, UAC advisor on agricultural markets, told Agrimoney.com.

"The political and economic situations are providing a highest impact."

Growers have "faced problems with access to loan capital, the price of inputs, the economic and political situation during the sowing period this year," the club said, adding that there was a "low possibility" of the recent planting shortfall being made up.

However, farmers in Russia, while dogged early in the season by a poor autumn for grain plantings, look so far set for a harvest at least matching that of last year, Black Earth Farming said.

Autumn-sown crops that had been planted had "wintered satisfactorily with below-average winterkill losses", the farm operator said.

"Good spring conditions have enabled winter sown crops to continue to develop well, and spring crop plantings are ahead with few interruptions."

"The total Russian grain crop for 2014-15 is expected to be at least equal to, and possibly exceed, the previous year at 92m-95m tonnes, which would suggest an exportable surplus of 23m-25m tonnes."

Still, the crop had yet to face the "rainfall-dependant period of late May and June, which should determine the productivity of the wheat, barley and rape", Richard Warburton, the Black Earth chief executive said.

One concern was that "subsoils are reported as being generally drier than the last two years across Russia," he said, speaking as the group unveiled widening losses.

Weather service MDA said that while some central areas of Russia, and the eastern Volga Valley, was set for rains this weekend, "dryness should continue to build" across the north eastern Central Region and centrals areas of the North Caucasus.

Mr Warburton said that a "minimal area" of Black Earth's own winter wheat area "was lost due to winter kill", with crop entering the spring "in reasonable overall condition". 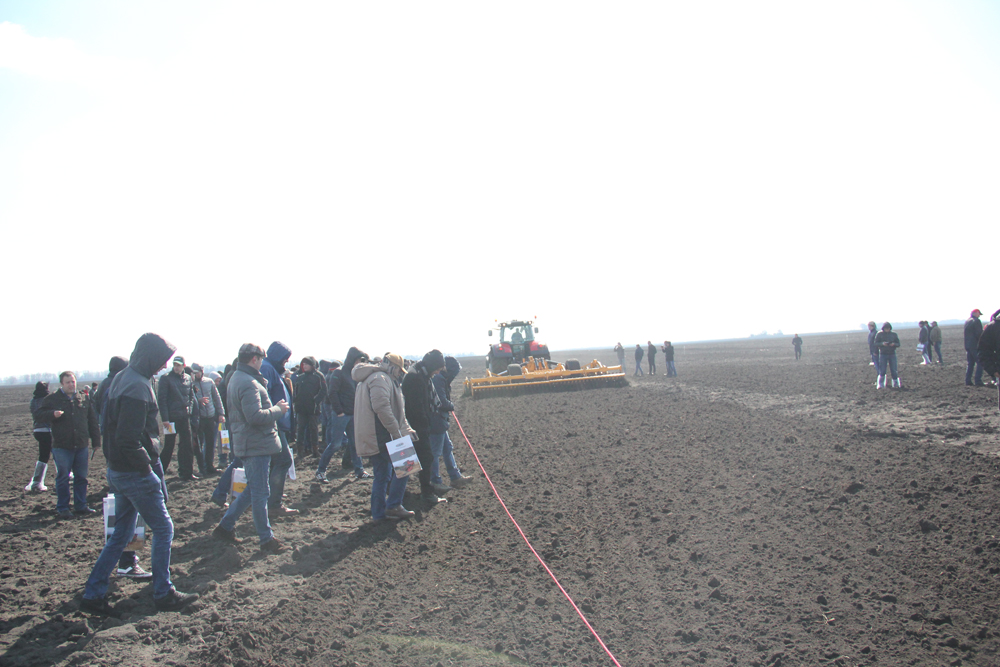