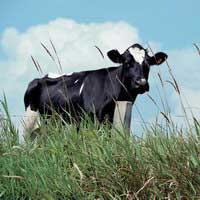 Agriland: The successes in recent years of the arable sector in Ukraine have been well documented. Do you see potential for similar success within the livestock sector?

Taras Gagalyuk: The success of the Ukrainian poultry sector is widely regarded. It has become the leader in terms of turnover, and has developed itself into the primary sub-sector of Ukrainian agriculture that “opened a window to Europe”. Similar dynamics are being observed in the pork sector where a few major players have established strong vertically integrated structures and are continuously increasing their market shares. In these sectors, quality management is playing a prominent role.

Regarding the dairy sector, positive trends have also been observed recently. In 2000-2010, rural households (with 1-2 cows per household) were the major raw milk producers in Ukraine (about 80% of the production volumes) and, accordingly, major milk suppliers to dairies. Given limited access to the inputs such as high quality feedstuffs, veterinary services, finance, etc., households were hardly capable of meeting basic quality requirements towards milk.

In 2011, the government adopted the program of support for construction of the new livestock farms and reconstruction of the old ones. This enabled the increasing volumes of investments into dairy sector and brought about changes in the structure of production and supplies. Today large dairy farms are the main suppliers of raw milk to dairy processing plants (about 60% of supplies) with the share of 30% in overall production of raw milk.

Moreover, the increase of production volumes at farms has been achieved with strong productivity improvements. Whereas cow productivity was 3.3 t/year in 2007, it reached the level of 4.9 t/year in 2013. An average farm size in Ukraine is 170 cows. There are a number of highly technological and modern farms with herds exceeding 5 thousand cows. Similar to the EU, raw milk profitability strongly depends on the cost of feedstuffs in Ukraine. This, for example, caused fluctuations of average profitability from 1.4% in 2009 to 18.5% in 2011.

Agriland: The Ukrainian Agribusiness Club has developed numerous successful partnerships with International Organisations and Institutions. Are there opportunities for similar relationships with Irish institutions?

Gagalyuk: Indeed, the Ukrainian Agribusiness Club has an impressive track record of cooperation with numerous international organizations. We participated (and are still participating) in a number of projects of the Food and Agriculture Organization of the United Nations, World Bank, International Finance Corporation, European Commission, European Bank for Reconstruction and Development as well as German, Dutch and Danish agricultural ministries. At the same time, we maintain cooperation with foreign semi-state organizations, professional associations and scientific institutions such as Eastern Committee of German Economy, European Dairy Farmers (EDF), Plus for Progress in Agriculture, Leibniz Institute of Agricultural Development in Transition Economies, etc.

Cooperation with these well-known organizations is not a goal in itself. Instead, we aim to establish the process of knowledge transfer in order to improve efficiency, productivity and ease of doing business for Ukrainian agricultural producers. For that matter, the Ukrainian Agribusiness Club has adapted its structure so that it allows for realization of joint international projects that facilitate improvements for Ukrainian farmers. In particular, our AgriEvent agency offers a communication platform for our partners through four annual widely attended conferences. Whereas these conferences address more general issues of farm management and agricultural policy, our AgriSchool agency offers a number of seminars dedicated to practical issues in the crop production, dairy and horticultural sectors. The AgriSurvey agency of the Ukrainian Agribusiness Club is dealing with the search for suitable and reliable B2B partners. Of course, within the scope of our activities, we are open for tighter relationships and would welcome potential cooperation with highly professional and experienced Irish partners. 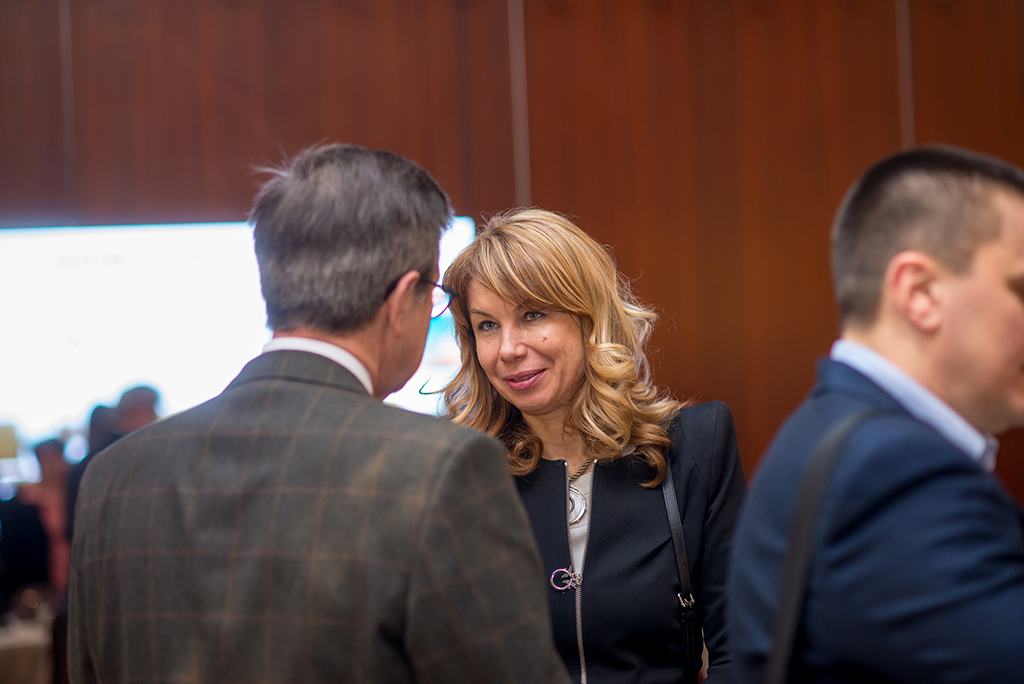 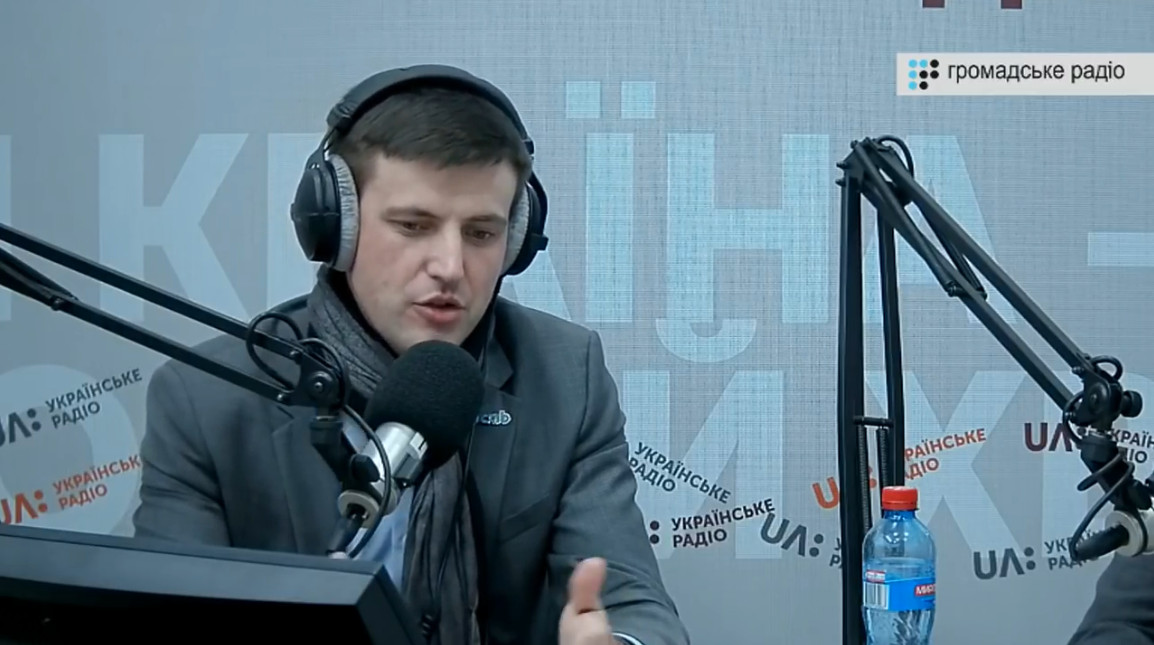