Russia has placed a ban on all dairy imports from Ukraine, which came into effect on Thursday, July 28.

According to DairyCo, issues with product quality are cited as the reason for the announcement. In 2013, Ukraine exported nearly 50 thousand tonnes of cheese to Russia, accounting for around 14% of Russia’s total cheese imports.

DairyCo also says that Belarus accounts for more than half of Russia’s dairy imports and it is expected to meet the shortfall created by the Ukrainian ban.

In the first four months of the year, Russia imported 5% less cheese than in the same period a year earlier. This has influenced a slowdown in EU cheese exports over recent months, with import bans on some EU Member States partly to blame.

This latest ban could result in additional volumes, particularly for cheese, becoming available on the European market.

Previously Russia had only banned dairy imports from a number of Ukranian suppliers. Since the restrictions have been put in place milk producers in the Ukraine have lost €9 million a month.

According to the Ukrainian Agribusiness Club (UCAB), after the introduction of restrictions for dairy products export to the Russian Federation, milk purchasing prices have fallen since mid-April by 15-20% in the Ukraine. 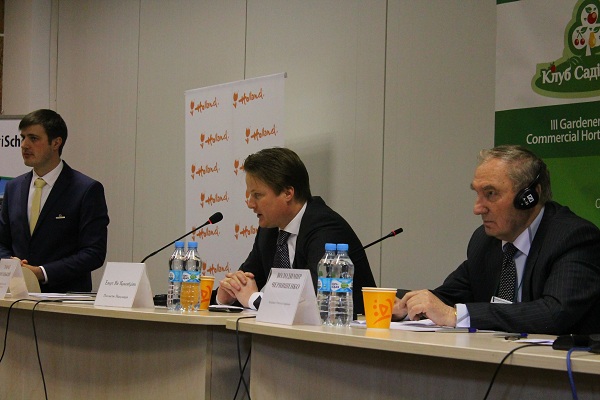