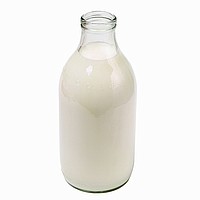 At last, an important dairy economy has emerged as showing disappointing milk production – not that this may do much to stem the tide in falling prices.

The US Department of Agriculture bureau in Moscow warned that Russian dairy producers would not, after all, be able to stabilise the country's milk output, which has been in decline since the break-up of the Soviet Union.

The bureau estimated Russian milk output this year at 30.5m tonnes, down 1,16m tonnes year on year and 900,000 tonnes below the USDA's official estimate – and the lowest on records going back to 1988.

Then, shortly before the end of Communism and the collapse of the Soviet Union, Russian milk output was 54.5m tonnes a year, according to the USDA.

The downgraded output forecast contrasts with rising volume expectations for most major milk nations, including China, the top buyer, where productions is believed by the market to be up by some 5% this year.

In New Zealand, the top milk exporting country, output for the first 11 months of 2013-14, to April, rose by 10%, according to Rabobank, while output in Australia recovered from early-season decline to show growth of 5.6% that month.

In the northern hemisphere European Union production rose by 3.7% in March, although US output has been rising at a slower rate, of some 1%.

The increasing output, at a time when China has been stepping back from import purchases, has been seen as behind the 25% tumble in dairy prices since February, as measured by GlobalDairyTrade auctions.

The USDA bureau said that the drop in Russian production hopes reflected weak finances, which deputy agriculture minister Andrey Volkov warned this week is curtailing the country's grains output too.

Russia's allocation of subsidies for livestock producers this year is, at 8.42m roubles ($240m), down 35% year on year.

While the government has authorised support for longer-term loans for milk producers, and raised the level of subsidised interest rate from 80% to 100%, besides expanding the dairy equipment eligible for federal subsidies, it has not allocated extra funds for these measures.

A drive to promote milk output among large-scale producers has stalled, with 48% of volumes still coming from households.

However, the USDA bureau, citing rising prices, said that lower domestic production would not be reflected in rising imports, cutting expectations for consumption too, for fluid millk and some important commodities such as skim milk powder.

"Price increases are expected to continue with increased demand for fluid milk for processing into high-valued products on top of continued declines in domestic milk production," the bureau said.

"While imports should offset some of the production declines, total supplies are still forecast to be marginally lower than they were in 2013."

Trade curbs have also restricted Russia's imports, with the country in April banning imports from six Ukrainian dairy producers as part of the unease between Kiev and Moscow.

For Ukrainian producers, the impact of the ban in depressing domestic milk prices has been a loss of 150m hryvnia in revenues a month, at a time of rising feed costs, lifted by the currency's depreciation.

"If the situation does not change, then about 100,000 head of cattle [may] be slaughtered soon," the Ukrainian Agribusiness Club warned last month. 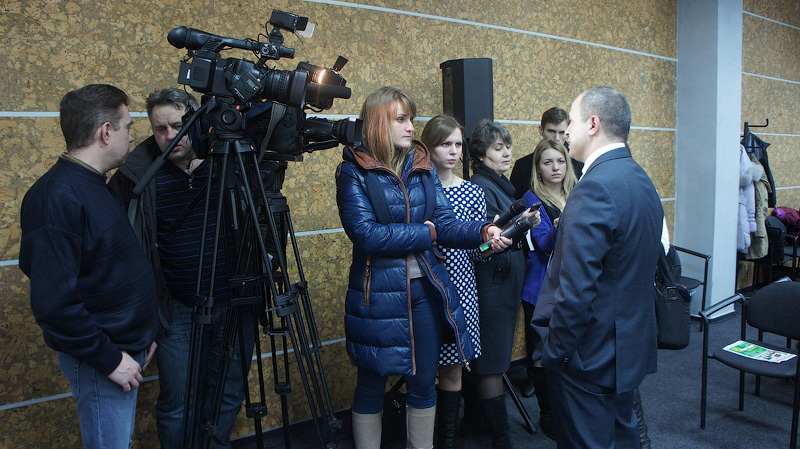 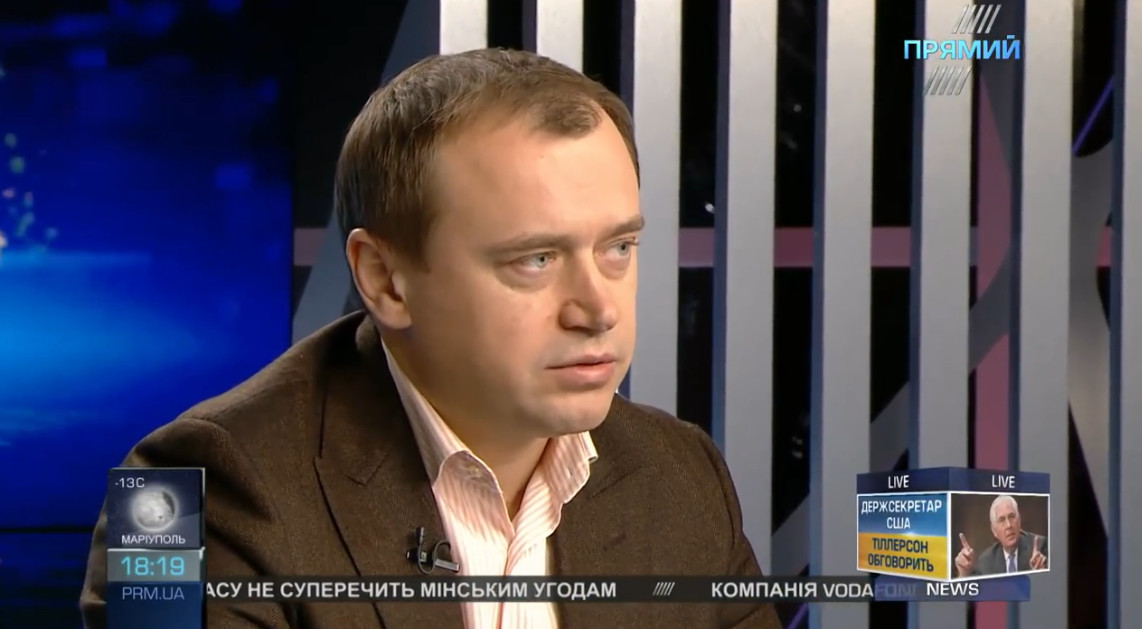