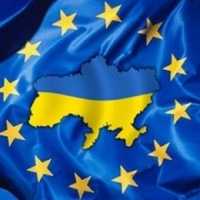 The European Commission has decided to slash custom duties for 82-95 percent of Ukraine’s products. The measure, which could come into force on June 1, was passed on March 11 and is expected to provide a big boost to the sector.

“The annual value of this support measure will be nearly €500 million in tariff reductions with almost €400 million accruing to the agriculture sector,” reads the official statement.

Adopted ahead of the free-trade agreement that Ukraine is expected to sign with the European Union after the May 25 presidential elections, the new rules will benefit 82 percent of Ukraine’s agriculture exports, 83 percent of food products, and 95 percent of industrial exports.

The free-trade deal is expected to go into effect on Nov. 1.

The EU is the final destination for 38 percent of Ukraine’s agrarian exports, while its share in the overall country’s exports reaches 27 percent and is worth €14.6 billion. As a key sector in the Ukrainian economy that brings in hard currency, agriculture accounted for 10 percent of last year’s gross domestic product.

Mironivsky Hliboproduct, the nation’s biggest poultry producer, stands to benefit, foresees Dragon Capital’s senior analyst Tamara Levchenko. “The current tariffs for poultry are between €29 and €128 for 100 kilograms, depending on the sort of the poultry. But it’s difficult to predict precise figures, because the European Commission has not provided any details on quotas on these goods.”

MHP’s major shareholderYuriy Kosyuk in June said that the company exports more than 30 percent of its poultry production. Moreover, he announced plans to have exports account for 50 percent of sales. Currently 25 countries purchase MHP products and Kosyuk wants to add five more countries to this list. “External markets are becoming more and more interesting,” he emphasized. Agromars, the nation’s second biggest poultry producer, received EU certification for exports at the end of the last year and is now negotiating with European distributors to initiate sales.

Tariff reductions will also be profitable for Kernel, largest sunflower oil producer in Ukraine, and for grain traders. The tariff for sunflower oil is 6.2 percent of the deal price and for grain it is €13 per ton. Cancelling these fees will have a positive impact on local agricultural businesses, concludes Ukrainian Agribusiness Club chairman Volodymyr Lapa.

Although welcoming news, Lapa said the European Commission’s statement stops short of liberalizing trade. Several experts pointed out that Europe will not change the most important issue of levying quotas for Ukrainian goods.

“(The announced) measures will lead only to the increase of profits for several companies that were the most prepared for entering the EU market, but the overall amount of Ukrainian agricultural exports will remain the same,” adds Mykola Vernitsky, an analyst at Pro Agro, an agricultural news portal.

Sugar producers will hardly be touched by any EU trade stimulation measures, because inner market prices are 50 percent higher than export prices. Dairy products will not get too many chances from this deal because Ukrainian dairy companies have not received full EU certification yet – they still need to invest a lot on modernization.

“The certification process for milk and dairy products, according to EU standards, will continue for two years”, explains Lapa of the Ukrainian Agribusiness Club.

For the sunflower oil market the upcoming reduction of EU tariffs also remains unclear. Ukraine exports around 4.2 million tons of sunflower oil annually and only 15 percent of this amount goes to Europe, while India buys 30 percent.

“Traders will change destinations only if prices in Europe will be higher than in India. But it strongly depends on quotas which the EU is currently not disclosing,” says Dragon Capital’s Levchenko.

Still, the outlook for Ukraine’s agricultural sector is quite optimistic among investors. Since March 11, when the EU announced its plans to cut the tariffs, Ukrainian Exchange Agro Index grew significantly by 27 percent. It’s a composite index that reflects the dynamics of share price changes of the eight largest local agriculture companies. 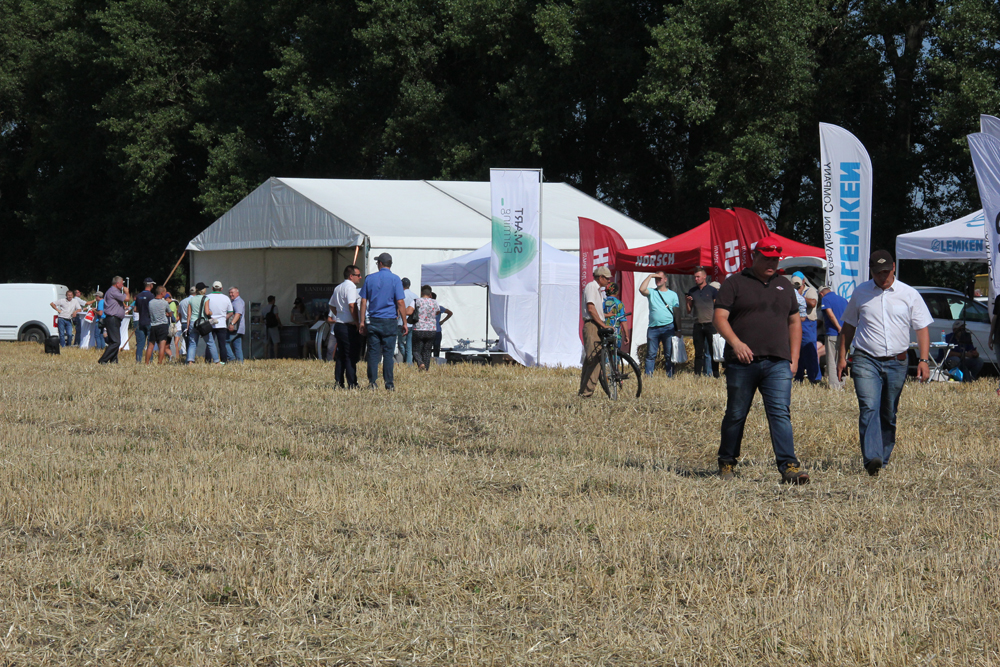 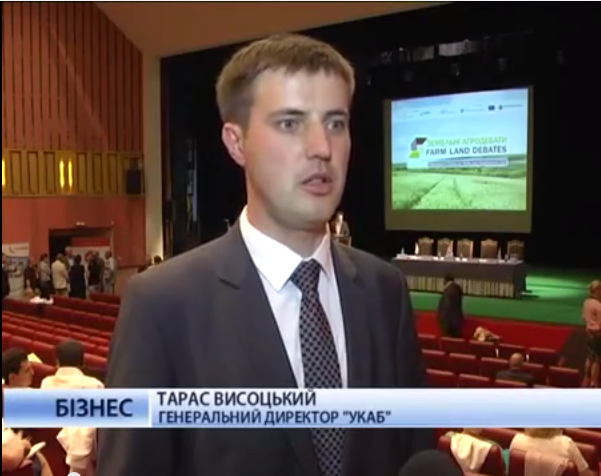