How will land consolidation increase income of communities? 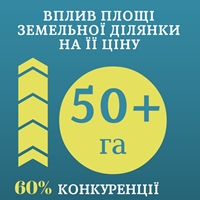 Within 2016 1,340 land auctions were announced to be held that is by 31% more than the same period last year. The majority of these auctions is aimed at selling the right to lease agricultural lands.

According to UCAB estimation, the land auction is much more profitable for the state in case of putting up for sale the right to lease large-scale land areas. Comparing results of the land auctions held this year, the land plots of larger area significantly increase the level of competition among bidders leading, in turn, to the price rise.

When selling land plots of more than 50 hectares, there is a significant competition between the participants in 60% of cases. With the reduction of land area, the level of interest of potential tenants falls consequently. In this regard, the contest of bidders for the right to lease the land plots from 35 to 15 hectares appears in nearly 46% of cases, and for the right to lease land plots of up to 10 hectares the bidders actually compete only in 40% of cases.

Tenants are in position to pay more for larger areas of solid land plots, the rent payment of which is transferred to the community treasury. All information mentioned above proves a necessity to implement actively the policy of land consolidation in Ukraine that will bring more proceeds to the budget of local communities as well as contribute to the development of agricultural sector in general.

*In compliance with provisions of the Tax Code, the starting amount of rent price shall not be less than 3% of the regulatory monetary value of land plot. In 2016 the State Service of Ukraine for Geodesy, Cartography and Cadaster as land manager and organizer of land auctions shall define the starting price at the level of 8% of the regulatory monetary value. 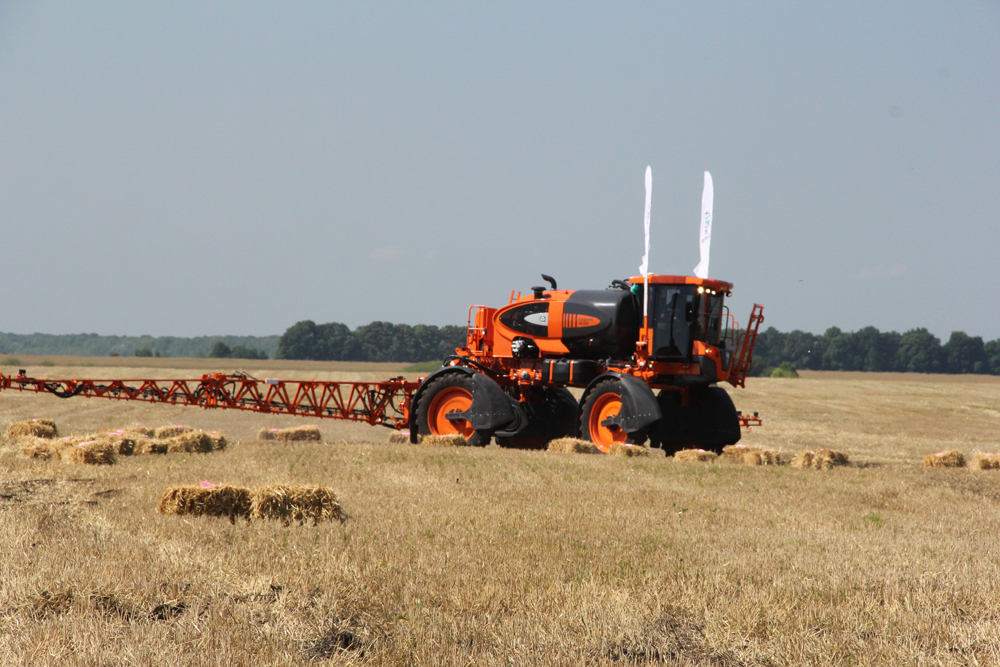 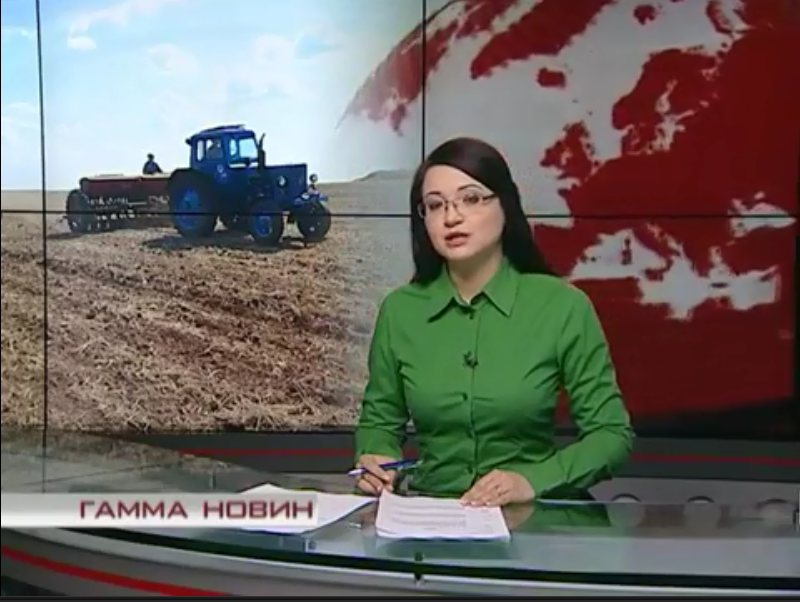