X International Conference «Doing Agribusiness in Ukraine»: the achievements of the decade 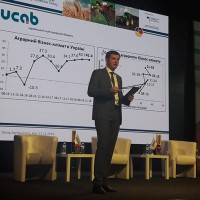 On December 12, the X anniversary International Conference «Doing Agribusiness in Ukraine», which was organized by the Association «Ukrainian Agribusiness Club» together with the agency UCABEvent, was held in Kyiv. The final event of the year outlined changes in the conditions of doing agribusiness in Ukraine in 2018: macroeconomic, regulatory, legislative as well as determined the trends and prospects for the next year.

A set of trade conflicts leads to the asynchronization of the global economy. While the US economy is growing very rapidly, China is slowing down, and Europe is stagnating. The high level of economies of all countries in the world leads to the fact that trade wars in one way or another are reflected in countries that do not take part in them. Tymofiy Milovanov, the Honorary President of the Kyiv School of Economics, is convinced that Ukraine faces more challenges than other countries: a weak economy dependent on the international market, record payments of external public debt in 2019, high social spending and inefficient use of money in education, medicine, pension payments, presidential and parliamentary elections, imperfect structure of the state apparatus and lack of investment inflow. «The Ukrainian economy was growing up during the increase in world prices for goods which we export. If the global economy goes into recession, we will have economic problems. Also, the problem is that it is difficult for us to exist without external support, and the Ukrainian government is forced to borrow at high interest rates (9-10% p. a. in USD), - said Tymofiy Milovanov.

The growth of the Ukrainian economy is extremely insufficient. Moreover, its low pace increases the «abyss» with other countries in the East European region. «Statistic for the 3rd quarter of this year is very unfavorable. Ukraine does not reach the 3% growth, while the leaders of growth: Romania and Poland skyrocket more than 7%. The only opportunity to accelerate growth - is a change in the growth model and a sharp increase in investment flows to Ukraine. An investment growth model assumes that Ukraine should take an active part in competition for global flows of financial investment resources. As a result, the country will have the opportunity to secure an economic leap and improve the business climate», - said Oleg Ustenko, executive director of the Blazer International Fund.

Gerard de La Salle, founder and CEO of Alfagro Company, based on his own experience, gave advice to investors who are thinking of investing in Ukrainian agribusiness: «You need to have plans for the future - 10-15 years for self-development and 5-10 - for business development. At the same time it is necessary to constantly adjust them taking into account the influence of the external environment. You need to integrate comprehensively and deeply into local life. The investor must be in the place of his business personally». According to Mr. Gerard, the expected turbulence next year in Ukraine, related to the election, will not stop the investors. «The strategic path of Ukraine is determined, it is principally going forward and for the better», -  he added.

During the fifth session, «The Largest Ukrainian Agricultural Investors» the conference participants looked at the potential directions and prospects for attracting investment. «Investors are interested in sectors of transport infrastructure, oil and gas, alternative energy. Ukraine's task now is to open access to these markets for private capital by creating conditions for healthy competition. There is also interest in the IT sector - in particular, in the establishment of R&D centers in Ukraine, regional IT clusters, - said Yulia Kovalev, Head of the Office of the National Investment Council of Ukraine. - Undoubtedly, the agricultural sector is one of the priorities. However, the opening of the land market effects on how soon we will move from talking about the colossal agricultural potential of Ukraine to the implementation of specific projects». 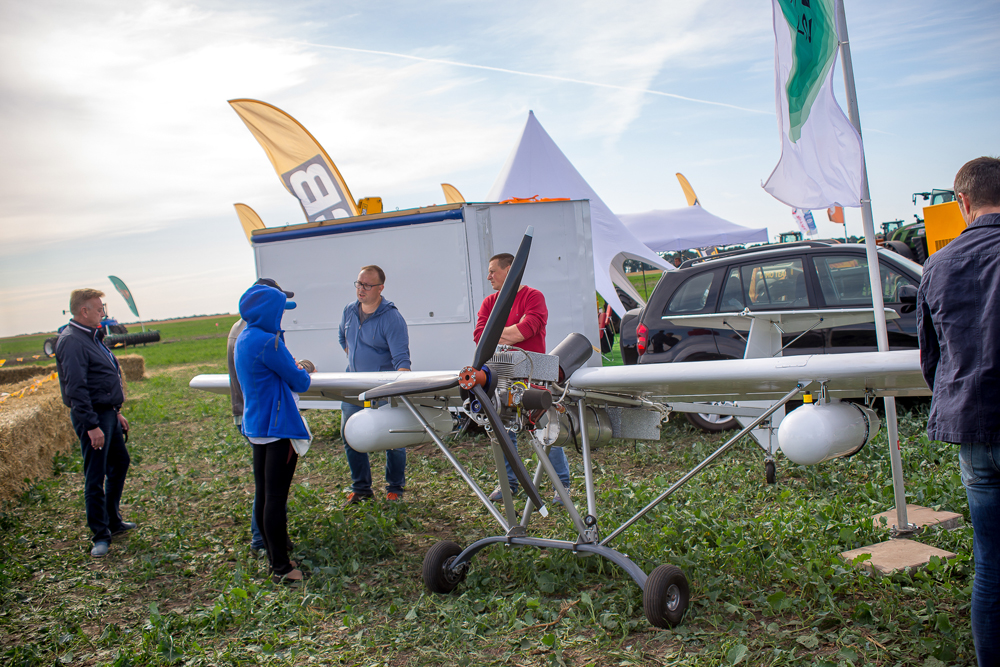