Ukraine has joined the World Trade Organisation, a move the country's president said would boost the economy, especially the metals sector.


The economy is expected to expand by an additional 1.7 percentage points as membership of the trading body eliminates many export barriers.

"I can say today that the Ukrainian economy is getting a colossal positive signal," Mr Yuschenko said after the WTO's General Council approved Ukraine's accession on Tuesday.

However, agriculture in Ukraine is still protected by state subsidies and quotas so could face difficulties adjusting to the global trade regime.

"This is the foundation for the rebirth of our agrarian economy," he said. Russia is now the world's only major economy not to be a member of the WTO. 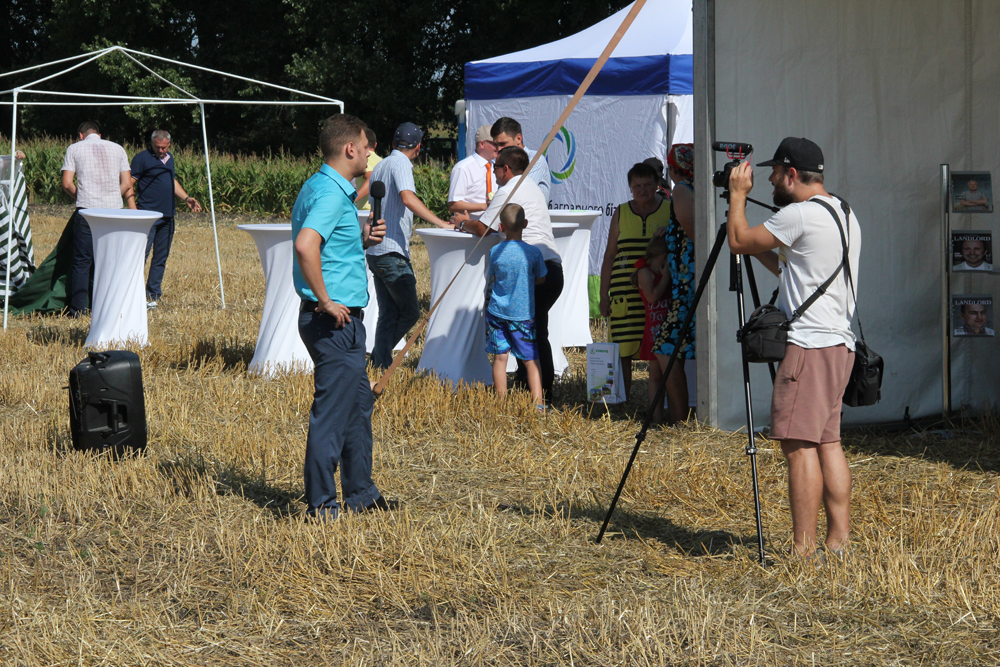 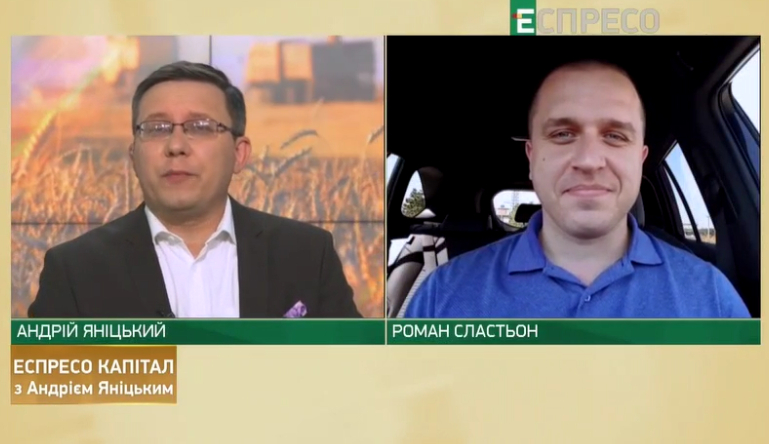