Ukraine has lifted the ban, which was imposed in 2007 on the import from Russia's Moscow region of poultry, raw materials and products made of it, as well as pork.
Mass fall of domestic birds infected by the H5N1 virus (bird flu) was registered in eight districts of Moscow region in February 2007, as well as classic plague cases among pigs at the end of the year.  At the same time, the ban on the import of pork from Volokolamsky and Lotoshinsky districts remains restricted. 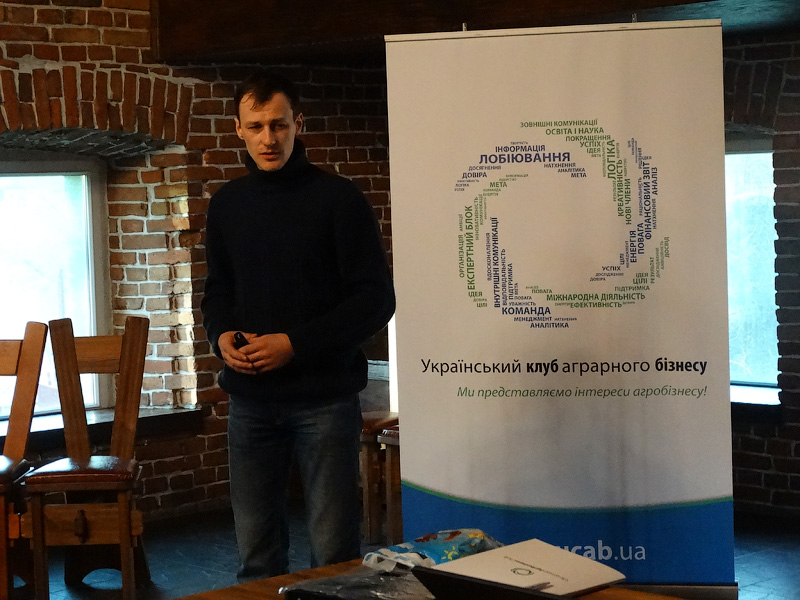 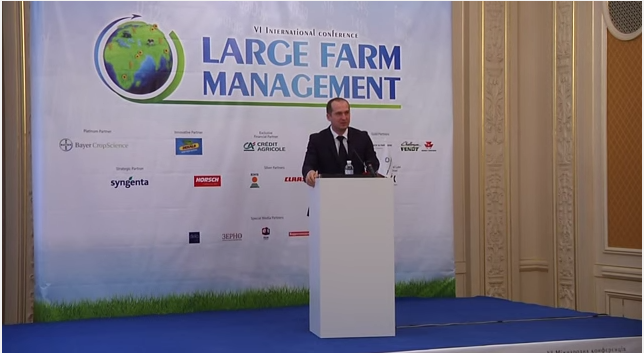