Ukrainian exporters and consumers will benefit, and small-scale manufacturers will suffer as a result of Ukraine's Tuesday entrance into the World Trade Organization, economic observers said. The big winners may well be members of Ukraine's growing middle class who, due to the country's pre-WTO import tariffs on consumer goods and processed foods, pay as much as 40 per cent more for things like washing machines and smoked sausage than in the neighbouring European Union. "The WTO rules will open the country to all the goods the world produces, and where in the past a few importers have monopolised product sectors, now the playing field for almost everything will be wide open," said Roman Marchenko, a Kiev-based market researcher.


"Right now, Ukrainian consumers pay more than any one else in Europe for inferior quality milk," said Mykola Vernitsky, an agricultural consulting company director. "Meat is going to fall in price some 30 to 40 per cent."


The price drops would be welcomed by Ukraine's pro-Europe government, facing as it does an inflation rate pushing 10 per cent annually, and working to fufill election promises of easing the financial load on medium- and low-income voters. Millions of low-income Ukrainians in the last half decade have struck off regular meat purchases and non-essential foodstuffs from the family shopping list, in the face of spiralling prices spurred by a GDP growth rate exceeding 6 per cent every year since 2000. Ukraine's growing but still often woefully-inefficient domestic manufacturing sector is likely, in contrast, to face hard times, observers agreed.

Everything from Ukrainian livestock and paper products to medical supples, clothing, and shoes will soon face an onslaught of competition from China and other WTO members, they said.

"Things are going to get a lot worse for manufacturers aimed at our domestic markets," wrote economics analyst Iryna Solomko. "Now they have to compete with the rest of the world." Particularly hard-hit could be small Ukrainian farms and agricultural businesses which, besides now facing unfettered foreign competition for the first time, will lose a cherished tax benefit of not having to pay a 20 per cent Value Added Tax, as do all other businesses in the country, WTO opponents predicted.

"WTO is a death sentence for our farmers and villages," claimed MP Yekaterina Vashchiuk. "Without them who will till the land?" Even if small-scale Ukrainian agricultural producers manage to absorb the lost tax benefit, they are unlikely to be able to improve their goods to meet WTO quality standards, noted Yury Mel'nik, Agriculture Minister, according to a Korrespondent magazine report. "Serious problems are likely in our sugar, milk, and vegetable industries," he said.

But the story will be dramatically better for large-scale agriculture and other substantial industry, able to produce an export-quality product, most observers said.

Commodities like wheat, sunflower seed, steel, and chemicals, for years the pillars of Ukrainian trade surpluses, all can expect to benefit from WTO membership, as the already-cheap Ukrainian products will become even more affordable abroad, once foreign markets are obliged to remove excise barriers.         Ukraine's steel industry, in the past often hit with anti-dumping sanctions including taxes and quotas, should according to observers especially gain from WTO membership, as WTO rules prohibit the imposition of such measures by a WTO signee against another member.

The advantages of WTO membership to Ukraine's powerful industrial magnates, most operating in the Russian-speaking east, have not been lost on the Kiev government's generally Ukrainian-speaking leaders.

"The mere fact we are entering the WTO will increase our economy by 1.5 to 1.7 per cent in one year alone," said President Viktor Yushchenko in a 1+1 television interview, hours before travelling to Geneva for the treaty signing. "That kind of growth is something I think few Ukrainians can oppose." 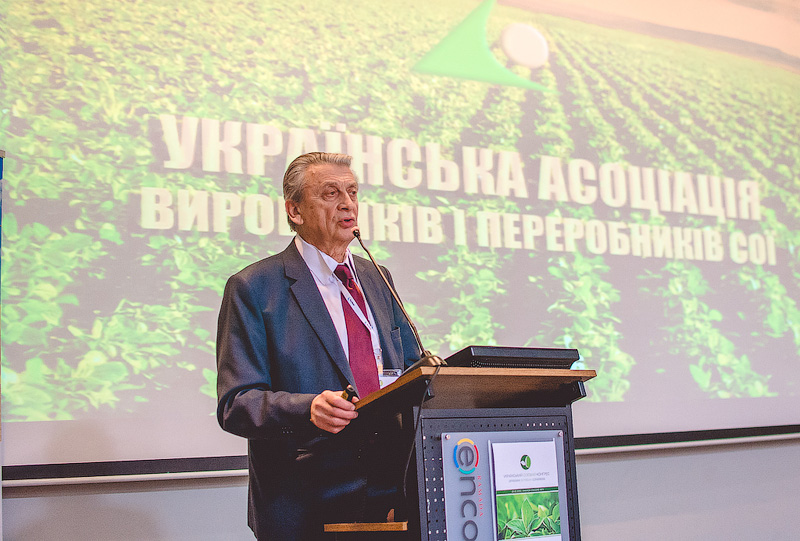