Ukraine is going for the corn record 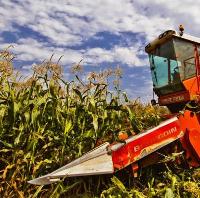 According to preliminary calculations of the Association «Ukrainian Agribusiness Club», gross grain harvest this season will exceed last year's figures by 2 mln tons.

However, sufficient rainfall in July and August of the current season has created favorable conditions for the formation of corn yield in Ukraine. Given the first results of the harvesting of this crop and the comments of the producers, there is every reason to believe that this year will be harvested about 30 mln tons of corn and this figure can be the highest in the history of Ukraine. «The projected high gross corn harvest will overcome the low rates of early crop harvesting and according to our forecasts, Ukrainian agrarians will harvest about 64 mln tons of grain and legumes this season. And this, given the high prices on the world market, can allow Ukrainian agrarians to achieve high financial performance», -  said Petro Lakhay, analyst of agricultural markets of the Association «Ukrainian Agribusiness Club» (UCAB). 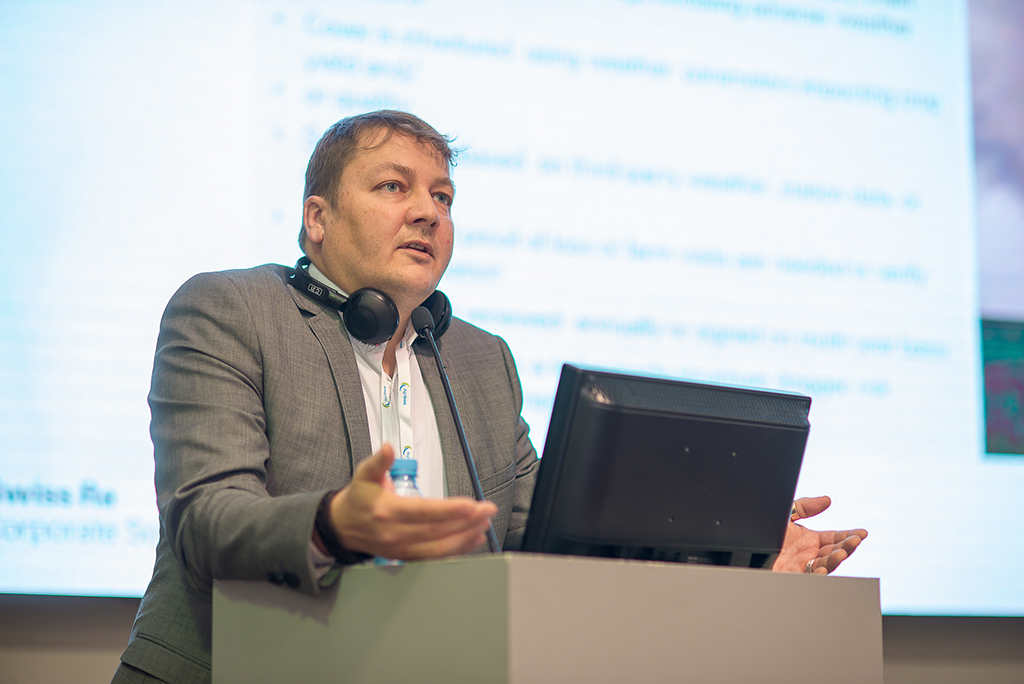 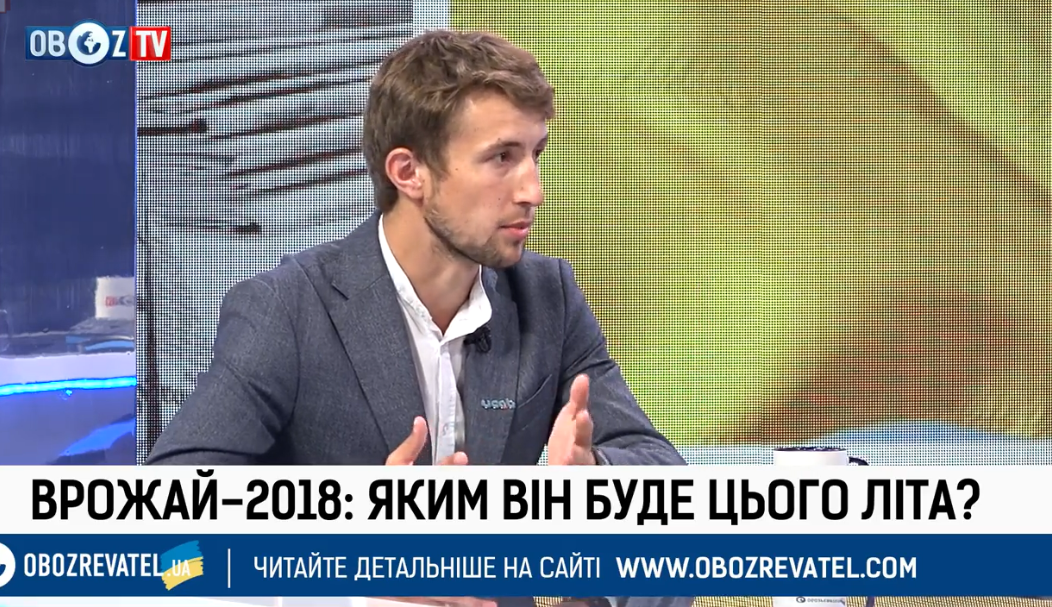