Prices for pigs are growing at a record pace 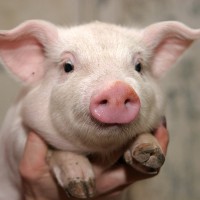 This year an atypical situation has been created at the pork market. Every week prices are beating the records, and as of June 16 the cost of bacon breed pigs in terms of live weight was 44-46 UAH/kg that is 10% higher than their cost at the end of May.

Prices for pigs in live weight have traditionally started to increase from the end of February this year. As usual, price growth lasts until the end of Easter holidays and thereafter prices gradually decrease. However, this year the cost is keeping to increase in April-May and even in June. For the time being, prices for pigs in live weight are 42-47 UAH/kg subject to the category and area, while edging pork side costs 79-80 UAH/kg.

Record increase of the price for live pigs was stipulated a number of factors. Thus, during 2016-2017 there has been reduction of the of pigs quantity. In particular, at the beginning of 2015, according to the State Statistics Committee, the total pig population in Ukraine amounted to 7.3 million heads, in 2016 - 7.1 million heads, at the beginning of 2017 it decreased to 6.7 million heads. Market operators believes that it has been caused by low profitability of the business as well as extension of African swine fever.

Analyzing quantity of livestock population during five months of the current year, agricultural enterprises were cutting pigs at more rapid rate than the last year. From January to May there was a further reduction of livestock (as of June 1, the number of pigs was 6.78 million heads that is 8.3% less than the same date last year). As a result, according to the information of the processing plants, limited volumes of stock of pigs to be slaughtered were formed leading to the rise of prices.

‘In this situation producers are trying to compensate income deficiency in 2016 and at the beginning of 2017 when prices were not so high. Apart from the limited supply, prices are currently maintained by seasonal factor: due to the hot weather, weight gain of pigs is lower which increases the time spent on their fattening as well as the costs incurred by producers. For another thing, unpredictable extension of African swine fever also increased the costs associated with the necessity to comply with biosafety measures related to African swine fever. In addition to the factors supporting rise of prices, abolition of the special VAT regime and double increase of the minimum wage should be added’, commented Evheniy Dvornik, Analyst of Agricultural Markets of the Association ‘Ukrainian Agribusiness Club’.

At the same time, processors are not able increase import of pork because of high prices at the world market. Thus, from abroad within 5 months of the current year supplies shrank by 49% amounting to USD 1.3 million (59% in real terms). In addition, the upward price trend has been also supported by the growth of export of pigs in live weight from Ukraine. In January-May of the current year the supplies abroad increased to USD 6.3 million that is almost four times more than at the same period last year. 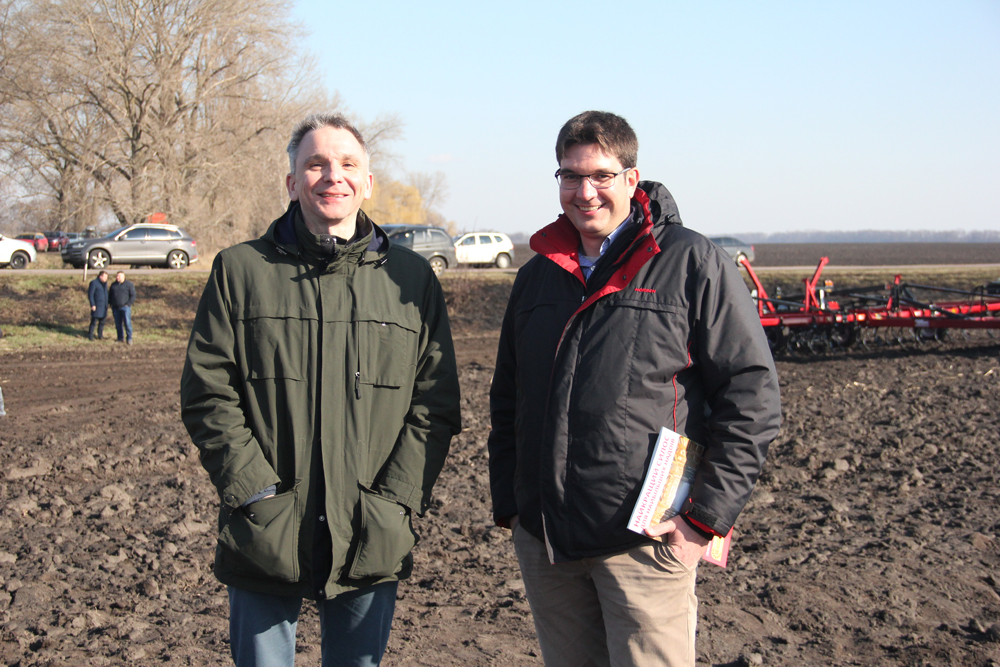 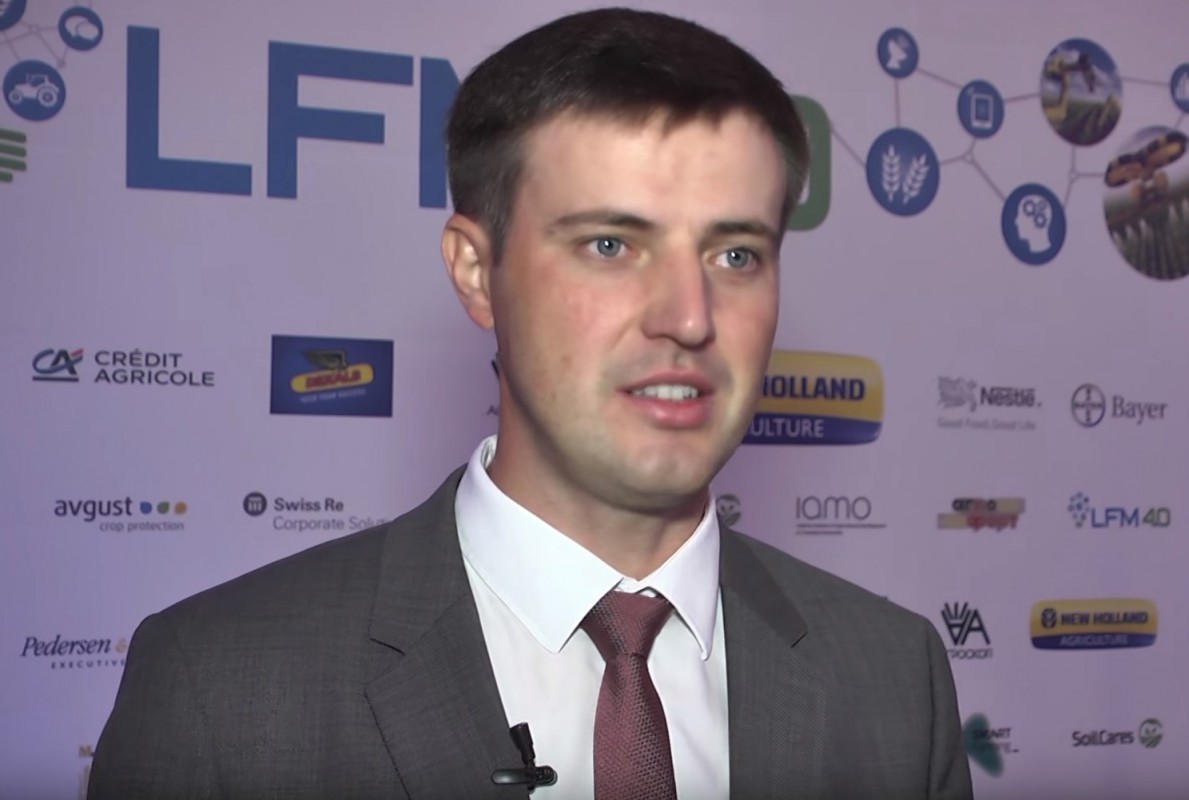