Forecasts of the world grain production have been reduced 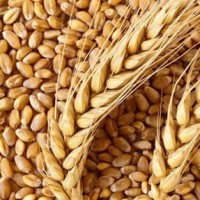 According to July forecast of the US Department of Agriculture (USDA), expectations of the world grain production in 2020/21 MY decreased by 29.8 million tons to 2,730.3 million tons (including rice). In particular, it is foreseen to yeild 769.3 million tons of wheat and 1,163.2 million tons of corn in the world. Despite decline in the forecast, the world still expects a record grain harvest.

It should be recalled that on July 1, the Ministry of Economic Development, Trade and Agriculture signed a Memorandum on coordination of positions with grain market participants of Ukraine for 2020/21 (MY). The annex with forecasts of the current season's harvest and export volumes is planned to be signed in August-September due to unpredictable weather conditions and their impact on the harvest.

‘Despite the decline in grain production forecasts in the world, the supply on the market still exceeds last year's indices. Therefore, the competition persists. Reduction of the land for corn production in the USA is an advantage for farmers since it will support world grain prices’, explains Valentyna Kropyvko, the UCAB expert.

Additional data: according to the Ministry of Economic Development, the harvest of early cereals and legumes is gaining momentum throughout Ukraine. Thus, as of 9 July 6.3 million tons of grain were threshed from the  area of 1.9 million hectares (13% of the forecast) where: 2.92 million tons of wheat and 3.03 million tons of barley. Moreover, 3.85 thousand tons of rapeseed were harvested. In general, weather conditions in most of Ukraine are unfavorable for harvests, rains are anticipated. Accordingly, expectations concerning threshing volumes and grain quality will be adjusted. 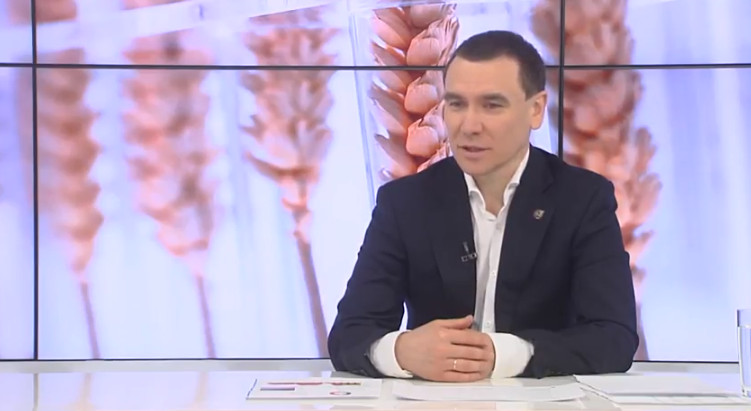