Ministry of Agrarian Policy Initiatives regarding the State Food Reserves 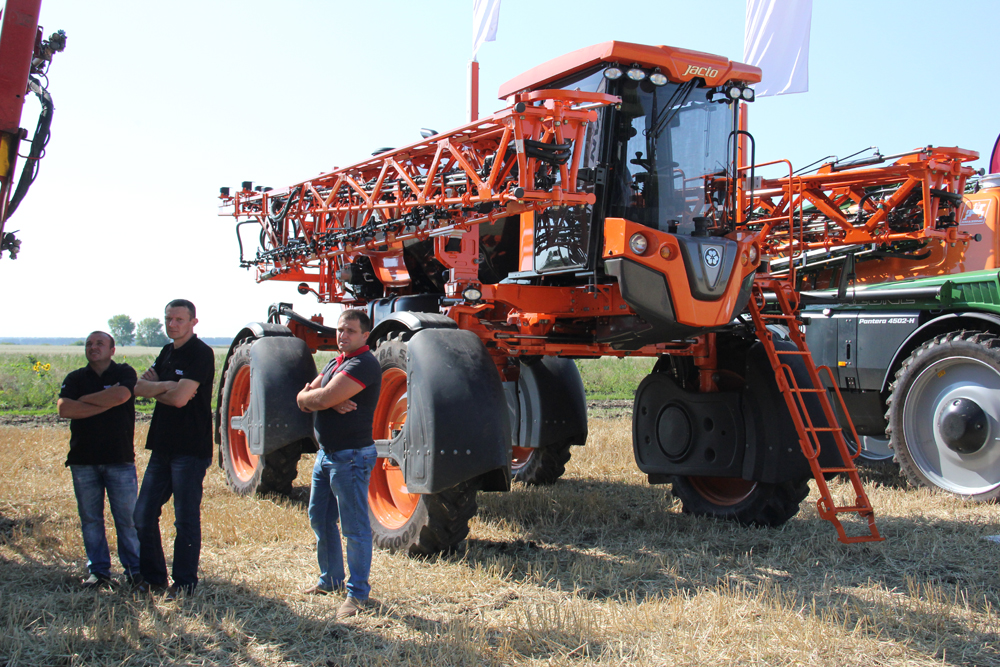