How will Ukrainian agriculture benefit from the Free Trade Agreement accession with the EU?

Nowadays, European Union is the most important trade partner of Ukraine with the 30% share of total foreign trade balance of Ukraine. EU countries also provided Ukraine with more than 3/4 of its foreign direct investment.

Economic relationship of Ukraine with the EU may become closer by accession Ukraine to the Free Trade Agreement (FTA) between them. After accomplishment of Ukraine-WTO negotiations, the way to such an accession is opened.

At the same time, several positions, considering following core issues in signing of FTA have not been formed yet:

Current situation is quite specific, because mentioned issues are really open for discussion. Thus, during the negotiations and advisory processes on governmental, business and expert levels the answers on aforesaid questions will be looked for. Exactly such format of the dialogue within the framework of the conference “Ukraine on the way to Europe: risks and opportunities for agro-industrial complex” is being proposed by the organizers: association “Ukrainian Agribusiness Club” (UCAB), project “German-Ukrainian Policy Dialogue in Agriculture”, Eastern committee of German economy and German embassy in Ukraine.

“In such a manner, - the President of association “Ukrainian Agribusiness Club” Alex Lissitsa argues, – an open discussion of the perspectives of accession to the Free Trade Agreement between Ukraine and European Union between the high standing persons from Ukrainian and German agrarian ministries, representatives of European Commission will give the opportunity to the representatives of agrarian business in a more precise way to realize risks and opportunities that arise in context of given events; estimate the probability of benefits or losses for the agricultural production of our country. It will make easier the planning process and managerial decision-making in the enterprises.

Besides, presence of the highest standing persons from Ukraine, Germany, Eurocommission representatives, representatives of front-rank agro-industrial companies and qualified experts among the reporters and participants of the conference, – point out in UCAB, - will provide the forming of complex approaches regarding the development of economic interrelations between Ukraine and EU in spheres of agro-industrial complex and assist business activity to become more predictable. 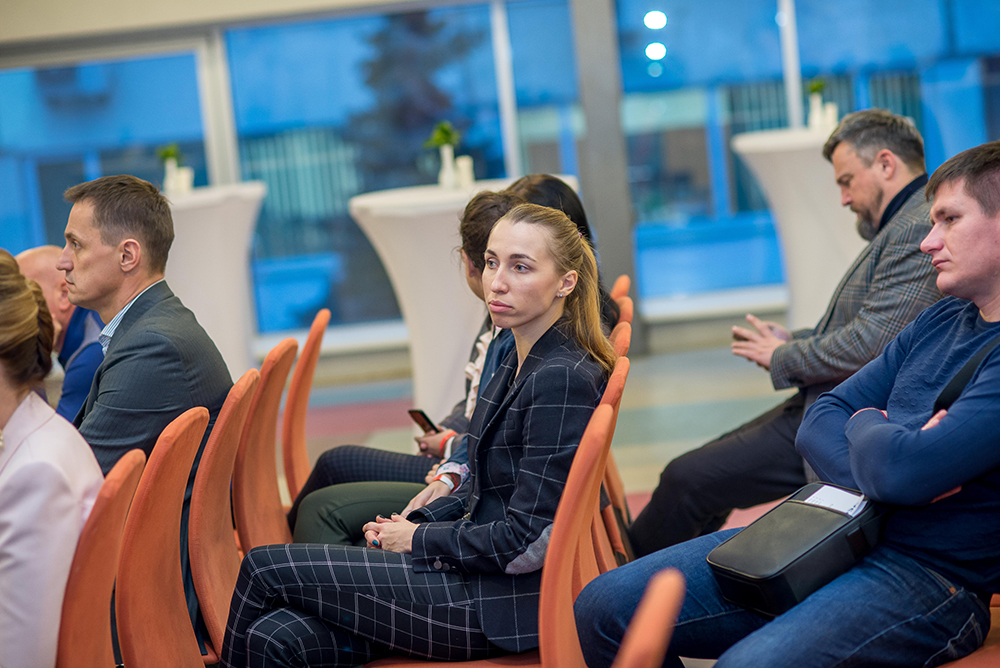 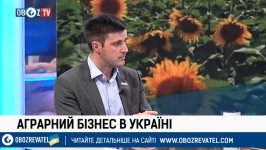