AGRICULTURAL LOGISTICS BETWEEN UKRAINE AND THE EU: TIME OF DISILLUSIONMENT

China will take three to five years to establish a quality system for agricultural produce that is on par with international standards, agriculture vice-minister Gao Hongbin said Tuesday.

He said there remained big gaps in standards with developed countries because China started late in this aspect but it was devising more quality safeguards.

"In the past several decades, we worked to ensure that the Chinese people have full stomachs, so the emphasis was on quantity of food and no one was concerned about quality or standards," he told a news conference.

Gao said China faced a long and arduous task because agricultural production was scattered over 200 million households on small-scale basis.

China launched a special campaign last August to clamp down on pesticide and chemical use in vegetables and livestock and to inspect all 676 urban wholesale markets.

Five types of highly toxic pesticides were banned and 85.8 tonnes were destroyed.

Gao said violators and those who falsified reports or delayed in reporting accidents would be punished accordingly.

"The special campaign has come to an end and whether there are still problems, definitely yes, but we will not shy away from them," he said.

He assured that most of the agriculture produce for the 2008 Olympic Games would be sourced domestically with a small amount to be imported.

On the rising price of food including pork and edible oils that drove inflation up to 6.7 per cent last year, Gao said farm labour costs and urban consumption had increased.

To ensure price stability, the ministry would increase production and and supply by expanding livestock farming and ensure another bumper harvest year with grain yield exceeding one trillion tonnes, he said. 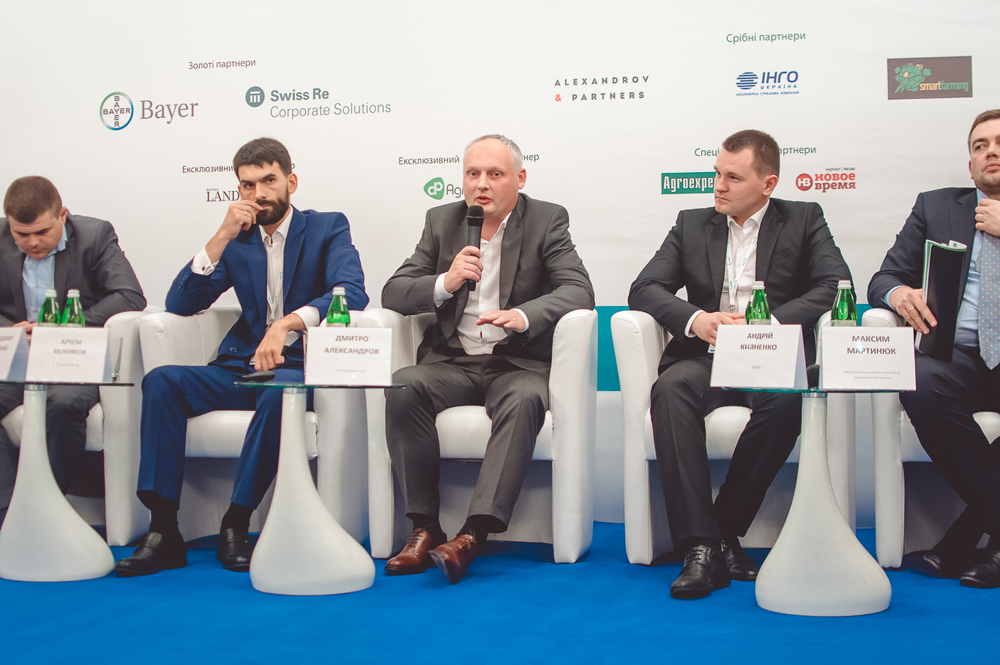 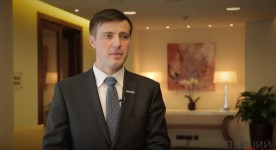