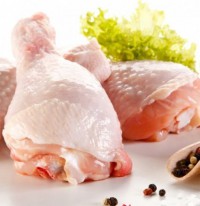 According to the forecast conducted by the Organization for Economic Co-operation and Development as well as the World Food Programme, the global meat production will increase by 12% within the next 10 years. The increase will mainly take place in developing countries such as Brazil, China, India, Mexico, Pakistan and Turkey.

Poultry is expected to be a major driver of growth of the global meat production. Its production is anticipated to increase by 16% (or 20 million tons), which is about half of the total forecast concerning meat production increase. Significant growth will occur in the Asia-Pacific region and Latin America constituting 60% of global poultry increase. A number of factors stipulates this growth: low production costs, short production cycle, high feed conversion rate and growing demand in most regions.

In Ukraine, within the anticipated period poultry production will increase by 20% to 1.5 million tons. In 2019, this index was 1.4 million tons, which is 9% more than a year before. In the last five years, the average annual growth rate has been 5%. Exports of poultry meat within the next 10 years will increase by 13% and will amount to about 495 thousand tons. However, taking into consideration the fact that in the last 5 years export of poultry meat increased 2.5 times from 163 thousand tons in 2015 to 416 thousand tons in 2019, it is likely that in 2029 it will surpass the mark of 500 thousand tons.

‘Considering the above-mentioned, we can expect that poultry meat export in 2029 will be about USD 1 billion in value terms. Last year, this index was USD 578.6 million (14% more than in 2018). With regard to the geography of exports, the main consumers of Ukrainian poultry were the Netherlands (14% of the total structure of poultry export from Ukraine), Saudi Arabia (12%), Slovakia (10%). Nevertheless, it is most likely that in the next 10 years the structure of Ukrainian exports will change slightly in the direction of countries where the population and income are currently growing (including Asia and Africa). Today, Ukraine ranks fifth in the world among exporters of poultry meat’, - says Andriy Martynenko, the UCAB analyst. 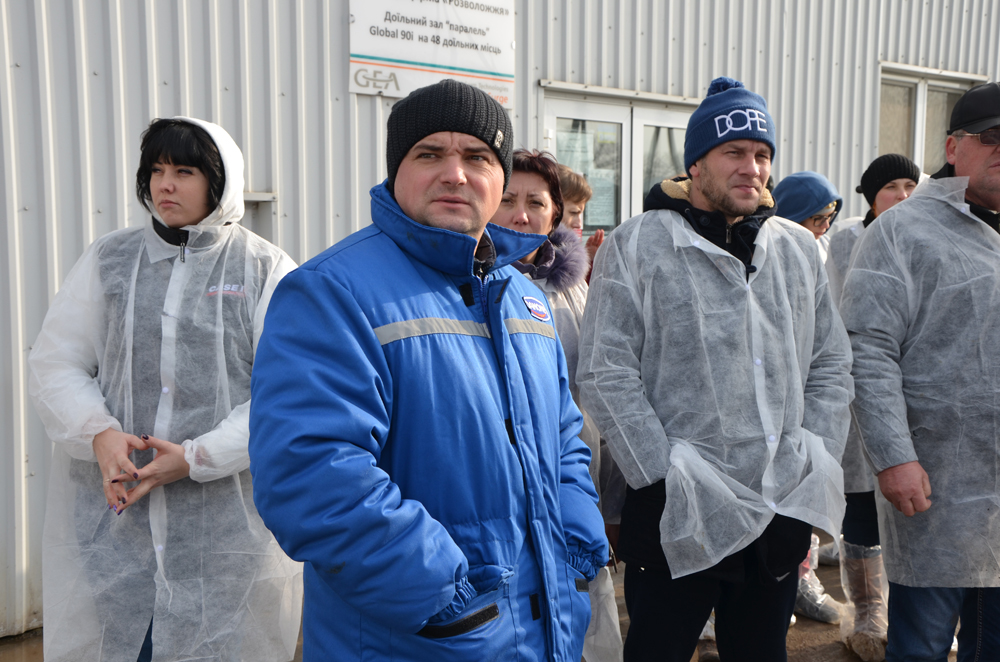 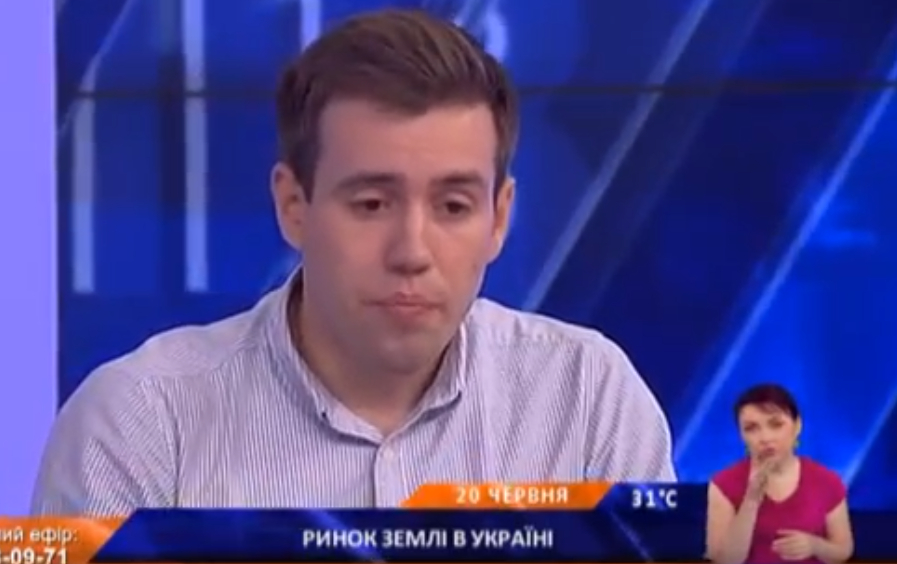