In the third quarter of 2017, capital investment in the agricultural sector showed a record for the last 7 years, reaching USD 611.4 mln.

The phrase «it is necessary to increase the inflow of investments» has become something of a mantra, which is repeated by officials of all ranks. After all, in the state, municipal and private sectors there is still a considerable level of wear and tear of machinery, capital constructions, engineering systems, etc.

In the third quarter of 2017, a record level of capital investment was recorded in the AIC sector, indicating a restoration of positive medium-term expectations not only among Ukrainian entrepreneurs, but also the international community in Ukraine. Investments demonstrated positive dynamics in parallel with the figure of Agriculture Business Climate (ABC), which in November 2017 reached its second high since August 2015.

Investments in Ukrainian agriculture are characterized by concentration in the field of crop farming, which forms 88% of the total volume of the financing portfolio of the agrarian economy. The record amount of funds was invested in the plant industry in recent years - USD 547 mln and in the animal breeding – USD 76 mln, that is also the maximum, but since the fourth quarter of 2014.

Obviously, already in 2018, agrarian entrepreneurs will be able to attract investments more than ever in the last decades, provided they maintain a stable political and economic situation, although even such a level of funds attraction is far from an «ideal height» for Ukraine. 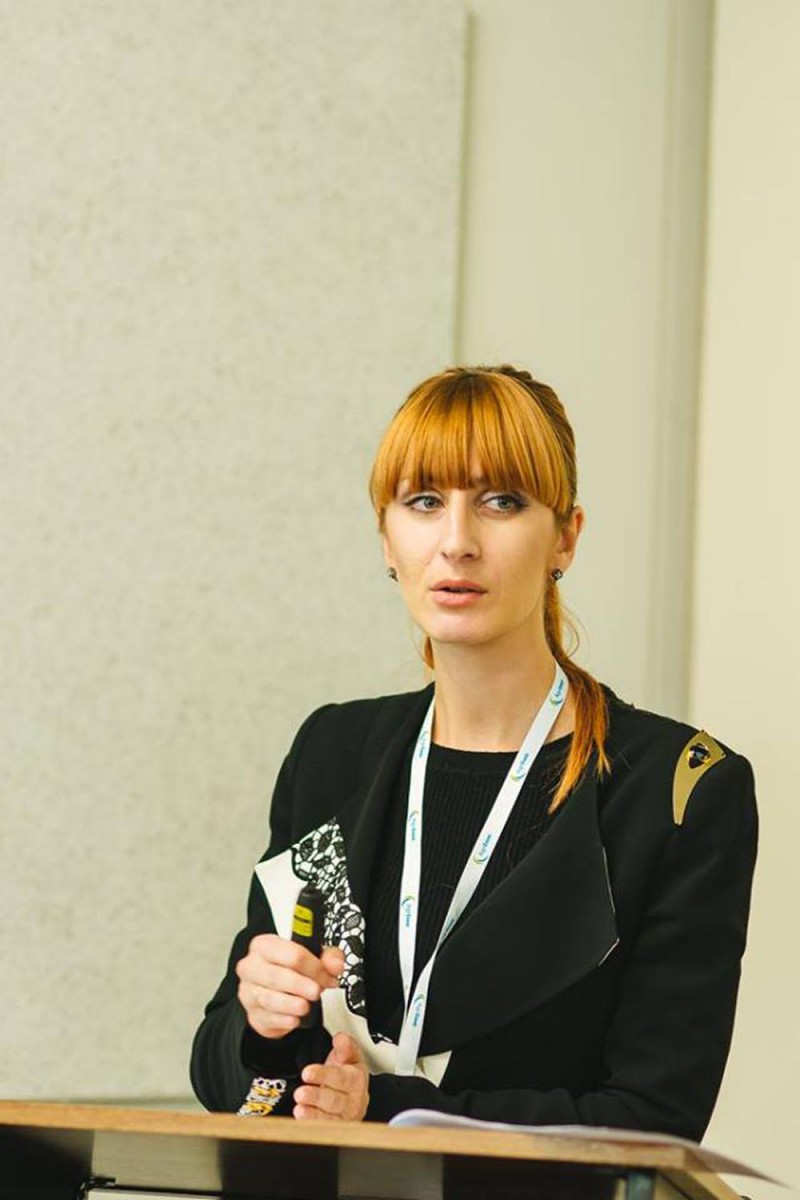