Farmers are demanding to solve the problem with grain crops transportation 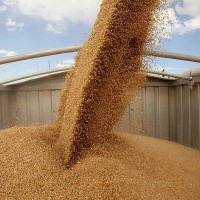 Association ‘Ukrainian Agribusiness Club’ applied to Volodymyr Hroisman, the Prime Minister of Ukraine, to intervene in a critical situation with transportation of grain freights by railway. The relevant application letter was submitted to the Cabinet of Ministers on 10 November.

‘The situation that has developed with railway transportation of grain freights is slowing down the harvesting process of late spring crops and jeopardising the export potential of Ukraine’, - indicated in the UCAB statement. Due to the delayed shipment of grain, execution of the export contracts is disrupted and reputation of domestic exporters is suffering that can result in the loss of markets and penalties for late deliveries. At the same time, overloading of elevators hinders harvesting process since for the lack of available storage capacities farmers are forced to suspend harvesting, leading to substantial losses of grain and deterioration of its quality.

By reason of shortage of the grain wagons, lack of rolling stock and its inadequate technical condition as well as taking into consideration strengthening control over the motor carriers, there is a situation when the necessity for transportation of grain freights by railway exceeds the actual volumes by 2, 3 times. Some companies, especially in the western regions, are waiting for wagons to be supplied up to two weeks due to the lack of fuel and spare parts for locomotives or grain wagons. Traders also report about the systematic delivery interruptions of fuel for diesel locomotives, as a result of which even those companies that have their own wagons are not able to transport grain for export. Therefore, delivery interruptions of fuel can completely paralyze operation of the grain logistics infrastructure.

Following a series of intensive meetings held with the PSC ‘Ukrzaliznytsia’ in mid-September this year regarding the lack of grain wagons and fuel, shortage of spare parts for diesel locomotives, ‘Ukrzaliznytsia’ at all levels reported its obligations to the Ministry of Infrastructure of Ukraine to solve this problem in the shortest possible time or provide clear distinct time limits when it will be handled. Unfortunately, after two months of expectations no steps forward have been made in the sector. Instead, the problems are expanding from Lviv and Donetsk Railways to the central and northern regions of Ukraine.

Since there is already a clear understanding that this year a record corn amount will be yielded, and the domestic market won’t be able to consume it, it is necessary to think about the exports. Problem raised by members of our Association in September changed only for the worse, and once again, we reiterate our concern about the critical current situation and urge to initiate all measures necessary to prevent disruption of the grain exports’- stated Taras Vysotskyi, General Director of the Association ‘Ukrainian Agribusiness Club’.

Losses of farmers due to the delayed shipment of grain are estimated at UAH 100 million and provided that the situation continues worsening with the current pace, the amount may be increased by several times because of penalties for failure to fulfil deliveries as well as additional incurred processing costs. 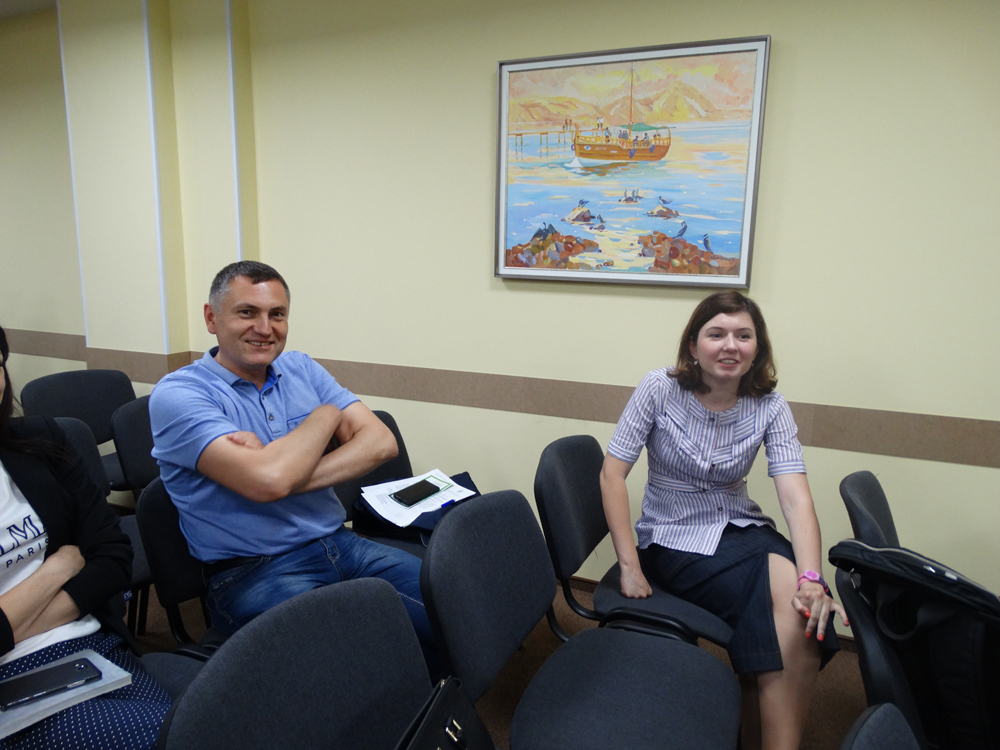 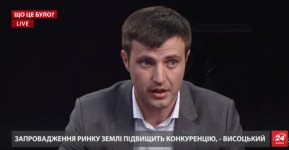