Kernel Holding, a Ukrainian edible-oil producer and distributor registered in Luxembourg, will debut on the Warsaw Stock Exchange in late November.
The company will issue some 21 million shares, out of which around 18 million will be new. The initial offer price will range from z?.21.5-27.
The company said it could issue as many as 24 million shares, if it decides to offer an additional allotment of existing shares. The amount of the company's shares to float will reach up to 33 percent of the total shares, or 38 percent if the additional allotment takes place.
Kernel hopes to bring in z?.353-480 million from the IPO, of which z?.303-404 million will come from new shares. ING Securities is managing the IPO for the firm, and the subscription period will last until November 13.
Major playerKernel Holding is the largest Ukrainian producer of bottled edible oil, with 74 million liters made over the 2006/2007 operational year, giving it a 35-percent share of the Ukrainian market. It owns the largest network of storage tanks in Ukraine, with a total capacity of 1.7 million tonnes.
The company is the second-largest Ukrainian processor of oilseed plants, with 730,000 tonnes of sunflower seeds per annum. The firm is also Ukraine's third-largest exporter of oil in bulk, which comprises 70 percent of the company's revenue.
The company leases 30,000 ha of arable land.
Pressing aheadThe funds gained from the IPO will cover the construction of a new stamping press with an annual capacity of 510,000 tonnes. The funds will also enable Kernel to purchase a port warehouse and a cargo-handling unit as well as increase the its leasing of arable land by some 50,000 ha. Finally, the company will pay off a bridging loan taken for the purchase of two Ukrainian bottled-oil brands.
Kernel would also like to increase its oil-processing capacity by 60 percent by 2010.These steps follow from Kernel's strategy of organic growth and expansion by acquisition, including acquisitions abroad. But company officials said the drive for expansion will not overshadow the company's efforts to increase profits. "We are aiming at growth, but we're not forgetting about financial performance," said Andrey Verevskyy, the founder and president of the company. Factors to watchTo meet its goals, the company is now counting on factors such as income growth in developing countries, the growing biofuels market and increasing demand for edible oil in Ukraine.
Jakub Nowakowski, an analyst at Xelion, told WBJ that the food sector has a good future on the WSE. "These companies have been ignored for a long time by investors, yet it is seeing huge development today," he said, adding that the biofuels market has a healthy future. But Kamil Kliszcz, an analyst from DI BRE, disagreed, claiming that biofuels are neither as ecological nor as economic as claimed. "The market for biofuels has already seen its heyday," he said. Kernel Holding is 87-percent owned by Andrey Verevskyy. The remaining shares belong to Evergreen Financial. Last fiscal year 2006/2007 brought the company EBITDA of $46.4 (z?.116.5) million as compared with $17 (z?.42.7) million the previous year, and saw $350 (z?.878) million in revenue, 63 percent more that in the previous year. 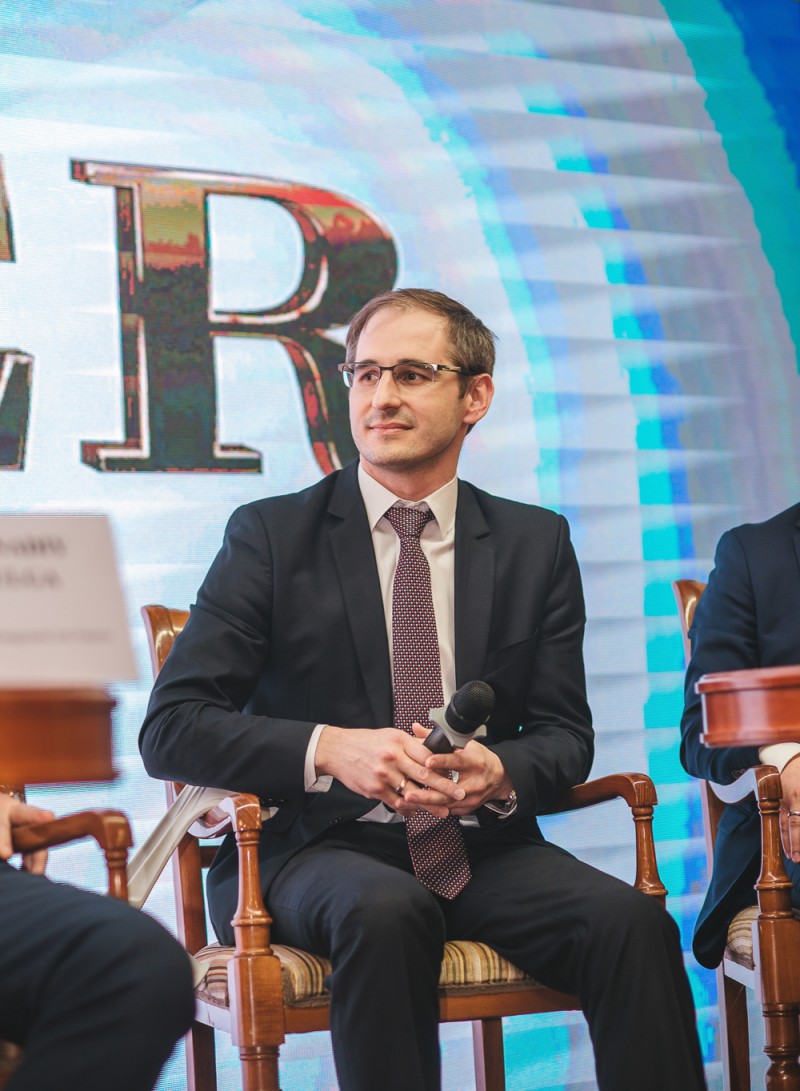 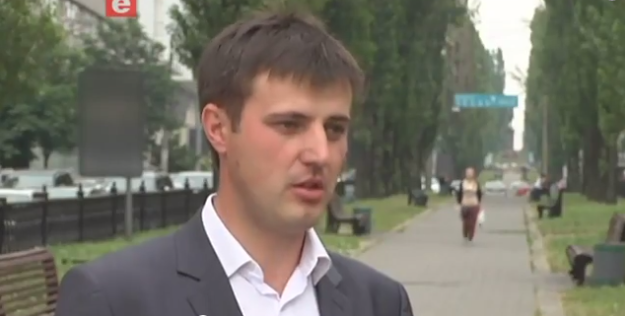