Another victim of the modern fashion on popular trends is the big data - a term that can compete in the popularity field with such "hits" as start-up, co-work, etc. The situation with big data is little different from many trainings and different kinds of master classes on how to create your own start-up. However, Ukrainians are so engrossed in this topic of big data that have forgotten about the most qualitative data.

Of course, it does not mean that the big data is unimportant or unnecessary. Big data will remain a popular and relevant tendency in the near (and far) future. Because, the real consequences and implications of this phenomenon on various spheres of life and human activity have not yet been understood by anyone, and for today scientists are just trying to predict them. For example, weekly magazine The Economist is of the view that the phenomenon gives birth to a whole new industry and he argues that this industry will become such a considerable for the 21st century like the oil-producing industry was for the 20th century [1].

It is expected, that the big data market will grow more than 3 times over the next ten years and amounted about USD 90 billion (and this is only the companies that specialize exclusively in this) [2]. At the same time, the disputes about market regulation of mass data (including personal data) are ongoing in the world: who has the right of ownership and who should be the beneficiary.

For today, there are already many free tools available and data streams are aggregated automatically - Big Data - it is easy. Many algorithms and models, the technical application of which does not require an understanding of their mathematical background. (Interpretation of the results is another matter).

But not about big data now. Ukrainians got so carried away with big data that missed an important preliminary stage – the statistics. I’m talking about the statistics in the sense of habit to rely on the facts and figures in making decision and the formation of estimates judgments. So, the statistics almost never guarantee 100% result, but undoubtedly helps to understand and draw conclusions about deep connections and phenomena of the world around us and its processes. Having a foreign experience and working now in Ukraine, I can say that this attitude to the statistics seems to me one of the most striking differences, and superficiality is our mental streak. The tradition to rely on empirical data and the results of statistical analysis of these data is missing both in the media (with few exceptions) and in the business environment. It has its consequences. The overwhelming majority of all kinds of market research which are offered by Ukrainian consulting companies most often provide only descriptive statistics, without using inductive statistics tools. The same situation can be traced in Ukrainian scientific publications: they don’t offer qualitative analysis and therefore they are usually ignored by international scientific periodicals.

What is the reason for the absence of such tradition in Ukraine? The first thing that comes to mind is that in Ukraine it is very difficult to get access to actual and relevant statistical information, which could then be properly analyzed. Of course it's true. However, it seems that the true reason is that in Ukrainian society and business there is no demand for quality information and analytics. In developed industrial countries the statistics are widely used in all spheres of social life - from political to business, scientific, etc. They trust the facts and figures first and foremost.

The lack of tradition to orient and rely on empirical data leads to the prime of populism. In Ukraine, people believe the one who is louder, and the creative insult of an opponent is often considered to be the best argument. And the losses borne by the Ukrainian business due to the lack of qualitative analysis are incalculable. 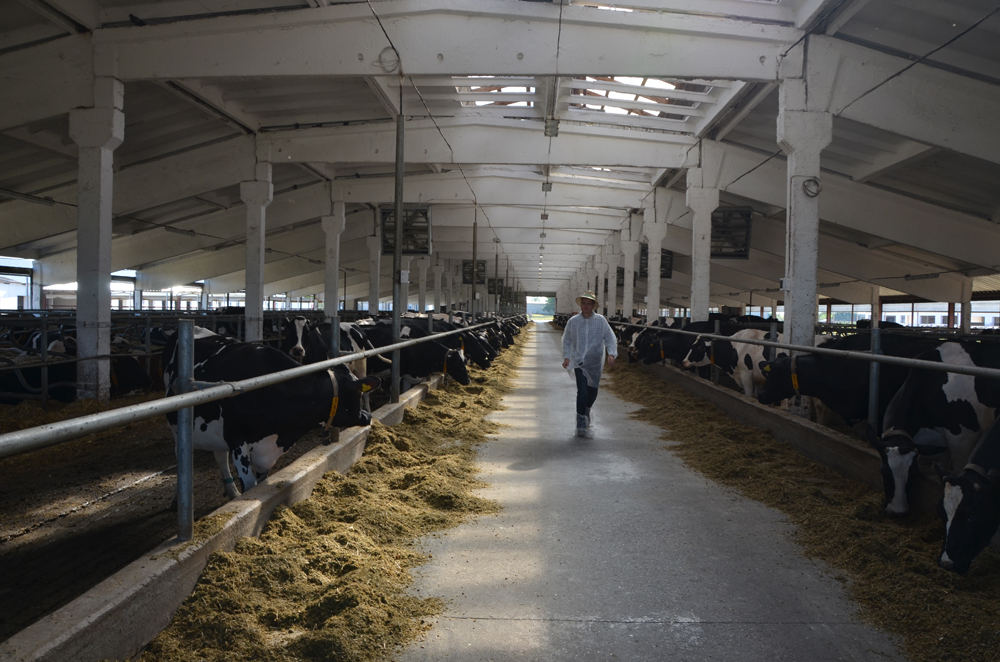 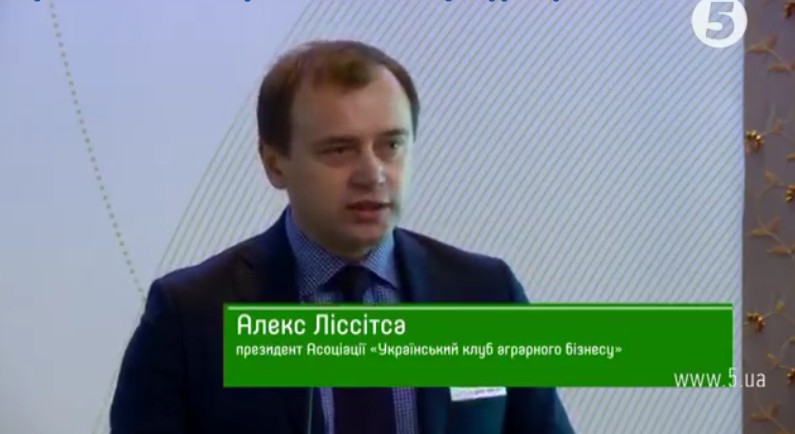