«Feet can't catch up with the head» or what is slowing down big data in agriculture?

The previous technological revolution, the last significant milestone on the path of human progress, was the Information revolution. Yes, we all live now in the Information Age. But the same as with the Industrial revolution, which already was underway in the 19th century, have reached its culmination only in the second half of the 20th, so is the Information revolution still waiting for the time of its highest glory. For the time when a new understanding, new attitude towards as well as new methods of working with the data – building blocks of information -  would truly penetrate all spheres of human life and human activity and become accessible to all of us.

Until recently, the Information revolution has manifested itself mainly through an innovations wave, which has covered almost exclusively the technical aspect of IT. Tools for aggregating, storing and managing data, as well tools for its processing and analysis have undergone radical changes.

The so called digitalization and Big Data go foot in foot: “smart” equipment with the help of various sensors is capable of generating huge arrays of data along all stages of the value chain, across all sectors of the economy. Many organizations and companies now have the ability to gather and sometimes process big quantities of data by themselves, and this despite the fact that for the majority of them data is in no way one of their main activities. What to do with the available data, how to transform data into useful insights and what direct benefits can an organization expect? These at the first glance are absolutely trivial questions, but many companies still have not found answers for them.

In many sectors of the economy, especially those, which historically have not been considered to be innovative, a certain paradox can be observed: there is a general understanding or rather an intuitive feeling of the importance of IT and the role of data, which on the other hand is often accompanied by a feeling of annoyance with the issue, primarily due to a lack of concrete results or even misunderstanding, which results can be expected.

The advertisement industry was among the first who have realized the benefits data can bring. IT and big data analysis allows advertisers to more precisely classify potential buyers, and so - more accurately forecast their taste preferences. The result of this is what is called targeted advertisement and, accordingly, a higher efficiency of advertisement tools in general.

But not all industries know what to do with data as of now.

For example, agriculture. Almost not a single conference on agriculture or agribusiness goes by without discussing the digitalization and innovations in the sector. Although it seems that an ordinary agricultural producer is caught up in the situation when “the feet can’t catch up with the head”. Trying to keep up with the modern trends and developments farmers often don’t have a clear understanding about what all these new technologies are for. Here are just some of the tasks, which can be achieved through digitalization and data analysis in agriculture, and possible benefits they bring.[1]

Of course, these are just some examples of possible application of IT and Big Data in agriculture, this is what already being done.

It is important for an agricultural producer to have a more or less clear idea about which questions can be answered with what data, and questions – not. Possibilities of data analysis, which cover only a single time period (e.g. one agricultural season), are significantly limited. Such data can serve primarily a descriptive function. In order to be able to apply methods of inductive statistical analysis, such as forecasting, data must be considered in retrospective – it should have a time dimension (time-series or panel data). This means, that for an enterprise a decision to invest in data must be considered a strategic one, and accompanied by an understanding that significant benefits will only come with time, when there has been aggregated enough data. On the other hand, this poses a key challenge for companies – primarily numerous IT start-ups – that offer Big Data services to agricultural producers. They should focus not so much on offering some unique and super complex in the technological aspect services, but rather focus on explaining and elucidating to their potential customers the value of their products. It is critical to offer professional consultation and support throughout the whole time of cooperation with agricultural producers. 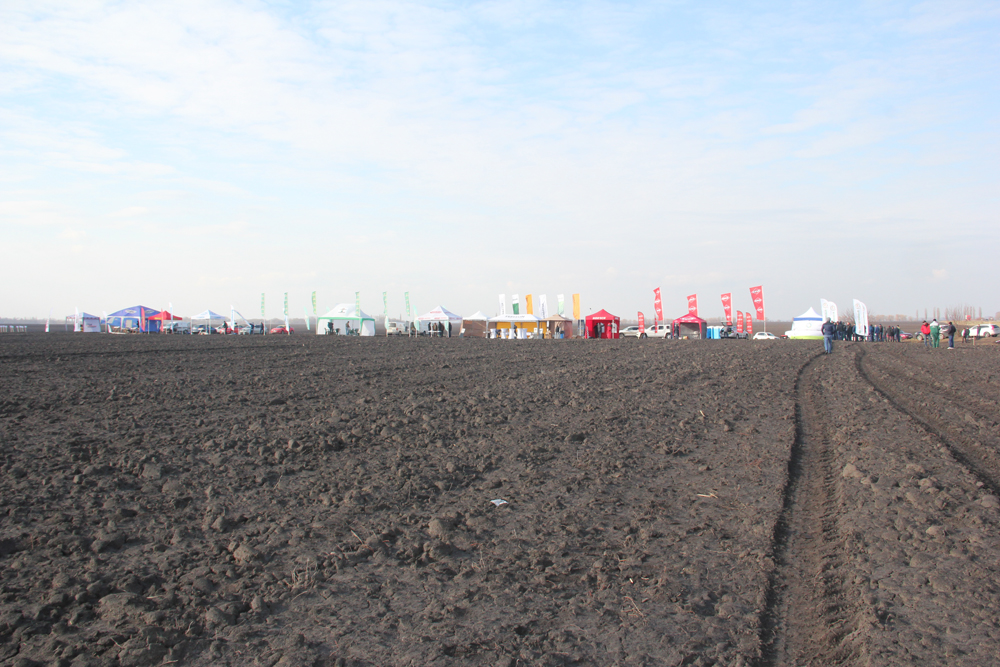