Can Ukraine become an attractive country for international business?

In the broadest sense, international outsourcing – offshoring – is a subcontracting or relocation of the entire business process / some part of it to another country. Even though this word is rather modern, the phenomenon is far from new - there have been cases in the economic history since the 13th century, when traders "outsourced" certain types of activities, such as manufacture of yarn, that seasonally available mainly for women and children. But the outsourcing has become the most widespread in the era of globalization. Trends in this phenomenon have a significant effect on the distribution of economic activity between countries at the global level.

Due to the fact, that the changes occur very slowly and are visible only in the long run, there is a false impression that the pattern of this distribution is something unchanged and persistent, while China and India are perceived as indisputable leaders in the fields of industrial and international outsourcing services accordingly. Yes, indeed, in the short term, this may look like this. Moreover, when a particular country becomes a popular destination for international investors, in the initial stage the process usually has a clearly expressed recursive character: if a dominant market player makes a decision, for example, to transfer his production to a foreign country in order to significantly reduce production costs, often the only way for other players to remain competitive is to follow his example.

For example, Japanese economists in their study about industrial investment (primarily automotive industry) of Japanese companies in China for 1995-2007 have shown that the arrival of foreign production increases the likelihood of relocation of local suppliers as well as other Japanese companies to this region. But in the long run such agglomerations are not permanent! After all, a combination of macroeconomic factors and other factors, which at one time gave to one country advantages over others, continues to change, as in this country, so in all others.

From the point of view of particular company, the most important role in making decisions on outsourcing abroad is played by so-called locational advantages. They can be divided into three types:

• those, that are providing greater proximity to the consumer -  market expansion;

• those, that are ensuring reduction of expenses for economic activity - production or provision of services;

• unique feature of the country – those, that are providing access to certain resources, unique geographic location, etc.

The second type may include the following advantages: the availability of cheaper labor force, low level of taxation, highly developed infrastructure (in the context of providing services - the communications), political stability and low level of corruption, and also less obvious factors, such as cultural affinity (knowledge of investor language and similar business culture), low environmental standards, etc. All of these factors can change over time, making some countries more attractive, while others - on the contrary.

According to the American Chamber of Commerce in China, the biggest challenge for most of the American businesses in Shanghai is the ever-rising cost of labor.

During the 2000s, workers' wages in the eastern provinces of China grew by 12-14% annually. At the same time, labor productivity also increased, but disproportionate to salary rates. The growing salary is not the only thing that worries international business in China: the prices for electricity and commercial land are also growing. Now in Chinese coastal cities, such as Ningbo, Shanghai and Nanjing, land prices have long outstripped the "cheap" US states such as Alabama, Tennessee or North Carolina. Because of this, there is an increasing number of cases when international business "migrates" from China to other countries in the region, with similar, but more favorable conditions - primarily to Vietnam and the Philippines. Somewhere since the beginning of the 2000s, it was possible to read about economic phenomena such as "reshoring" and "nearshoring" - these are, respectively, the return of business processes to the investor's country, or to a neighboring, nearby country, that have more attractive conditions (the second phenomenon is particularly relevant for the EU). For example, in Germany, an average of every fourth decision on international outsourcing follows a decision on the reshoring, usually within 2-5 years. For other EU countries, such as Austria, Switzerland or Denmark, this figure is even higher.

It is very important to understand that for countries like Ukraine - outsiders of the previous wave of international outsourcing distribution - there is a chance again. After all, even if the conditions don’t change in the leading country, in order to sway the existing balance of economic activity distribution is enough to make the changes happen in other countries.

Right now, when such giants as China lose their attractiveness and themselves act as international investors, and world corporations start to look for more favorable places to host business - it's important not to hesitate. So, first of all, the authorities have to carry out the reforms initiated before to the end and provide an attractive macroeconomic environment for foreign investors.

The recipe for this "attractiveness" has long been known:

• the rule of law and the protection of private property;

• simplification of formal procedures for registration of investments and business - less "red tape";

• Favorable and competitive, at least in comparison with the nearest neighbors, taxation conditions, etc.

But also the Ukrainian business should not hesitate. He must do everything to become an attractive, reliable, and most importantly capable partner in the eyes of international players. The geographical position of Ukraine and, more recently, the actual access to EU markets thanks to the Association Agreement unquestionably play in our favor in the new stage of the global struggle for capital. 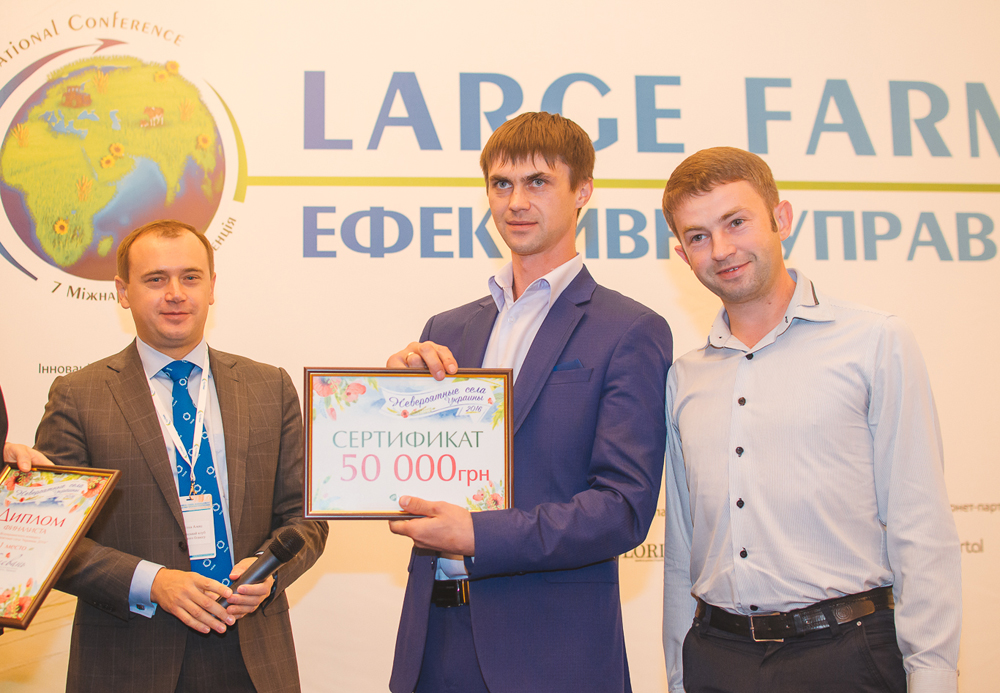