The recent ill-considered statement by the Minister of Social Policy of Ukraine regarding the excessive food consumption by fellow citizens caused a flurry of criticism and ridicule in social networks.

I’m in no way trying to justify the unprofessional statements of officials, but have to note that the topic is relevant, and not only in Ukraine.

It is enough to ask the word “food” in the search engine on Amazon and it will give out more than 40 thous. books on this subject. They answer questions about the quality of products, the correct balance of their consumption, the place of production, world trends. I would like to pay more attention to the last question.

Religion remains one of the main global levers of influence on world food markets. Muslims refusal of pork or alcohol, Jews kosher food, vegetarianism among Hindus, Orthodox fasting and other religious restrictions will determine the culture of consumption in a particular country.

Since Muslims have a higher birth rate, and consequently the population growth in the Muslim world is higher than that of other religions, it is obvious that it is their traditions in nutrition will determine the world consumption trends on religious grounds in the future.

20 years ago, Ukrainian consumers not only did not understand, but could not imagine such words as "arugula", "sea bass ceviche" or "croissant".

Globalization, tourism and the Internet determine our consumer sentiment. While Ukraine was covered with a wave of Georgian cuisine, Peruvian cuisine became very popular in Europe. Fashion for certain countries and cuisines will keep restaurateurs and consumers on their toes.

A couple of months ago I met an old friend from Germany in Barcelona and we went to the Michelinovsky restaurant to have dinner. They usually offer fixed-price menus. If I immediately agreed to the menu, then my friend started a discussion with the cook about what he can and what cannot eat.

He's allergic to nuts, they had to be removed from the salad and nut sauce should be replaced. He is also, so everything should be on a lactose-free milk basis. Next, it was also necessary to remove gluten and caffeine.

Surprisingly, they had fulfilled all his wishes. The deterioration of the ecological situation and the spread of allergies and other diseases associated with it, plus the popularization of a healthy lifestyle, will increasingly influence the consumption of food in the world.

My mother is still firmly convinced that a healthy person has to be chubby. This is not surprising: for most Ukrainians the satiety was the main condition for survival in the post-war period.

Even in today's world, residents of many African countries are showing their abundance by demonstrating the size of the abdomen. According to the German scientists, in Germany the number of vegetarians increases every year and reaches 7 millions of people.

Identifying of a personality and belonging to a particular class, social stratum, subculture or direction will be one of the key determinants of future consumption of food.

In Ukraine, you often hear phrases: cucumbers do not smell any more, tomatoes are tasteless, pork is lean and foams during frying, milk does not sour. Science goes forward and fully meets the requirements of the modern consumer: everything should be inexpensive, all year round on the shelves and beautifully packaged.

Cucumber will no longer smell the same as before, but if it does, thanks to the odor gene. If Ukrainians are still getting used to it, then in Europe, consumers no longer know the other cucumber. They get used to artificial meat and soy sausages.

Modern science has gone so far ahead that in a couple of decades we will only smile sweetly at the question: "And what is your Chicken Kiev made of?". It will be definitely not out of meat. What does this mean for Ukraine as a major player on the global agrarian market with a share of agribusiness in the country's GDP of 30%?

We must change the approaches to the formation of agro-politics and the tools for its implementation. It is necessary to change everything: from agrarian statistics, which lives by itself, to the unintelligible support of Ukrainian farmers instead of supporting advanced Ukrainian start-ups in the agricultural sector, because “tomorrow is with them”.

You can find more information about the global trends in food consumption and the agribusiness of the future by visiting the VIII International Conference «Large Farm Management», which will be held on September 13-14 in Kiev. 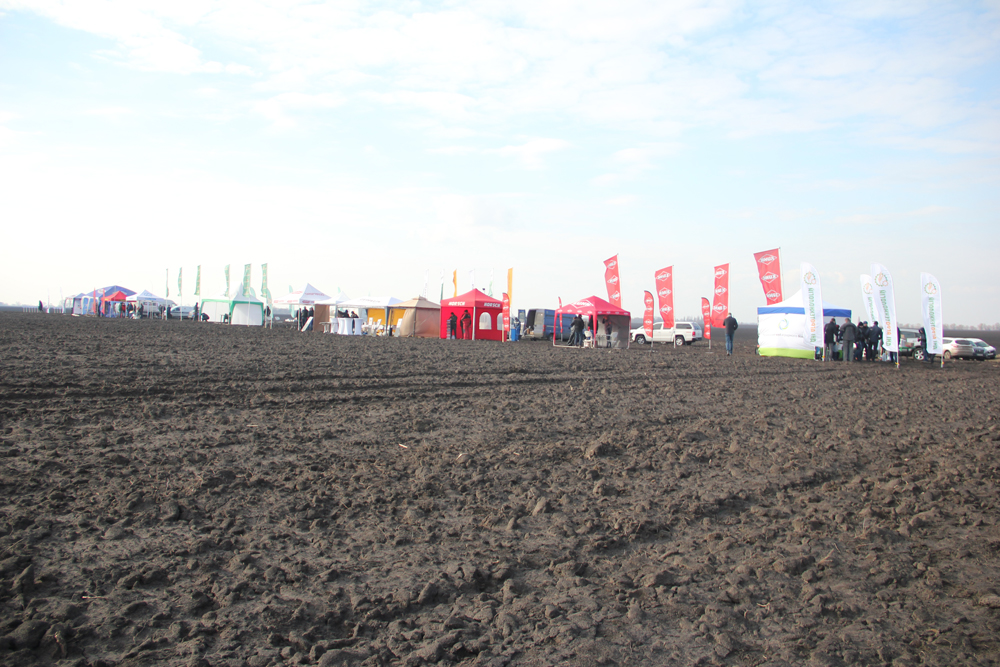 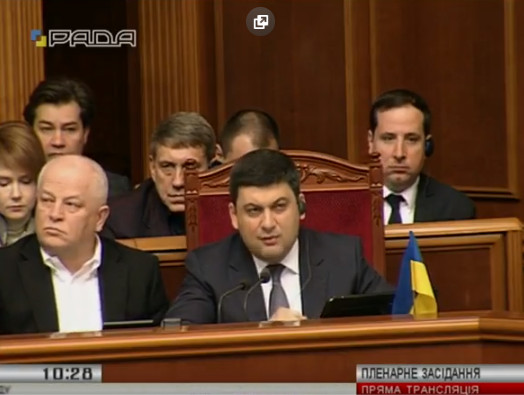