Trump’s victory as a slap in the face of globalization: Consequences for agricultural sector of Ukraine

A couple of years ago I came across an article in the German economic publication regarding successful start-ups in agribusiness. Almost all of them were focused on regional production and sale of high quality foodstuff. For example, one of the entrepreneurs presented his successful personified pork production project. Concept of the project was that the customer chose a pig over the Internet, ordered food for his pig, observed its growth online, could come to feed it with his family, and then the sausages, canned meat, etc. were made of this pig for the customer. One of the today's most popular Berlin restaurants, Nobelhart & Schmutzig (owner of Michelin star), offers for their visitors a menu consisting of products manufactured exclusively in the region of Berlin and the surrounding areas. Thus, for instance, in the kitchen of this restaurant no pepper, chocolate or coffee can be found since these products are not regionally produced.

Attending SIAL, the world's largest food innovation exhibition, that takes place in Paris biennially and is an indicator of consumer sentiment and, in general, market trends, it was clear that Europe is moving in the direction of provincial preferences, expensive and high-quality local brands.

Final consumer of the western world prefers buying products (not only the foodstuff) from their own countries, regions, etc. Such cheap imported products as wines from Chile, butter from New Zealand or chicken from Brazil do not excite such admiration as they did 20 years ago. There are a lot of reasons for this trend, but one of the essential is that the western world became oversaturated with globalization.

As a consequence, in 2016 working class (and not only they) of the western countries voted against immigrants and FTA agreement with Ukraine, as well as in favor of brexit and Trump as candidate for presidency, thus digressing from the underlaying postulates of economic development over the last 25 years - free movement of goods and services, labor mobility, etc. And apparently, this is just the beginning.

It is obvious that the trend to strengthen local production and a kind of provincialism will be continuing, in particular, in food production sector.

What does it mean for agricultural sector of Ukraine? We are in for significant changes to which we are not nearly ready.

1. These changes primarily refer to understanding that in future we will have to prove our quality in chain order for each produced item starting from the analysis of soils, manufactured feed, used plant and animal protection products and ending with quality certificate for manufactured product. Western consumer standing next to the shelf with sausage or cheese and scanning via smartphone label of goods, wants to know not only the country of origin, but also how these animals were raised, what they ate and drank and what medicinal drug they were treated with.

2. It is necessary to deal with an issue as to which markets and regions are essential for us and with which products we will be competitive there.

While we are struggling for European markets where no one waits for us and wants to see us, we're wasting time in competing for entry to the African and Asian countries which the Latin Americans have solidly occupied. Will our defective agricultural science or other state institutions be able to furnish the answers to these issues? I think neither of them will. It is high time to unite business and think together about the future.

3. It is widely spoken about production of foodstuff with added value. In particular, we are talking about the increase of milk and meat production, and want to subsidize it without realizing who will be the final consumer of this product. If this refers to the Ukrainian consumer with low incomes, it is one thing, stipulating an assistance for the poor strata of people to have access to high-quality products. If entry to the foreign markets stands as a national priority, first and foremost it is necessary to understand clearly where these markets are and how to capture them. Once again, the government’s support to develop the sector within several decades is essential.  Do we have it? Obviously not, and the trouble is that there is no one in our country to provide such support. 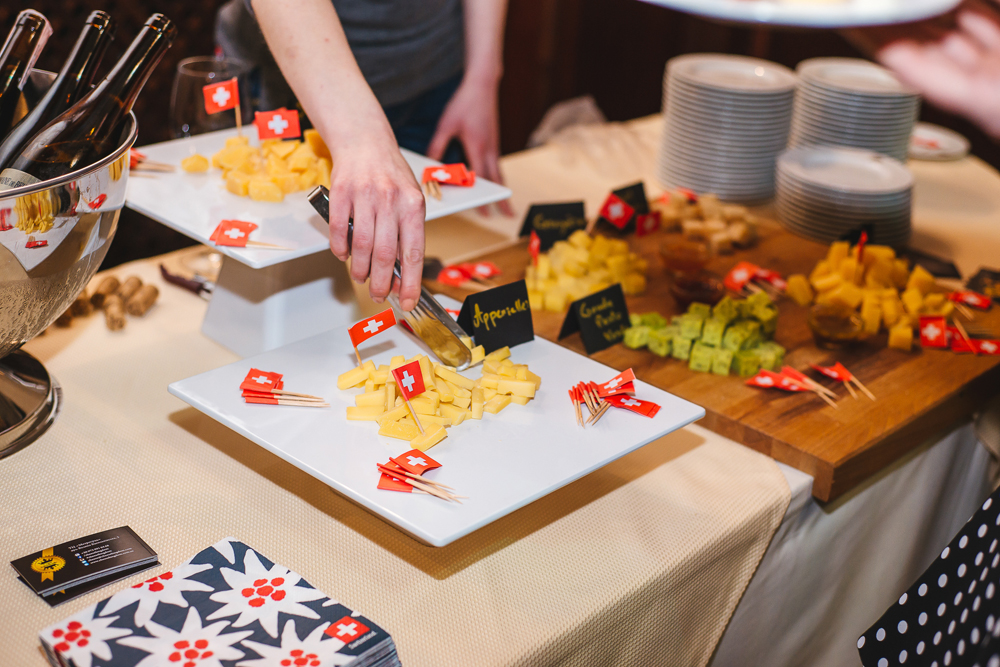 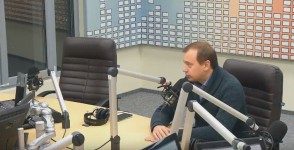