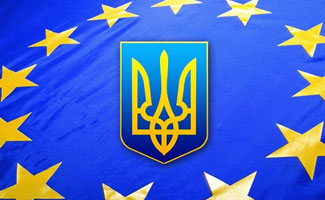 According to the State Fiscal Service, over January – September 2017 comparing to the same period in 2016, import of cheese increased the most (almost by USD 11,1 million) and reaching USD 31.3 million. Poland, Germany and France became the top three largest suppliers of cheese to Ukraine and these countries together provide 70% of imported cheese.

The volume of imported products is 51% less, but the supplies from major EU countries increased 3.2 times.

In general, the import declined by 13%, while supplies from the main EU countries decreased by 16%. Poland and Lithuania are the main importing countries with their shares of 52% and 33%, respectively.

The total import increased by 64%, while supplies from the top three suppliers from the EU by 60%. For today, 28% of imported pork is accounted for the Germany, 21% - Netherland and 16% - Denmark.

Over January-September 2017 the products to the amount of USD 32 million were imported. The share of major suppliers from the EU (Poland, Germany and Hungary) is 86 %.

The purchases of fermented milk products grown the most. Belgium, Poland and Greece became the top three largest suppliers of milk products to Ukraine and the dairy products were sold 41% more compared to January-September 2016.

The imports of cheese increased by 57% compared with January-September 2016 and the main suppliers among the EU countries became Poland, Germany and France. The main supplier of cheese to Ukraine remains Poland with its share of 33%.

The total import of vegetables reduced comparing to indices of the previous year but supplies from some EU countries increased, for example, from Poland (onion imports increased 3 times) and Italy (cabbage imports doubled). 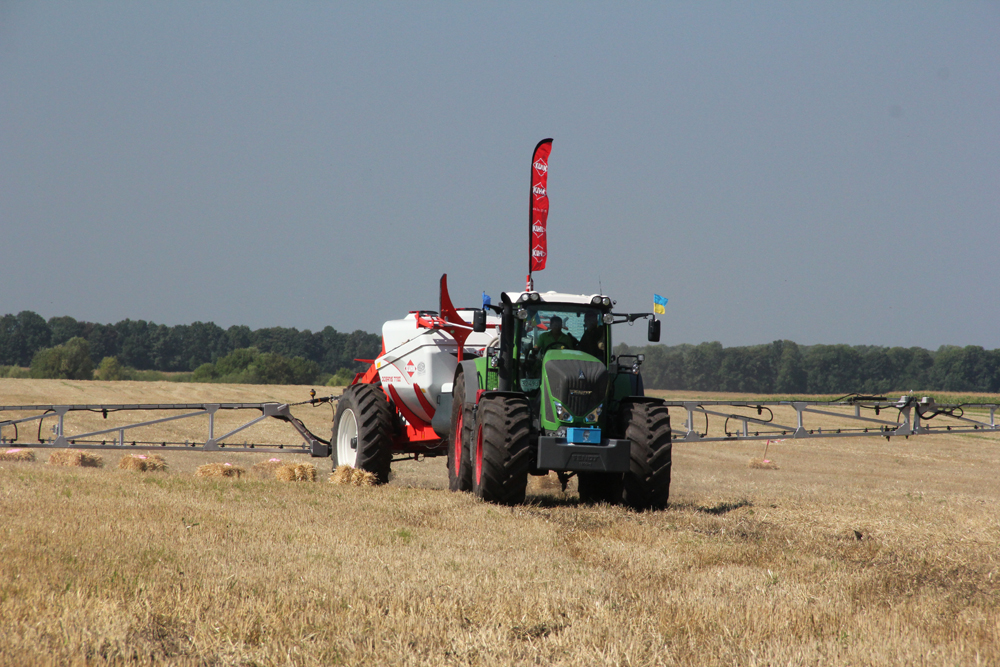 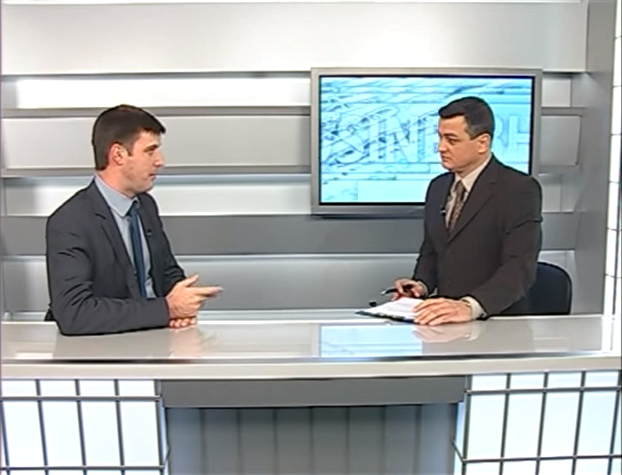