Apple losses. Will the main Ukrainian vitamin be in deficit? 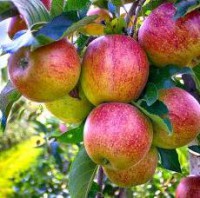 Every third fruit tree in the Ukrainian garden - an apple tree. No one could even imagine that these fruits would be in deficit this season. Due to bad weather conditions, apples have risen in price considerably, comparing with the past year.

The trend is unstable.

Ukrainian gardeners are looking for ways to develop and open up new markets in order to remain competitive. Last year in Ukraine there was a clear tendency of supply resumption of Ukrainian apples to foreign markets. According to the Association "Ukrainian Agribusiness Club" (UCAB), last year the supplies from Ukraine to the European Union increased by 347 times - to 1125 tons (compared with 2013).

The UCAB experts identified that almost all pome fruit exports accounted for apples - 95% and the remaining 5% fall on other pome fruits (pears, quince).

However, according to Daria Grytsenko, analyst of agricultural markets of the Association “Ukrainian Agribusiness Club”, in general, the tendency of apple exports from Ukraine is rather obscure. - For example, in 2013, the apple exports amounted to 10.9 thous. tons, in 2014 - 19.7 thous. tons, but in 2015 we see the decline in exports to 5 thous. tons, and in 2016 there was export growth is almost three times, up to 14 thous. tons, - said the specialist. - The situation this year is also rather uncertain, as the results of the first half of 2017, the apple exports from Ukraine amounted to 6,1 thous. tons, that is by 16% less than the same period last year. Therefore, it is probable that this trend will continue until the end of the year. After all, more than 80% of exported apples are sent to CIS countries - the volume of exports is already 2% less than in 2016.

However, UCAB experts are confident that the apples will not be in deficit, and this year the offer will again exceed demand. According to Aleksandr Donchenko, analyst of agricultural markets of the Association “Ukrainian Agribusiness Club”, a significant level of price fluctuation on the apple market is due, first of all, to producer fears for harvest volumes because of the unfavourable weather conditions this spring, which is why the price increase has been observed since April. However, already in the second and third quarter of autumn, it is expected to the rapid fall in prices due to the seasonal oversupply of the offer. - In the coming weeks, we should expect for the sharp drop in apple prices in Ukraine due to the arrival of new products on the market, - said the expert. - According to the State Statistics Service, the harvest of fruits and berries in Ukraine grew, which didn’t support the spring fears of market operators. This is another factor that will affect the price decline for these products in the fourth quarter of 2017. 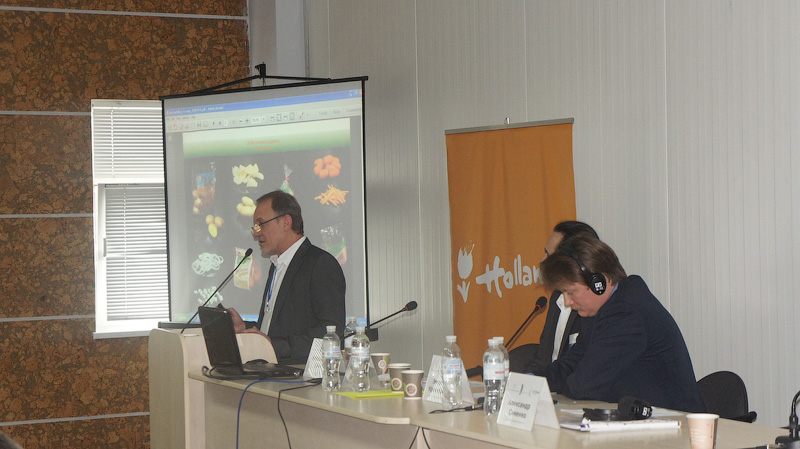 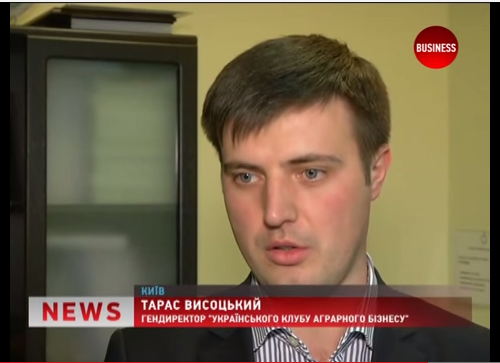