The number of grain hoppers has increased, but the issues have not diminished 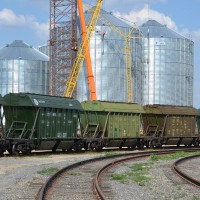 The problems with the availability of rolling stock and its distribution on Ukrainian Railways Ukrzaliznytsia appear every summer at the beginning of the new marketing season, when the offer and load are maximal. Over the last year, the number of wagons has increased by 21% in Ukraine, but market participants continue to have problems with the transportation of their products.

According to Ukrzaliznytsia, as at 21 August 2017, the total number of grain hoppers was 17,730, which is 3760 more than the same period last year. Such growth of the rolling stock fleet was achieved mainly by increasing the number of private wagons. But the difficulties with the transportation of grain by rail remained. The volumes of transportation by Ukrzaliznytsia are the same as last year. Moreover, the average daily turnover of grain hoppers increased by an average of 1.14 days on three from six directions: Lviv, South-West and Odessa railways. The wagons are idle. Market players believe that the main reasons for logistical problems are: unsatisfactory performance of Ukrzaliznytsia with empty and rolling stock, poor internal coordination and numerous shortcomings of the newly introduced automatic distribution system of wagons, bureaucracy, etc.

“Last year the collapse at the port stations in Odessa region was avoided. In August, Ukrzaliznytsia put into effect five conventional restrictions on the load of certain stations for a period of 28 days, that allowed to smooth things over. However, the additional grain hoppers that were put into operation couldn’t change the situation with the transportation of grain. The issue remains open and the problems have not disappeared. This proves that PJSC "Ukrzaliznytsya" should first of all work with the distribution of empty and rolling stock, and especially with the new automatic system,”- commented Oleksandr Kalyuzhnyy, the Chairman of Logistics Committee, the Association “Ukrainian Agribusiness Club”. 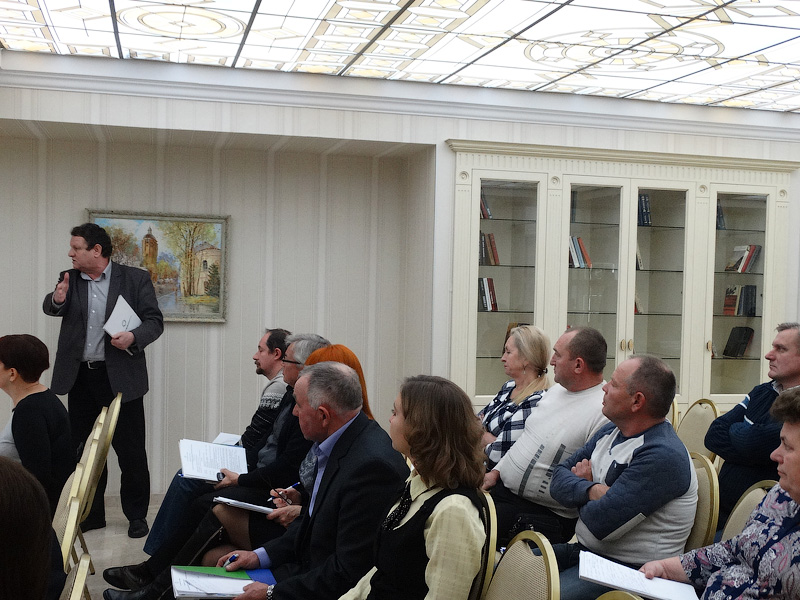 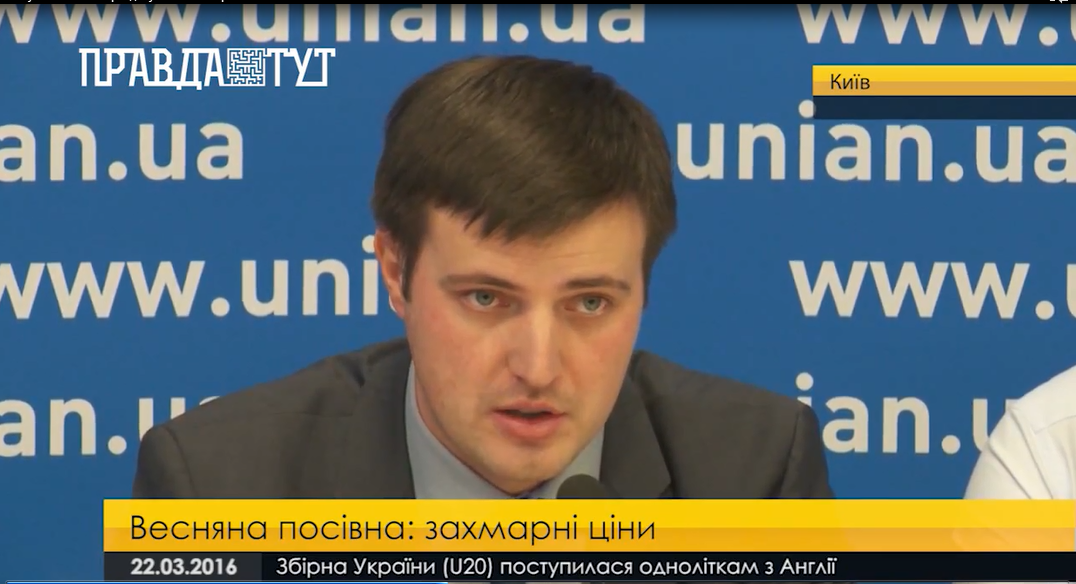