Global lentil market has grown by 2,5 times over the last 15 years 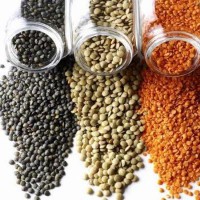 Global lentil market has grown by 2,5 times over the last 15 years

The trend towards the growth of niche markets has received its confirmation once again. According to the International Trade Center, the global lentil market has increased almost threefold, compared with 2001.

In 2001 the volume of the world lentil market amounted to about 1.22 mln tons and in 2016 this figure has already exceeded 3.17 mln tons. The increase of lentil consumption in the countries of South Asia due to the growth of incomes for the local population has become the main development catalyst of this market.

Taking into account the tendency of increasing lentil consumption in the world, Ukrainian agrarians have an opportunity to take their place in this niche market, as the average price of lentils at the domestic market of Ukraine amounted by 511 dollars/tonne, that is in 320 dollars/tonne lower compared with average market value in the world. Ukraine still remains as a small player on the world market of this culture. In 2016 only 1 thous. tons of lentils were exported, that is less than 0.03% of world trade. Despite the small volumes of Ukrainian exports in recent years, there is a tendency towards its increase. In 2014 Ukraine exported 240 tons, in 2015 - 417 tons, in 2016 - 1040 tons of lentils. Thus, the supplies abroad increased by 4.3 times for the last three years. 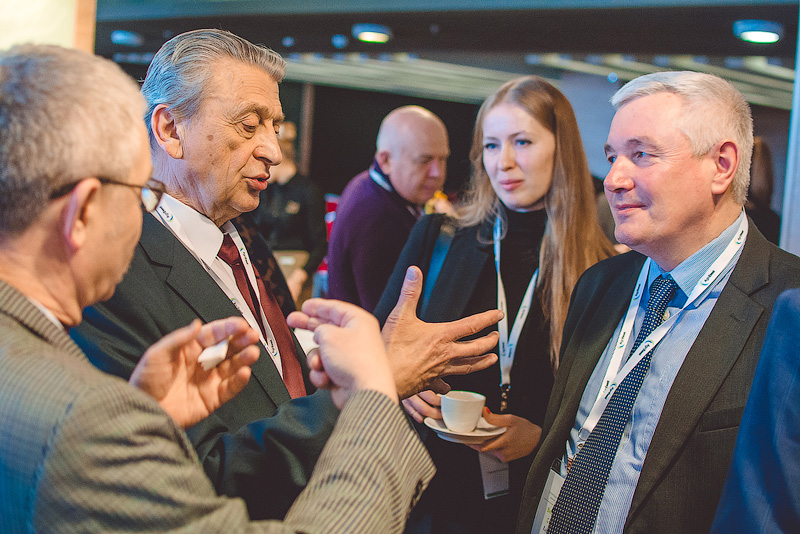 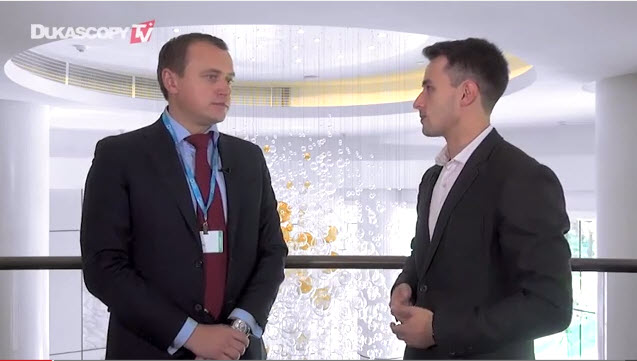