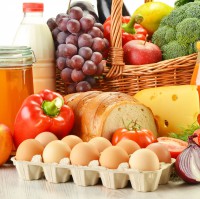 In January-October 2020 export of agricultural products amounted to USD 17.6 billion, which is 1.7% less than the same period last year.

Meanwhile, import of agricultural products has continued to grow. Thus, in the first ten months of 2020 it amounted to almost USD 5.1 billion, which is 14.4% more than in January-October last year.

‘The foreign trade balance of agricultural products amounted to USD 12.5 billion, which is almost USD 1 billion less than in the same period last year. This 7% decrease in the trade balance in comparison with the previous year resulted from relatively low prices for grain, oilseeds and products of its processing in the first half of the year as well as the lower harvest in 2020’, explains Ivan Kolodiazhnyi, the UCAB Analyst. 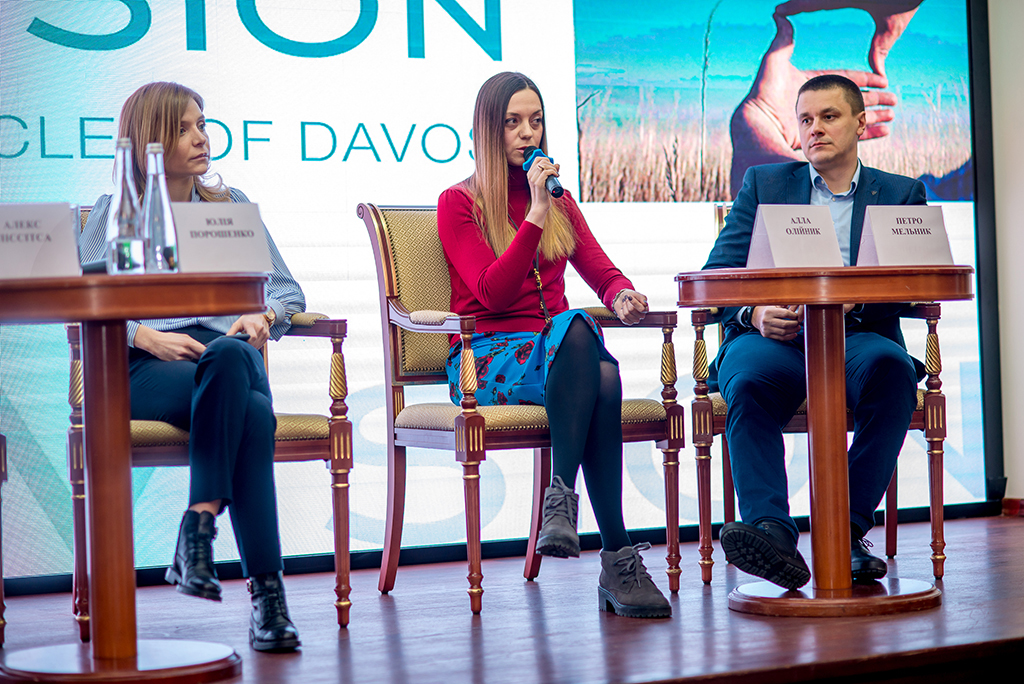 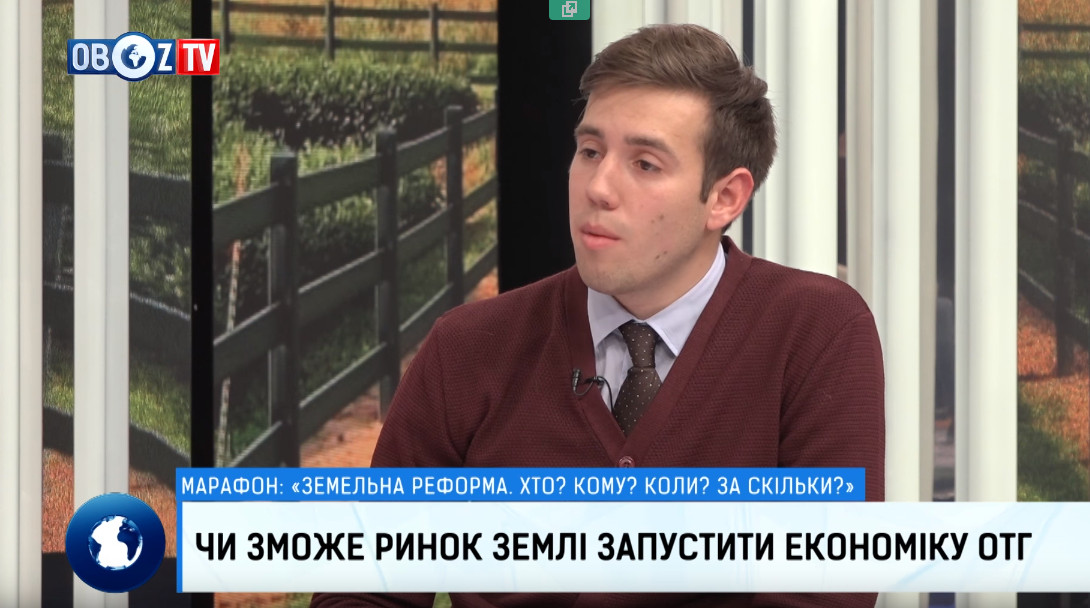