Ukraine closed 6 quotas on duty-free exports to the EU 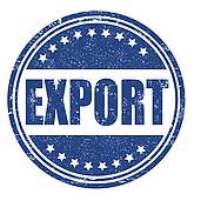 As of April 17, 2018, Ukraine has exhausted six quotas for duty-free exports under the FTA with the EU. The list of closed quotas included honey, malt and wheat gluten, processed tomatoes, grape and apple juices, as well as wheat and corn.

Similarly, Ukraine used the second quarterly quota for export of poultry meat and semi-annual for butter. Among the additional quotas allocated at the end of last year, four have already been closed: on honey, processed tomatoes, wheat and corn. At 95% volumes of duty-free deliveries on cereals and flour have been exhausted. Volumes of duty-free supplies on cereals and flour are exhausted by 95%.

«This year there was improvement in the pace of quotas closing, as at the same date of 2017, wheat volumes hadn’t yet been exhausted and the quota on malt and wheat gluten in general for the past year remained unused. The fact that, in addition to the six basic quotas, four more additional ones are closed, testifies to the intensification of trade relations with the EU», commented Daria Grytsenko, foreign agro-trade analyst of the Association «Ukrainian Agribusiness Club».

According to the results of January-February this year, agricultural exports from Ukraine to the EU grew by 28,1% or by USD 224.7 mln, as compared to the same period last year and according to the Ministry of Agrarian Policy reaching USD 1,025 bln. 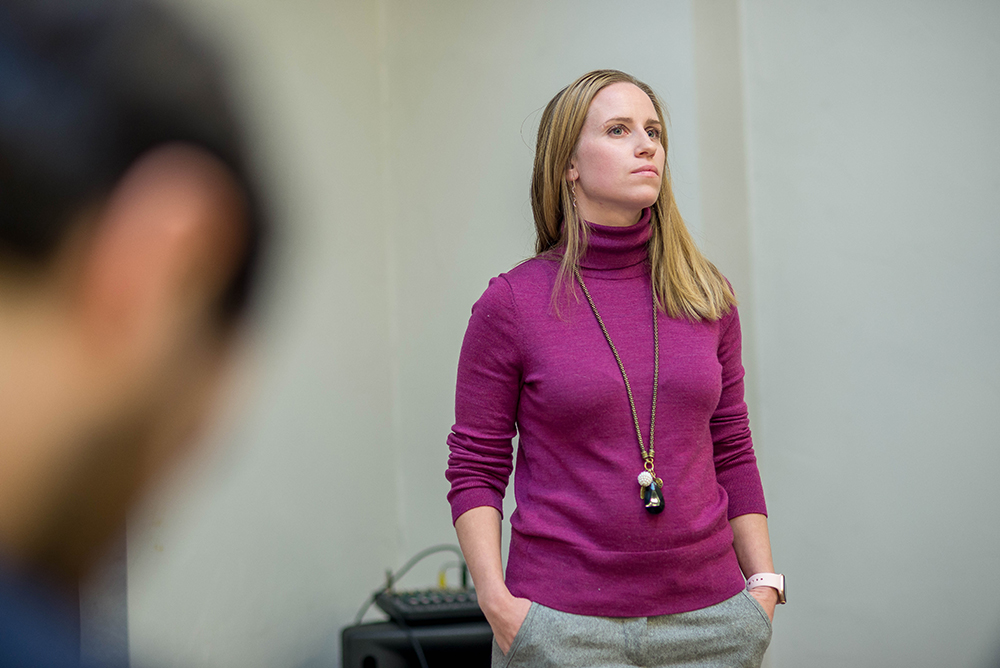