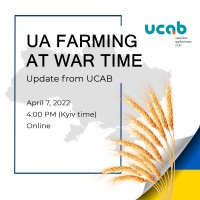 Ukrainian Agribusiness Club together with UCABevent agency organized the webinar for foreign partners, during which were discussed the main problems of the agricultural sector that arose due to the war with Russia.

So the world will face starvation, hunger riots, refugee migration without Ukrainian food supply. There is no sufficient alternative to cover the gap.

If the war does not stop, then inflation in many countries will escalate further due to high food prices. Ukraine today and further crops are under risk of failure. And unblocking of Ukraine seaports is the key for World food security.

“We already saw in February, that FAO price index for food rose. Prices increase in vegetable oils and dairy as well. And I suppose that in March this index will be even higher.  Russia's invasion is the key reason why the price is rising right now. And I think that we still do not see the all consequences and that the price increase might be further when we will come to the harvest and the situation will only be unsolved, then we will face much harder problems,” – predicts Roman Slaston.

Actions to be taken urgently to try to resolve the situation:

Alex Lissitsa stressed: “I think many countries have even not understood how deeply food security worldwide depending on Ukraine. Ukraine became a big player, the global player on the global markets. The politicians of many countries discuss hunger, the effect of this. But actually the only one solution here is to stop the war, to stop Putin, to stop Russia.

Also, Dmitry Skornyakov added: “We need years to take out the Russian mines out of our fields. So, for example, our company has 130000 hectares. Out of which 92000 around Mariupol. My fields are occupied by a Russian, and they started to steal everything. And in this territory, we lost all machinery, grain. I'm not sure if they want to work in this area, but I'm pretty sure that this area cannot produce any grain for quite a long time. So I am pretty sure that many companies in Ukraine won't be able to get the potential of their land”. 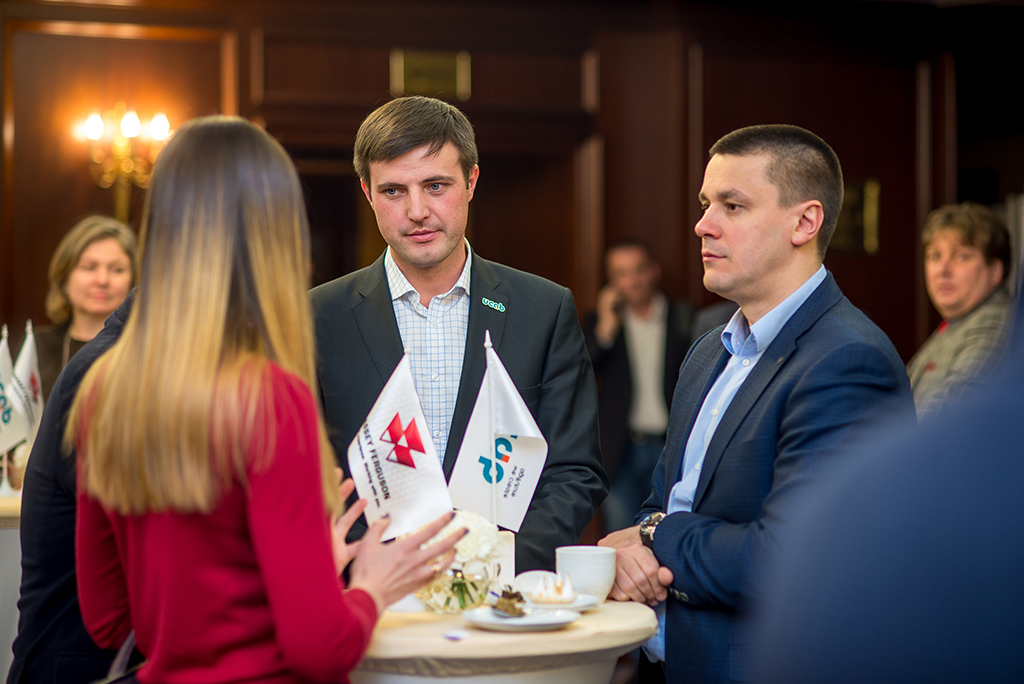