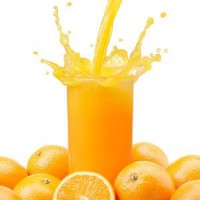 Reductions in orange juice production in Brazil will lead to a revision of export volumes, which are projected to fall by 9.4% over last year and will amount to 1,13 mln tons. The main reason for the decline in juice production is the reduction of the yield of Brazilian citrus due to adverse weather conditions during the flowering period. As a result, the production of oranges in the country in the current marketing year will decline compared with the previous year by 15% to 17.3 mln tons. 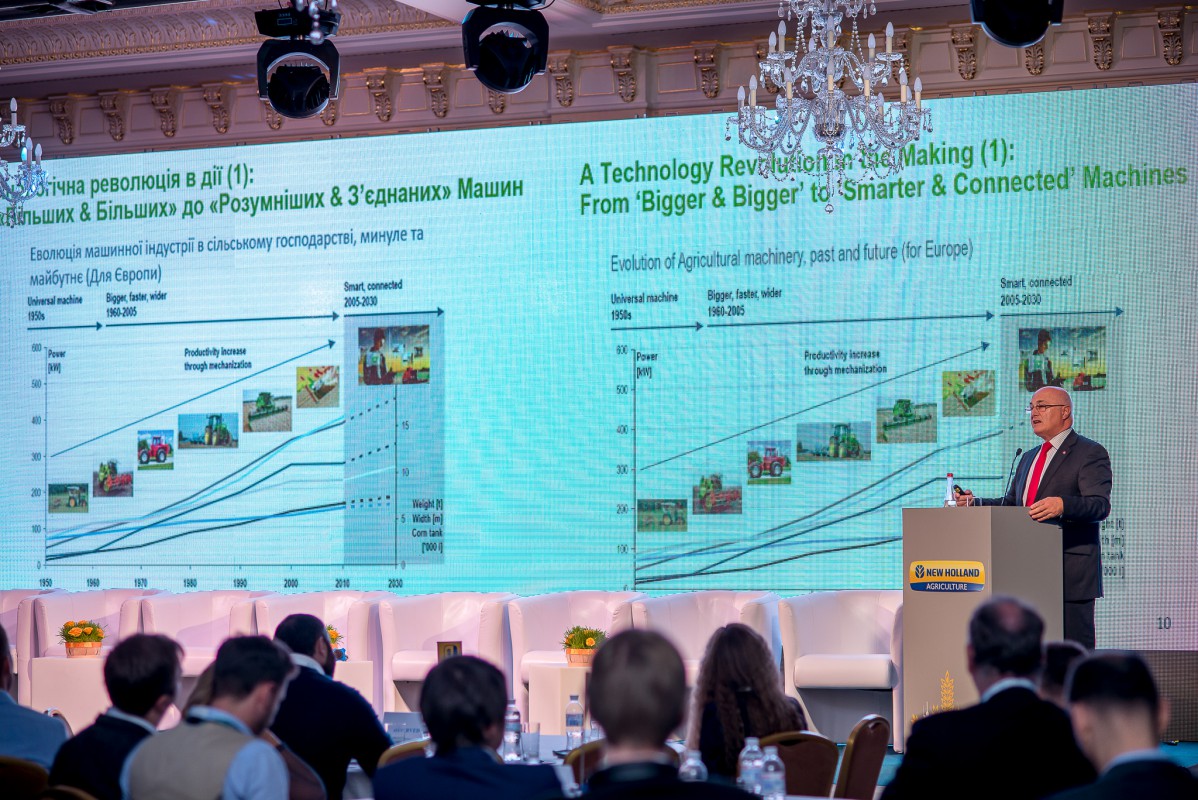 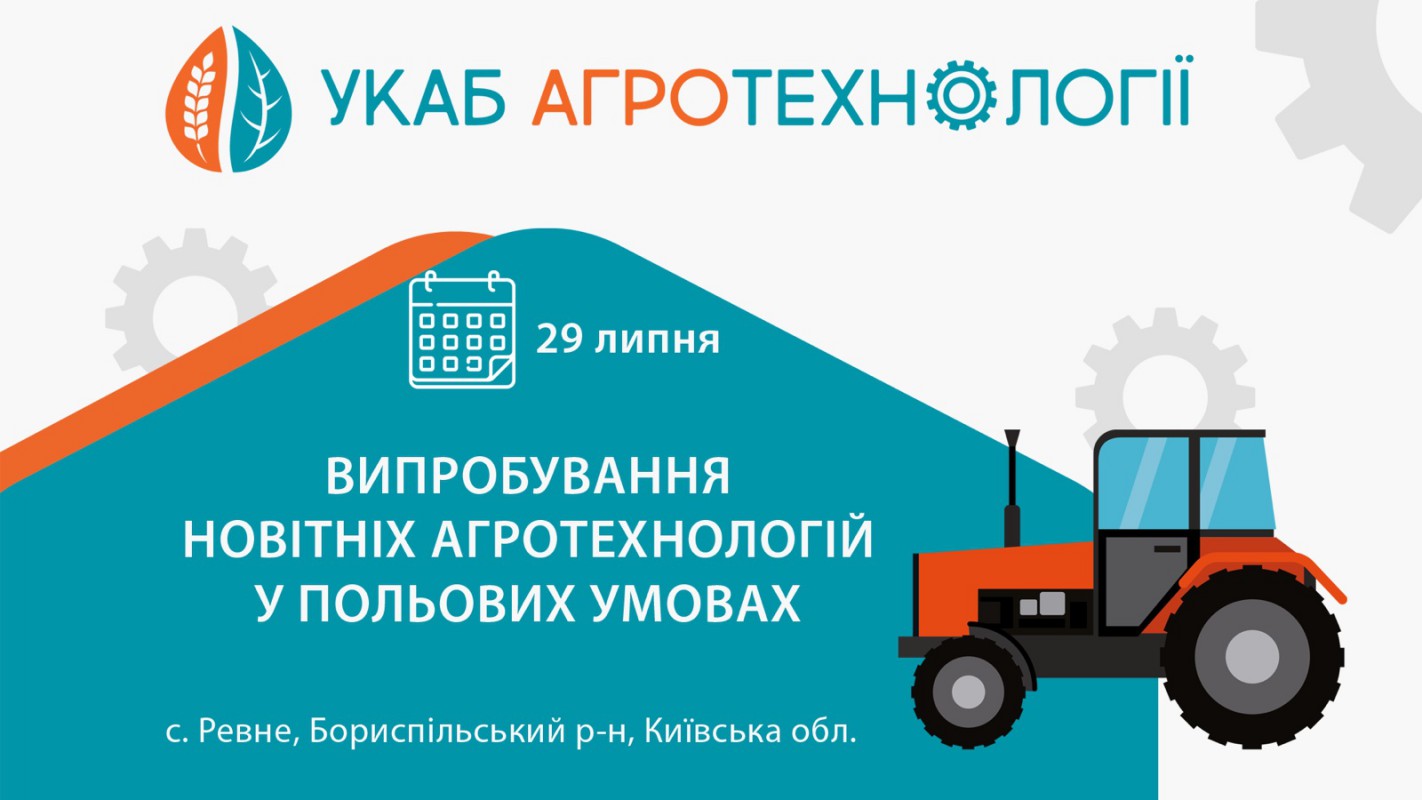