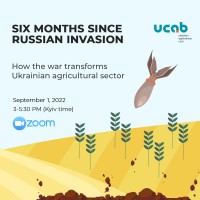 Ukrainian Agribusiness Club together with UCABevent agency organized the online event “Six months since russian invasion: How the war transforms Ukrainian agricultural sector” on the first of September during which speakers shared their thoughts about main changes and challenges that have occurred in the agricultural sector.

- Kateryna Rybachenko, Vice-President of UCAB and Member of Supervisory board of Agro Region;

“The war in Ukraine has shown that many people don't fully understand what exactly means their food security and what is the importance of the global food chain. . But now the top priority of global institutions is to consider how to improve food security by planning global world politics, taking into account Ukraine's place in it”, – stated Alex Lissitsa.

If we talk about the role of Ukraine in the growth of prices in the global market, then Dr. Hubertus Gay mentioned: “In 2021/22 MY crop production in Ukraine increased for most crops and there was a record harvest. But due to the export constraints over the whole season, not everything that could be exported was exported. And when we look at the effect on prices, one of the reasons was that actually the cost of freight rates was increasing. The freight transport was not always working fine and there were bottlenecks that actually increased the price.

The price will turn down to another level. But in the short term structurally, large changes in trade flows have actually pushed up prices and it's still ongoing. We don't know how long that effect will last.

For the current harvest, a decline is expected and exports will be hit even more, which will have a “substantial impact” on global availability of grain in the coming season”.

Georg von Nolcken draws attention to such features of the 2022 harvest and its storage: “Most crops give good harvests throughout Ukraine. But the irony is that it exacerbates our problems, because part of the storage we planned for the sunflowers, the maize and the soya in the second wave of harvest is now completely blocked with the first wave of crops”.

In addition to the problems of the new crop Alex Lissitsa added: “Last year farmers enjoyed an excellent maize harvest, making more than US $1,000/ha (£865/ha), but this year we have  a “big minus”. For many companies it doesn’t make sense even to start harvesting corn with the price of $2,000 for 1,000 cu. m of natural gas”.

“It’s very unexpected for agrarians that, depending on the region of Ukraine, problems change. Our business is used to working on some typical scheme but now we have many force majeure obstacles that are specific to every region. For example, for the regions where the war is currently ongoing, there is a huge problem of mine fields.

The further you're from the market, the less chance that the planting season of autumn and spring crops is going to be completed, and the chances of potentially spring seeding are decreasing from west towards the east”, – stressed Kateryna Rybachenko.

There are also changes in agribusiness in terms of communication with government agencies. According to the words of Denys Bashlyk, “until February 24-th the main request from agribusiness was do not disturb, not intervene from the government side. Right now the main message is – we need your support, we need support from the government in many spheres. And we found a lot of international opportunities, unfortunately, for a very high price of war”.

So finally Dr. Alfons Balmann predicted that “in the future those companies which are efficient, which are able to pay adequate salaries may be able to attract people to come back to Ukraine as long as they also can provide attractive living conditions in agricultural settlements.

Modernization of agriculture was already on a good track before the war and it still has huge potential to be competitive on the global market. But on the other hand, the agriculture sector have to contribute more money to development and to provision of agro infrastructures and that will be a new revived agrosphere in rebuilded Ukraine”. 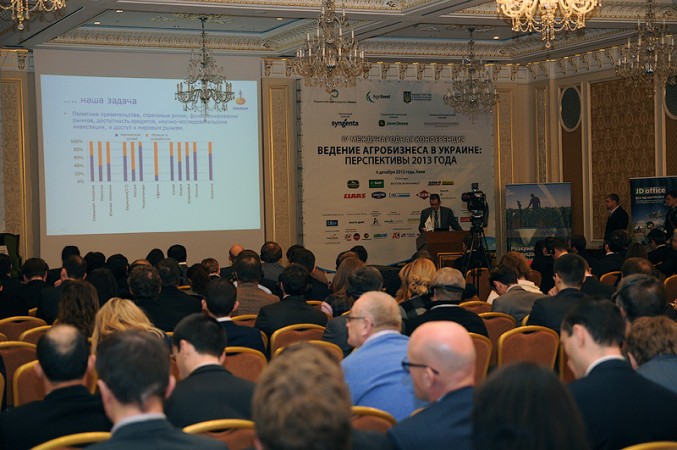 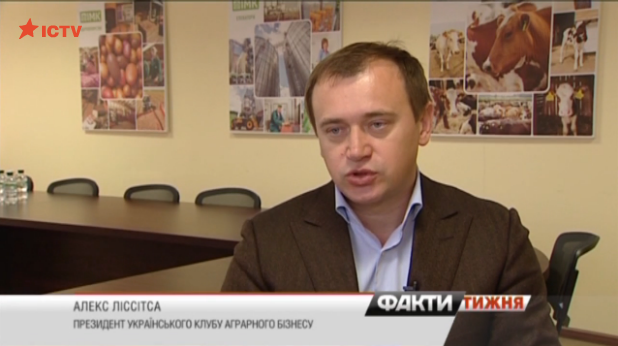