Strawberry nightmares of Poland - Ukraine is boosting the production 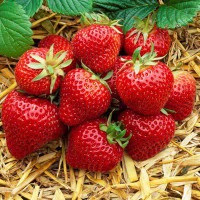 The start of the strawberry season was quite ambitious for Ukrainian berry growers. Prices started at 170 UAH/kg, but in three weeks they dropped sharply to 28-35 UAH/kg.

A few years ago strawberry production in Ukraine was considered unprofitable business and domestic markets were filled with berries from neighboring Poland and other EU countries. The work experience of Ukrainians, mainly in the Polish fields, made it possible to understand that Ukraine itself could well provide the growing demand for strawberries in the domestic market. This has been proved in practice - over the past 6 years, import volumes of fresh strawberries have decreased by 88% from 1286 tons in 2012 to 153 tons in 2017, while exports increased by 90% from 184 tons to 1799 tons, respectively.

In 2013, the maximum consumption of strawberries was recorded, in subsequent years, the market slowed down. The recovery of the growing trend in the market for strawberries occurred in 2017, when the growth rate of consumer demand to the previous year was estimated at +11%.

The actual loss of one of the markets and the competition in the market of frozen berries cause a headache for Polish processors. According to sectoral media reports, Polish processing enterprises are now deciding to buy a cheaper Ukrainian raw material, which directly affects the price of Polish berries. According to Info-Shuvar, strawberries of Ukrainian production as of May 29 were estimated at an average of 28-35 UAH/kg, while Polish berries cost about 53 UAH/kg.

The strawberry season doesn’t last long, so in the short term, the cost of sweet berries will slowly grow due to the supply reduction. As for other food products, during May, Ukrainians could see an increase in the prices for most of them: beets (+66%), cabbage (+64%), carrots (+48%) and onions (+18%). However, this is a transitional period, which is observed annually - stocks of vegetables of the old yield are running out and a new harvest is coming to the market, which in the first months is rather «biting» in price, but with the growth of supplies volumes to the domestic market, prices will stabilize and fall closer to September. 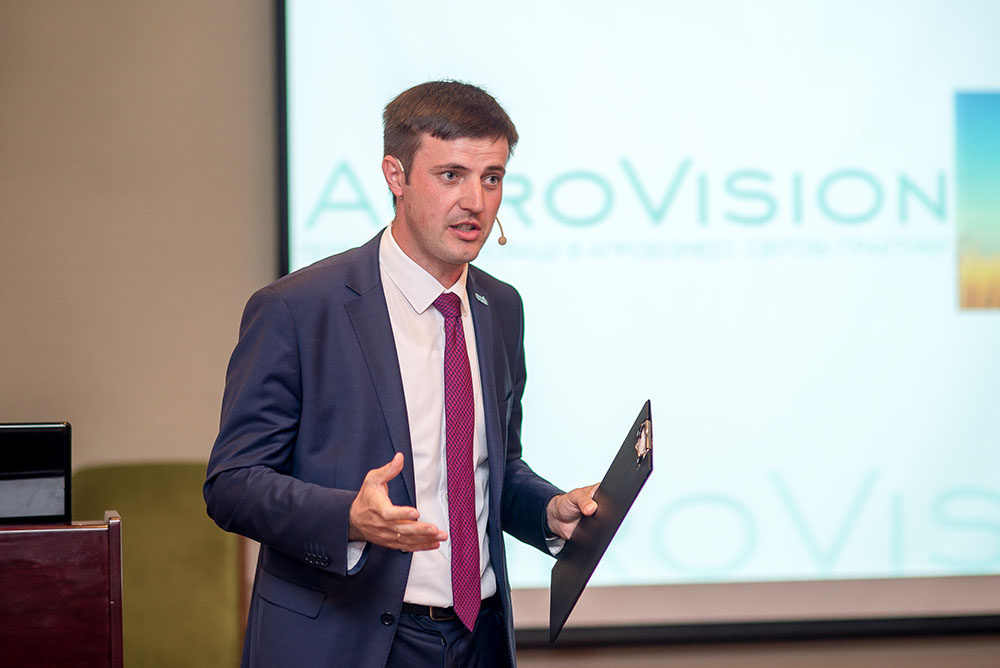 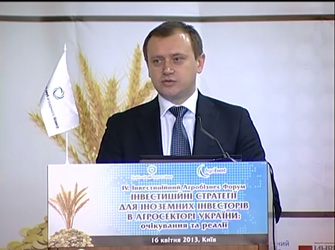