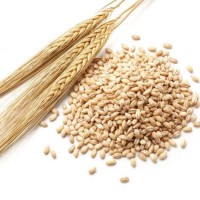 As of 4 April, the cost of Ukrainian barley on the terms of FOB deepwater ports of Ukraine increased to USD 208-218/ MT that is 27% higher than the price level for the same period last year. Such a price for domestic grain crop is a record since the end of 2014.

The tense world balance at the beginning of the marketing year supported the price increase for barley - world production fell to 142, 4 mln tons in 2017/2018, which is 3, 5 mln tons less than last year. Olga Kharabara, analyst of agricultural markets of the Association «Ukrainian Agribusiness Club», said that the key factor in the steady increase in barley prices over the past few months was the unstable demand from Saudi Arabia, which is the key importer of this grain in the world. In 2017, Ukraine shipped 2, 07 mln tons of barley to this country, which accounted for 57% of total exports.

This year, demand from Saudi Arabia is not sustainable – tenders for the purchase are infrequent, but volumes are quite significant. At the last tender, the Saudi Grains Organization (SAGO) announced the purchase of 1 mln tons of barley, at the previous one was purchased 0, 96 million tons. 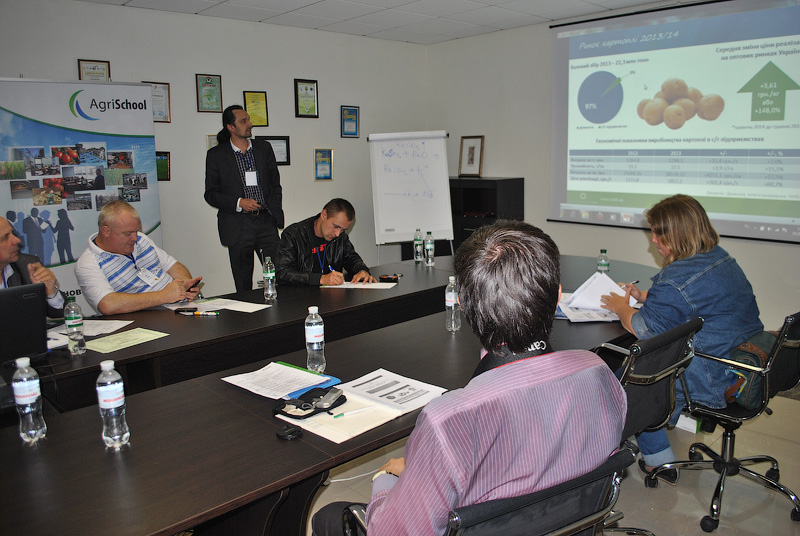 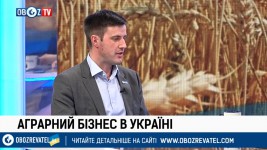