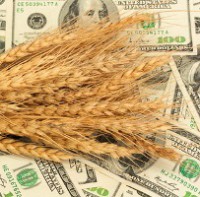 According to the Ministry of Agrarian Policy of Ukraine, as of June 1, from beginning of 2017/18 MY, Ukraine exported 37,56 mln tons of grain crops, that is 3,19 mln tons more than in the same period last year. Compared to last year the largest decrease is observed in exports of corn and barley. We are seeing a much better situation regarding wheat - as of June 1, 2018, Ukraine exported 99% of wheat volumes identified in the Memorandum of Understanding between the Ministry of Agrarian Policy and exporters. At present, 16,3 mln tons of wheat were shipped to foreign markets, of which 9,52 mln tons have food quality. The volumes of barley exports amounted to 4,2 mln tons, which is 1,05 mln tons less than as of June 1, 2017. This year 16,28 mln tons of corn were exported (-2.31 mln tons compared to last year's figure).

Olga Kharabara, analyst of agricultural markets of the Association “Ukrainian Agribusiness Club” notes that reduction of grain export volumes will be partially offset by the growth of prices for grain crops on the world market, which will help Ukraine to keep the level of foreign exchange earnings from exports.

We remind that the average FAO Cereals Price Index in April was 168,5 points, which is 1,7% (2,8 points) higher than the March level and is almost 15,4% higher than April 2017. The index value continues to grow for the fourth month in a row due to the increase in prices for wheat, fodder grain and rice. In the case of wheat, price support is provided by weather-related risks, especially in the United States, and active trade, while corn prices are growing against the background of the expected reduction in crop areas in the United States and drought-induced yield decline in Argentina.

More information in the survey of cereals and oilseeds markets as of May 30, 2018. 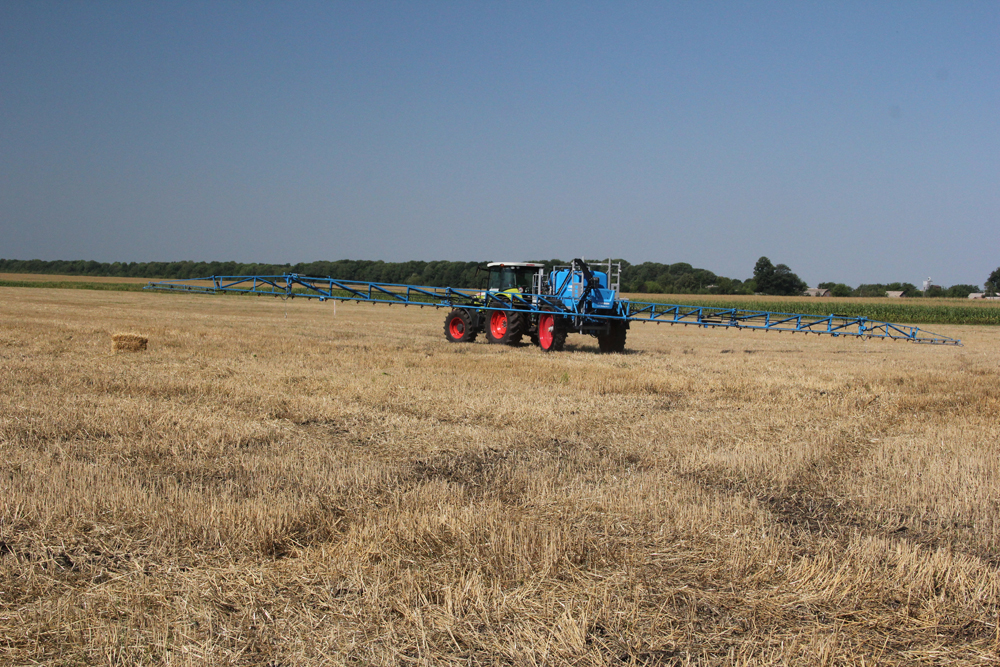 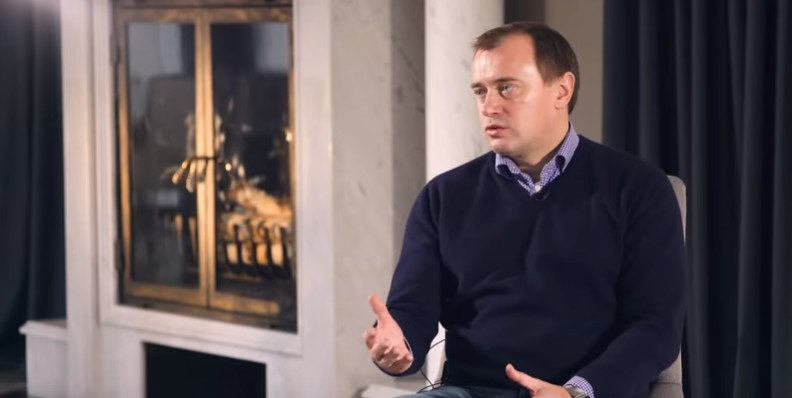