The situation in the segment of Ukrainian public agrarian companies improved during 2017 for the first time since the beginning of the crisis of 2014, connected with the annexation of the Crimean peninsula by Russia and the beginning of military operations in the East.

Ukrainian agrarian companies, including public ones, lost their assets in 2014. From the analysis of their financial statements it is clear that for most public companies, whose shares are quoted on world exchanges, 2015 was even more difficult. Throughout 2015, the cost of Ukrainian companies continued to fall due to negative expectations of investors and macroeconomic destabilization of the country.

Let us consider four classical indicators: EBITDA, net profit, debt ratio and profit margin (profitability). In the case of the first two, it is important not so much to pay attention to its specific meaning, but rather to the dynamics of the indicator, since it depends, first of all, on the size of the company. In the case of debt ratio factor and profit margin (profitability), the average values ​​for the segment should serve as strongholds. Comparing these values ​​with the indicators of a specific company, we can draw conclusions whether its debt ratio is too large and its profitability is too low.

Statistical parameters of the EBITDA of the 12 largest public agricultural holdings of Ukraine in 2014-2016, USD mln.

EBITDA is equal to the company's profit before deduction of interest expenses on loans, payment of taxes, as well as depreciation charges. Although EBITDA is a very common indicator, however, can say little about the financial «health» of a specific company. But the positive dynamics of the average value of this indicator in the segment of public agricultural holdings may indicate economic improvement. It is also positive that the minimum value of the indicator increased. The lowest EBITDA among public companies in 2017 amounted to USD 6,54 mln (the minimum value was USD 69,47 mln in 2015). At the same time a decrease in the median and the 3rd quartile (75%) indicates that the increase in EBITDA was primarily among the largest companies. For example, 50% of the analyzed public agricultural holdings (6 companies) had EBITDA of not more than USD 12,53 mln.

Statistical parameters of the indicator «net profit» of the 12 largest public agricultural holdings of Ukraine, 2014-2016.

Net profit - operating profit after deducting of interests on liabilities to creditors and income tax. Similar dynamics, as in the case of EBITDA, can be observed if we take into account the net profit of the segment of public agricultural holdings.

Statistical parameters of the index «debt burden» of the 12 largest public agricultural holdings of Ukraine, 2014-2016.

Improving the debt burden - the total debt divided into the company's total assets - is a good sign of improving the financial condition of public companies. In addition, that the average value of the debt burden decreased to 35%, the standard deviation from the average value also decreased. This suggests that not only one, but the overwhelming majority of companies in the segment managed to improve the situation.

Statistical parameters of the «profit margin» indicator of the 12 largest public agricultural holdings of Ukraine, 2014-2016.

Of course, some companies are still in a difficult situation, trying to overcome the consequences of the crisis of 2014. Public companies are by nature the most open and sensitive to changes in the business environment.

New positive trends in financial indicators in the segment of public agroholdings indicate three important trends. There is an improvement in the macroeconomic and political situation in Ukraine as a whole. The confidence of international investors in the Ukrainian agro-sector is gradually restored. Ukrainian top managers in the agricultural sector showed their effective ability to adapt and work for results in crisis conditions. 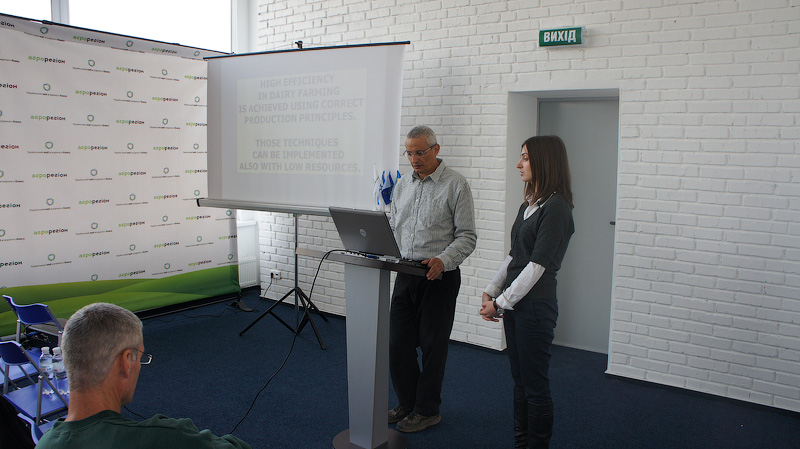 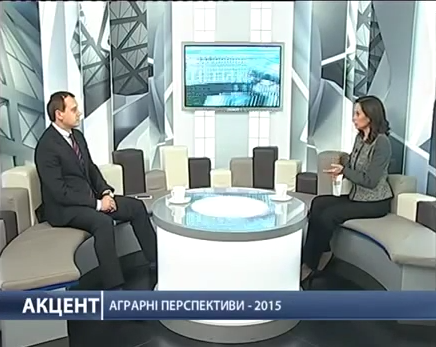