Today, even the "fortresses" of democracy are becoming victims of political populism. The far-right nationalists or anti-globalist movements that are gaining popularity in Western countries, accumulate political capital and are supported by representatives of various social strata. Does this mean that we are seeing the beginning of the globalization end? Should we expect an intensification of protectionist practices and, consequently, a tangible reduction in the volume of international trade?

First of all, we must understand the concepts. Intuitively, it may seem that comprehensive international trade is the result of globalization. But in fact, the opposite is true: globalization is rather a manifestation of trade. After all, the trade, including the international one, is primary and existed much earlier than the phenomenon of globalization. Since the very beginning of our civilization, trade - the exchange of goods, services and capital - has been an integral part of the human development and progress, as well as, of course, enrichment. It is not so obvious, but perhaps the trade is the most important factor which effects on the incentives of economic actors, but this is a separate topic. It is a little harder with globalization. The globalization is comprehensive integration phenomenon. First of all, it's about economic integration: intricate international production chains, where various stages and business processes are scattered all over the world, resulting in a cheap product that is equally accessible to buyers from all over the world. At the same time, in parallel with economic integration, there are cultural and social: a significant mix of people who carry with them their mental, cultural and other peculiarities. Countries must learn to live with globalization and its implications (such as, for example, the activization of radicals mentioned above) if they want to get the benefits of international trade in the future.

The World Trade Organization was the main mechanism for the proliferation of international trade during the last few decades and in 1995 it replaced the General Agreement on Tariffs and Trade (GATT). The WTO development was implemented by periods, which usually ended with the liberalization of trade in certain groups of goods or services: from the first Uruguay Round to the fourth Doha Round, which has begun in 2001 and continues to this day. All these years, the WTO has been functioning and updated with new members, although there has been yet no concrete progress towards reforming and changing the framework conditions for international trade since the moment the negotiations have reached an impasse. The discussions regarding the real causes of WTO problems are ongoing for a long time.

The obvious cornerstone is the inability to negotiate between the two major groups of developed and developing countries on trade in agricultural products, namely the abolition of subsidies on the one hand and the abolition of taxes on the other. The mistrust between major players, such as the United States and China, and the unwillingness to recognize the decisions of the WTO courts priority over national legislation, the delaying  of the WTO arbitration bodies reforming - also a significant problems. The modern history of this organization, beginning in the 2000s, really leads to the idea of a revival of mercantilism. Despite the above problems in the WTO, the volume of international trade continues to grow. According to the World Bank, last year the volume of world trade in goods reached 50% of world GDP - the pre-crisis figure and historical maximum. At the same time, due to the lack of long-term progress in the WTO, countries returned to the most effective mechanism for advancing their trade interests, namely to bilateral and multi-lateral free trade agreements. This trend becomes noticeable if you look at the number of signed FTAs (free trade agreements) over the past fifteen years. The regional trade deals sharply increased in the early 2000s, when it became clear that the Doha Round of talks would not have the expected results. According to the WTO, today there are more than 300 such agreements, although in 2003 they were less than 200.

This suggests that countries continue to see trade as an effective mechanism for economic growth and are actively working to open up new markets. And if, in order to reach agreement, it is necessary to reach a consensus between two or three parties (not between 164 countries) - everything happens much faster.  In addition, these FTAs ​​are much more flexible: it is possible to agree on keeping separate taxes or setting special quotas for protection of sensitive sectors of the national economy, and at the same time to achieve a significant liberalization of trade relations. There is still a political aspect: it is not necessary to explain to the electorate, especially to the most radical part of it, why it was necessary to "bend" under the rules imposed by anyone.

What does all this mean? If that trend in the international trade system will persist in the near future then these FTAs should become a priority of public policy in stimulation and promoting of national economic and trade interests. At the same time the belonging to a big trade bloc, such as the EU, where a single member is unable to conduct an independent foreign policy and to conclude free trade agreements with third countries, may prove to be a very serious mistake and obstacle for rapid development.

Ukraine needs to think about this. It currently has 11 free trade agreements with the EU, the European Free Trade Association (Switzerland, Norway, Iceland and Liechtenstein), Canada, the CIS countries, as well as Montenegro, Macedonia, Georgia, Azerbaijan, Uzbekistan, Tajikistan and Turkmenistan.  It takes a lot of time to feel the real benefits of these agreements and it is too early to analyze the results of the EU-Ukraine Agreement. However, since 2016, domestic export to EU-countries has begun to grow on the background of minor overall decline. For example, the association agreement between Morocco and the EU (limited) has been in place since 2000, from then on Moroccan export to the EU has more than doubled and now amount to almost EUR 14 billion. A similar situation, for example, with Tunisia, where such agreement has been in operation since 1998, although the growth there was less intense.

Now the Ukrainian diplomacy is facing a big challenge - to achieve for Ukraine the free trade regime with as many countries as possible. This will open to our export free access to more consumers, which is the path to economic growth. It will also eliminate dependence on a particular country and protect us from well-known trade wars and economic blackmail. 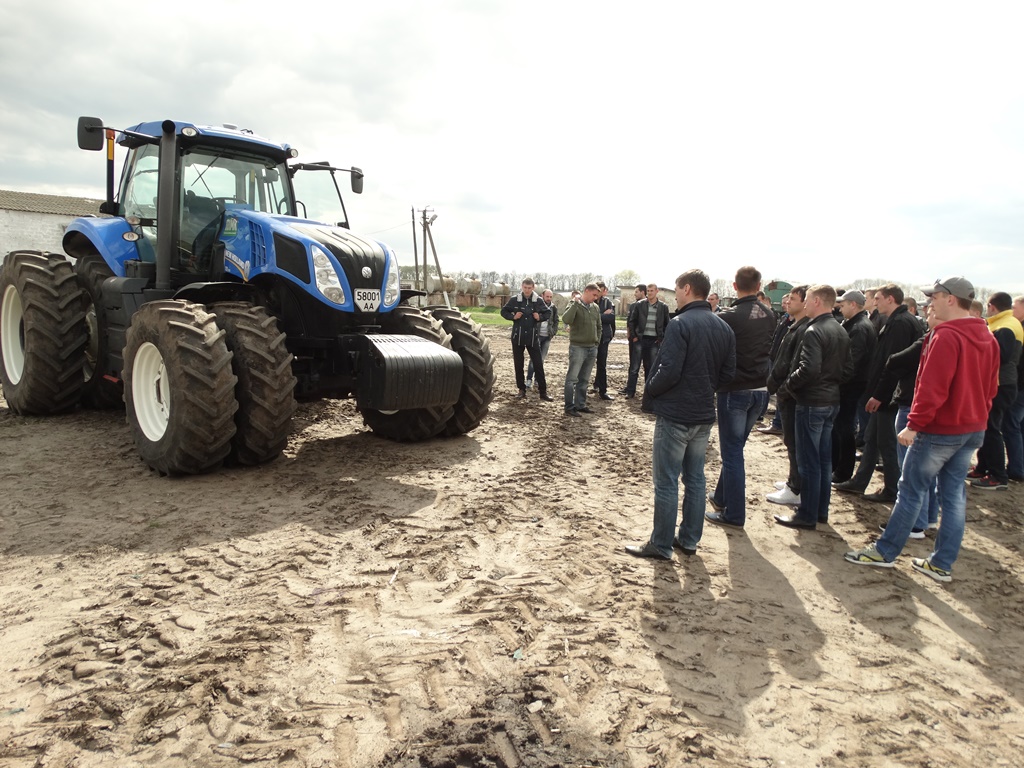