Agroholdings: vertical integration as a protective reaction to hostile environment

The attitude to big business, even in the richest developed countries, remains biased, and its role in the economy is the subject of debate. But the role and contribution of Ukrainian agrarian holdings in the development of Ukrainian agro-industrial production in particular, and in the Ukrainian economy as a whole, can’t be overemphasized. What is the reason for the domination of large “forms” in Ukraine and what will be the consequences in the future?

At the time of the dynamic establishment of agroholdings in the early 2000s, there were cautions about possible monopolization of agriculture in Ukraine. However, this did not happen. Today in Ukraine there are about hundreds of agroholdings that actively “compete” with each other, in accordance with all standards of market competition. And this, incidentally, is one of the most important features of Ukrainian agroholdings (in comparison with other CIS countries), here they are real business - independent organizations are involved in economic activity in order to profit.

“Agroholding is the combination of the parent company and its controlled subsidiaries, engaged in economic activities in the field of the production and processing of agricultural products.”

Simply put, agroholdings as organizational form of business are the result of unification (merger) and integration processes. That in turn was adequate response of business on the complicated conditions and extremely unfavorable external environment. For the emergence of agroholdings in Ukraine, there were several causes-challenges faced by agrarian producers at that time. Among the main ones - generated by chaos in the economy and imperfection (to put it mildly) of public institutions:

This is about the main external incentives, against which the Ukrainian agrarian business had to go through the cooperation. The low cost of agricultural enterprises after the prior restructuring of collective and state farms naturally enhanced the integration processes in agribusiness.

At the same time, this form of organization of agro-industrial production has inherent advantages, reasoned by vertical integration. Such as:

Financial - more opportunities to mobilize resources. It is much easier for well-structured companies to comply with rigorous auditing and accounting rules and, as a result, to conduct the IPO (to get out on the stock exchange), which in turn provides additional opportunities for raising capital and can be a competitive advantage.

Vertical integration is one of three fundamental alternatives, among which companies select depending on the level of market development and the level of reliability of state-legal institutes:

The key factor when choosing an alternative is the relative costs. It is probably not worth to explain why in the late 1990s, in the beginning of the 2000s, Ukrainian companies could not rely on the market or to be confident that all conditions of a complex system of contracts with suppliers, contractors, and other partners would be guaranteed and implemented in time, and went by the very way of integration.

There are still many outstanding issues, such as the implementation of a full-fledged land market, but in general, a significant progress has been made towards the establishment of Ukrainian market economy. Today, when Ukraine is on the verge of even more significant changes, many are worried about the development of agribusiness. Further integration and capacity building are by no means a universal business strategy and has its reverse side of the medal. In spite of the already mentioned advantages of vertically integrated companies, in certain situations this organizational form can become weakness. In theory, when the conditions for market competition are close to the ideal, the management cost and control of their own supply or distribution operations may be higher than the prices for these services offered by the market.

Concerning the interaction of Ukrainian agroholdings and small and medium-sized farmers. Unlike the common opinion, most likely the agrarian business will remain competitive, and even with the start of functioning in Ukraine of the land market, agrarian monopolization will not happen again - the strategy of agroholdings will be directed not to increase the land bank, but to its “legitimization”. This will free up additional financial potential and will allow to concentrate on the implementation of modern innovative technologies and on increasing productivity of production.

With a limited number of arable lands on the planet, increasing of productivity is becoming a dominant business strategy in the 21st century to achieve global competitiveness and long-term growth. It is precisely ensuring the competitiveness of our country on global markets - given the key role of the agrarian sector for the Ukrainian economy - should be a strategic goal, and giving the priority to one of the groups of agrarian producers would be mistake. Moreover, effective and successful agroholdings already serve as an example and motivation for others. Agrarian competition on the general market conditions should promote convergence (balance) of the productivity level of production for the better, between large and small players of the market - a kind of “catching-up effect” on the scale of the agro-sector. 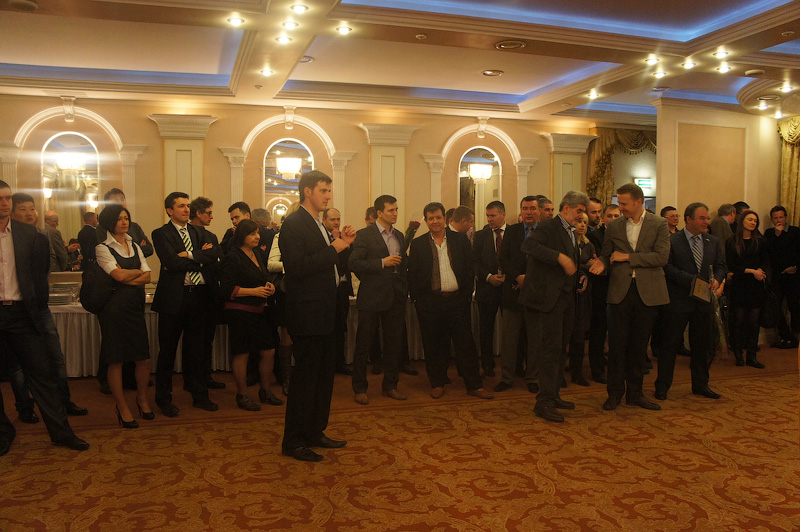 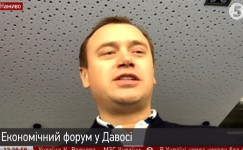