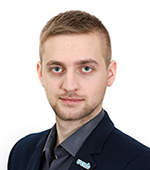 Why does Ukraine need a new technical regulation for tractors

The abolition of the UkrSEPRO certification and its replacement for type approval procedures and obtaining a certificate for agricultural tractors raised the issue of updating the current legislation.

What are the benefits of unlimited period of validity? First, there is less bureaucracy, there is no need to renew, continue, re-test or re-receive, which means less pressure on the administrative, legal and technical services of companies. Secondly, the type or model range - in large enterprises and global brands which invest in R & D, almost every two years carry out the modernization of these types, improve ergonomics, etc. That's why it's difficult every time to get the certificate again or to make some changes to it.

Preliminary inspection of production is an obligatory part of the whole Ukrainian procedure for obtaining the certificate of approval. Specialists of Ukrainian authorities should still go to the factory in Kharkiv or Le Mans. However, Mother Regulation somewhat changes this condition. The pre-inspection of de jure production is not canceled, but in practice the existing ISO QMS (Quality Management System) certificate exempts from this procedure or after a one-time check of one type, the need for subsequent trips to the production is not obligatory. Here everything is built on the fundamentality, recognition and trust to the ISO standardization, and on honesty and correctness of running a large business, because it is, first of all, reputation and brand of the producer.

The Ukrainian Technical Regulation №1367 also establishes the need for periodic production checks every two years. In Europe, however, there is no precedent that can affect the safety of products and there is the active QMS system - that’s why there is no need to interfere in the work of production.

The third aspect that Ukraine should take on «weapons» for the new Technical Regulation is the activities of domestic technical services and cooperation with foreign ones.  The European regulation has set the basic requirements to be met by the Technical Service, how it can co-operate with other subcontractors. This is important, because it allows you to expand the number of institutions which will be engaged in the testing of machinery. There is much to learn from the EU. In European countries, the only space, the base of certificates and institutions, common rules for the approval procedure, and, accordingly, better communication not only between individual laboratories, but also among the approval authorities. For Ukrainian authorities the approval will be harder, since everything will take place through preliminary meetings, negotiations, consultations, with the subsequent signing of agreement or memorandum. The joint work of the approval bodies and foreign producers whose products are represented in Ukraine will positively influence the establishment of cooperation with the TUI or the approval bodies / technical services of specific countries and the creation of so-called whitelist of organizations whose documents will be accepted without discussion by the domestic approval authorities. Work in this direction is already underway. Agreements are signed with some Baltic countries, but this is one of the steps towards mutual recognition of test reports, studies, certificates and, consequently, integration into the EU.

The fourth important feature of the Mother Regulation is the focus on higher standards. First of all, the experts of the approval authorities are concerned about the safety of the operator. The seat, seat belts, glass and in general the operator's protection are very strictly controlled. Secondly, road safety through increased requirements to the tractor's braking system, wheels and tires, the placement of mirrors for better viewing and orientation on the road. Thirdly, ecology, namely the amount of pollutant emissions by engines. While standards of Stage II or Tier II on emissions were established in Ukraine, Europe, the USA, Japan use Stage IV or Tier IVf, and develop standards 5 and 6 generation.

These standards, ideas and innovations will allow us to launch the mechanism that will enhance the competitiveness and will facilitate the integration of Ukrainian equipment producers into the world market. Therefore, it is absolutely necessary to work on the issue of modernization and improvement of the Ukrainian Technical Regulation, because Ukraine chose a course on European integration, signed the Association Agreement and ACAA Agreement (Assessment and Acceptance of Industrial Products), which provide for changes in the field of technical regulation. 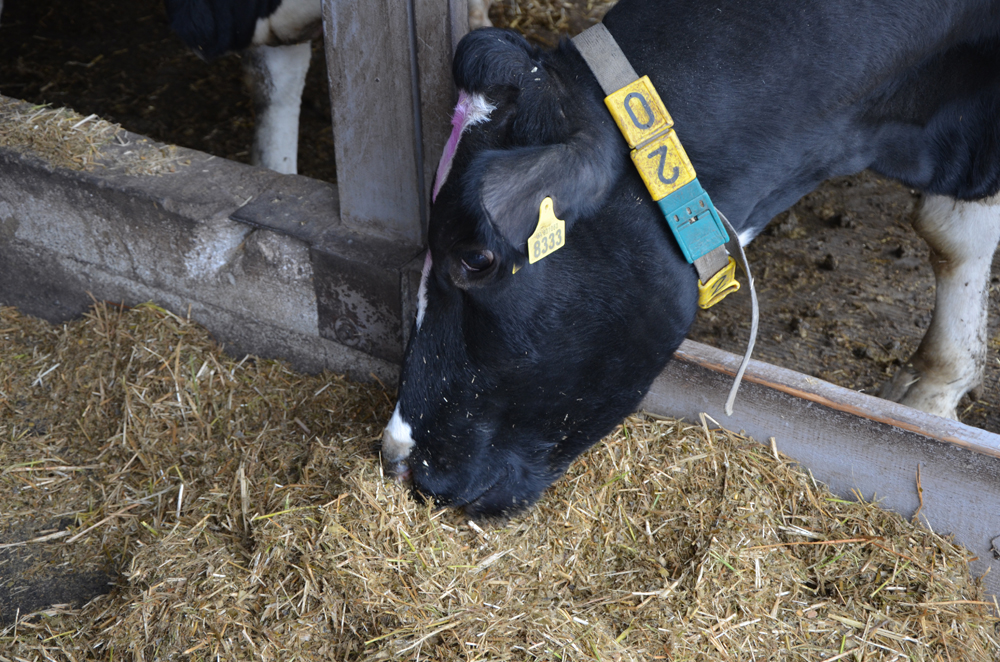