Will the agro-industrial complex be able to rewrite history?

Agribusiness of Ukraine this year continues to pleasantly surprise.

Agro-export reached the record figure in the history this year. According to the State Fiscal Service, the positive balance of foreign trade in agricultural products in Ukraine for the three quarters of 2017 increased by almost a third (31%) compared to the same period in 2016 and reached about USD10 bln.

Moreover, if the import of agro-food products amounted to USD 3 bln (+ 6% to last year's) in January-September 2017, then exports reached USD 13 bln, which is already + 24% higher than the last year's figures. Provided that the dynamics of the results of 2017 will remain unchanged, and given that the last quarter of the year is traditionally rich in grain exports, Ukraine can set the all-time record for export earnings - more than USD 18 bln. The highest indicator of agro-food exports during the entire history of Ukraine's independence was recorded in 2012 - USD 17.9 bln. It should be noted that this success is primarily due to historically high world prices for major cereals and oilseeds.

Grain crops, in particular corn, wheat and sunflower oil, will become drivers of the growth of agro-export from Ukraine this year. At the same time, we should not forget that the export results of the first 9 months are based on record yields of most crops of the past year. From this year's production results, it's worth mentioning a good rapeseed yield this year, which also affected the overall success in 2017.

As to the geography of Ukraine’s foreign trade, it should be noted that Asia (44% of all exports of agricultural products) and EU-28 (31%) remain the largest markets for Ukrainian agro-food products. According to the results of January-September 2017, Ukraine increased the exports of agricultural products by USD 1.1 bln to the EU countries and by USD 733.5 mln to Asian countries compared with January-September 2016. At the same time, the total export of agro-food products increased for the first 9 months by USD 2.5 bln. India, Egypt, the Netherlands and China are the main buyers of Ukrainian agricultural products are India, Egypt, the Netherlands and China, which in total purchase 38% of products.

People often asked me how the Ukrainian «agrarian miracle» of the last ten years was built. In my opinion, the success of agribusiness in Ukraine is based on three pillars:

• The transition (first agroholdings, and then all the rest) to modern technology, adapted to the Ukrainian regional conditions not only in production, but also in the processing and storage of products.

• Improvement of management efficiency through intensification of production and use of scale effect.

• A radical change in agribusiness management system from the collective-farm to classical business with a clear management structure and control and cost analysis.

Many experts predict further increase in the export of agrarian products from Ukraine over the next few years and indicated the mythical figures of USD 25 bln or more. I am of the opinion that we will hardly reach such indicators in the nearest years without increasing the export of processed products or a significant increase in world grain and oil prices, but the figure of USD 20 bln in agricultural exports is quite real in the near future on the condition of increase of productivity and favorable weather conditions. 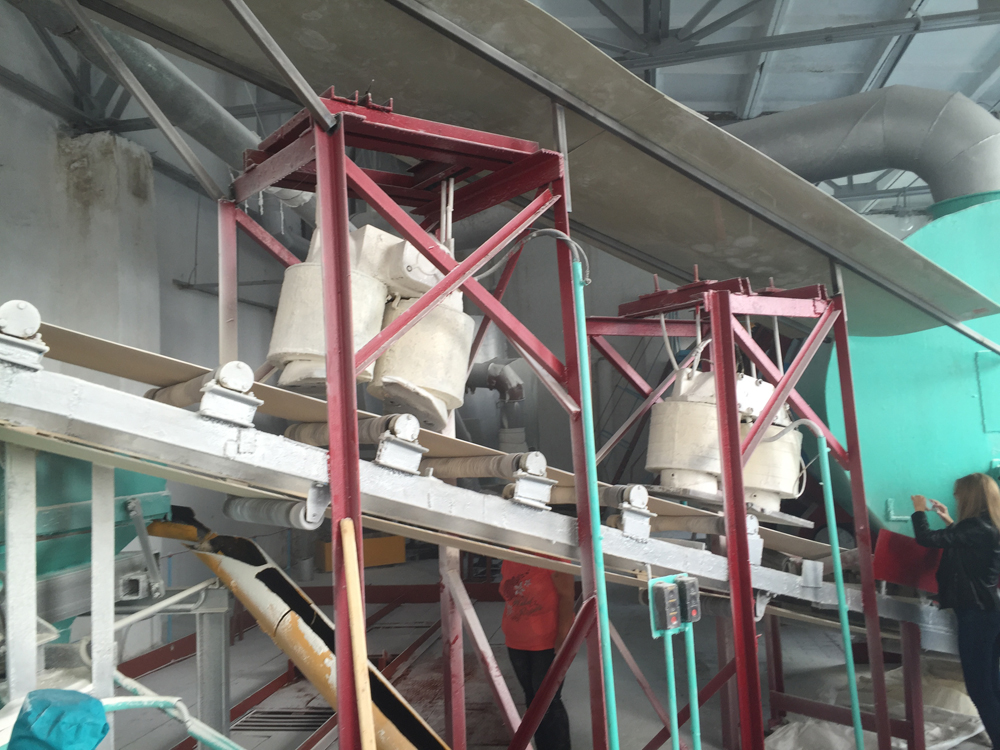