The UK government has been defending a liberal agrarian policy in the European Union for the past few decades, demanding substantial reductions in agriculture subsidies in the EU and matching them with environmental requirements.

In the next two weeks, it is likely that the main parameters of political and economic interaction between the EU and the United Kingdom will be agreed upon after the British withdrawal from the EU. There are many open questions about the consequences of the exit for the British economy, but it becomes clear that the EU loses its one of the most liberally-minded and pragmatic members.

What kind of agrarian policy for the country will be taken in the future by the British Government remains incomprehensible. Various options are discussed - from the unsubsidized scenario of New Zealand, the American policy of agrarian risk insurance and ending with the support of rural areas by type of Switzerland.

Obviously, there will be a certain transitional moment and most likely «European direct payments per hectare» will be retained for several years, but the fact that Britain will seek to liberalize world trade in agrarian products and services is obvious.

They have opportunities because the country is represented not only in the WTO, but also in more serious global associations: the «Great Six» and the «Great Twenty».

If you look at the UK trade balance in the agricultural sector, then by the results of 2017 it has a clear bias towards the country's import dependency on food. In 2017 Britain has imported agricultural products on the amount of USD 60, 3 bln, while exporting only on USD 28, 7 bln. The main share of both import and export accounted for the countries of the European Union. For example, by a large margin Ireland is the leader in importing British goods, followed by France, then the United States. As for the main exporting countries of agricultural products to the Kingdom, the lion's share falls on the Netherlands, Germany, France and the same Ireland.

After the British exit from the European Union, Ukrainian producers may have a unique chance to enter the British market with their agricultural products. And not so much with grain and oil, as with high value-added goods, crowding out our European partners from the British market with more competitive prices and a decent quality of Ukrainian products. According to my humble calculations, Ukraine will be able to increase exports of food and animal feed to the UK for the first couple of years to USD 5-6 bln annually.

What must be done to do this? The first but sure steps were taken last week during the Ukrainian week in London. Ukrainian delegations, both governmental and business, were able to clearly describe opportunities and chances for both countries after Brexit.

Negotiations on trade relations have begun in a new format in April 2019. During all events in London, the agro sector dominated in the statements both politicians and businessmen. Now it is important that the government doesn’t reduce the pace and continue the negotiation process in the same rhythm.

For our business, it’s worth it to think about the required product quality, certification, possible partners and distribution channels. It is important not to miss this chance for Ukrainian agrarian export to enter the market in the UK. 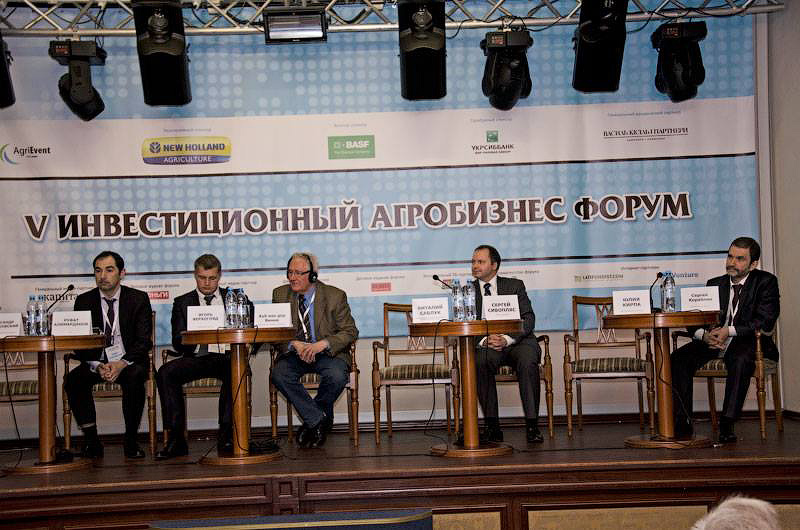