Practically all inhabitants of the country understand how Ukrainian agriculture and agrarian politics work. This is connected not only with the rich history of agriculture in Ukraine, because many other states of Europe can also show off about their history (for example France), but also with our Soviet past, and first of all the Holodomor and a constant deficit of products. For the past 25 years, most of the people of independent Ukraine have protected themselves from endless crises through one or another form of gardening industry.

Taking into account the successes of agribusiness for the last few years, including the increasing productivity and efficiency, introduction of new technologies, which enabled the Ukrainian agricultural sector to enter the top-five world leaders – it is surprising to hear the dull and dissatisfied muttering of several millions of "agrarian experts" throughout the country: "It's not like that, everything is wrong, and so on...".

Recently, I collected the most unconscious statements-misunderstandings about the modern agribusiness of Ukraine from our compatriots.

The state owes us as much as we pay taxes. And I should say that 90 per sent of Ukrainian residents don’t know which income tax we have. The salary settles in the head and in the pocket exclusively on a principle "How much do I get in fact". The rest - let the accounting department figure that out. To declare your incomings - this is for the weak ones. Ukrainians are known to be strong in spirit, because they don’t pay to the state anything or pay the minimum necessary price.And the state responds with reciprocity.

2. Milk from grandmother's cow is the most delicious and useful

I will not argue about the tastes, milk from the private sector, in theory, should be with high-fat and accordingly tastier. But what about the quality - it's  obvious. Milk produced in the households does not meet any quality standards. So, for example, the number of somatic cells in domestic milk exceed the permissible standards by hundreds of thousands of times, and diseases such as brucellosis or leukemia occur everywhere. If you add to all of these facts the uncontrolled use of veterinary drugs, you will get a very unpleasant bouquet of diseases in one liter of "grandmother's milk".

It is impossible to allow the land market, because ... of many contradictory "expert thoughts". Of course, we can spend a great deal of time discussing  about the fact that it is unnatural to sell land and mother but - is it normal to lease them? But the point is not that - the land in Ukraine is sold and sold not only for industrial purposes or for construction, but also for agriculture. So-called peasant farms up to 2 hectares are sold legally almost everywhere in Ukraine. The answer to the question: "Why can’t we sell 4 hectares (the average size of land share) instead of two?" - remains a mystery. The illegal land market is everywhere. Proceeding from this, it is possible to sell “half of mother”, but entirely – is it impossible or not?

4. There are no GMOs in Ukraine, as well as there was no sex in the USSR

6. Ukrainian agriculture is a raw material appendage, but it is necessary to produce goods with added value, for example, instead of grain - sausage, and instead of milk – cheese.

Deep delusion is  dispelling when you start asking so-called “experts” – “ Who needs these goods?” The Ukrainian consumer is unpretentious (mostly cooks at home) and is far from rich (the lowest incomes in Europe), he would not buy more and dearer in the coming years. Will foreign countries help us? Show me the country where now there is not enough Ukrainian sausage or our cheese with yoghurt? Russia is an exception, of course. Searching for new niches and starting new projects for deep processing - yes, it is necessary, but this is another story.

7. The yield of main crops in Ukraine is inferior to the European average

In this case, our omniscient "experts" confuse business and enjoyment. In Ukraine, agriculture is a real business with a full set of typical business risks such as price, finances, weather, management and others. The cost per hectare is on the first place in Ukraine, and only then - the optimum yield. In Europe, farming is a lifestyle that is supported by the state. The costs are not so important, they compete with each other in yields. Therefore, we will raise the yield on those crops where we are competitive - it is corn, soybean and sunflower, but they are not grown in Europe.

This list, of course, can be continued: the poultry meat that was bought in the store are all punctured with chemistry or water (different "expert" opinions), and the pork tenderloin is foaming on frying pan due to feed additives, they work a lot and for nothing in the village, etc. So, let's dwell on the foregoing. 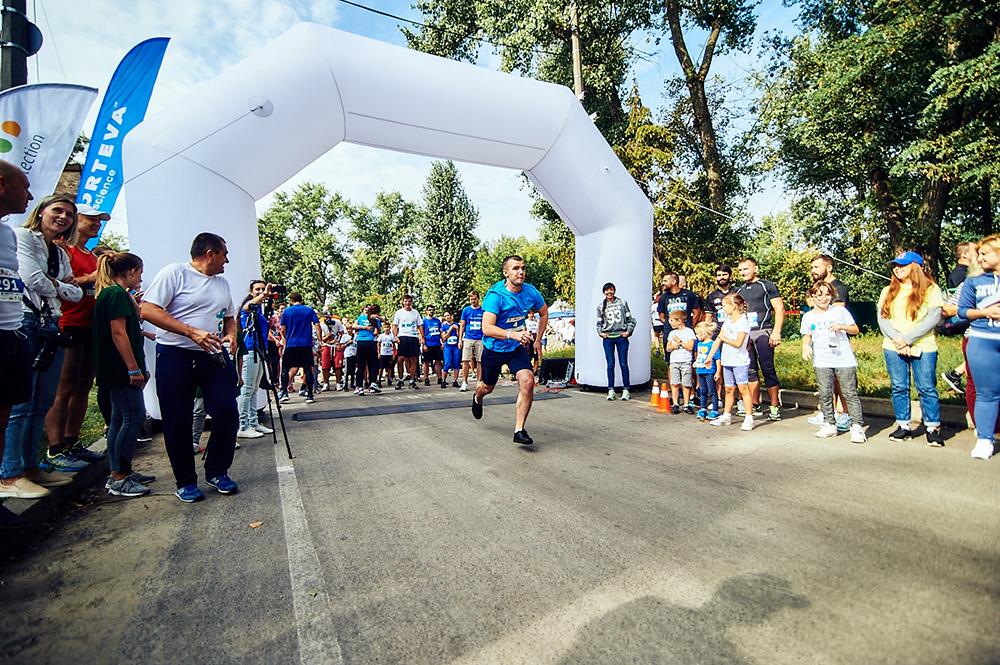