Agrarians are becoming more satisfied with the decentralization reform 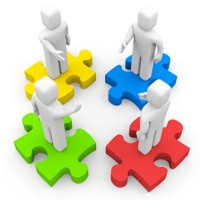 According to a survey conducted by UCAB analytical team «UCAB Metrics 2018: Seeds, Plant production products and Fertilizer» a third of the agrarian enterprises located on the territory of the united territorial communities are satisfied with the reform of decentralization and self-government.

The largest share of enterprises - 58%, doesn’t feel any significant changes yet, 8% of the respondents expressed dissatisfaction with the changes. UCAB analysts explain such data by the fact that the reform is still ongoing, many united territorial communities were formed only recently, and their inhabitants have not yet had the opportunity to feel and evaluate the consequences. 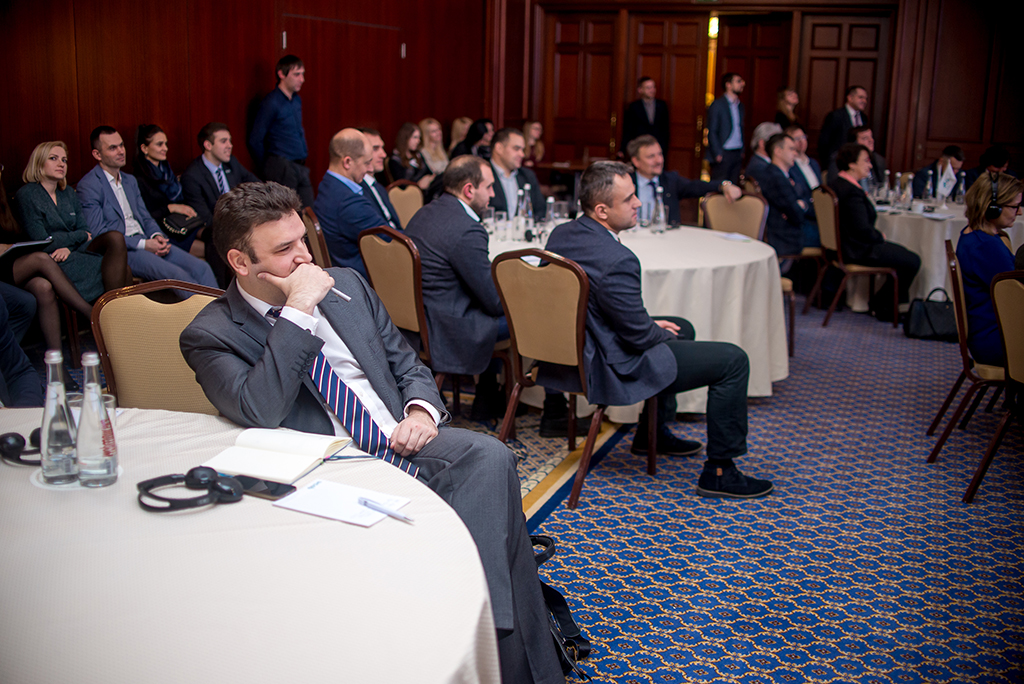 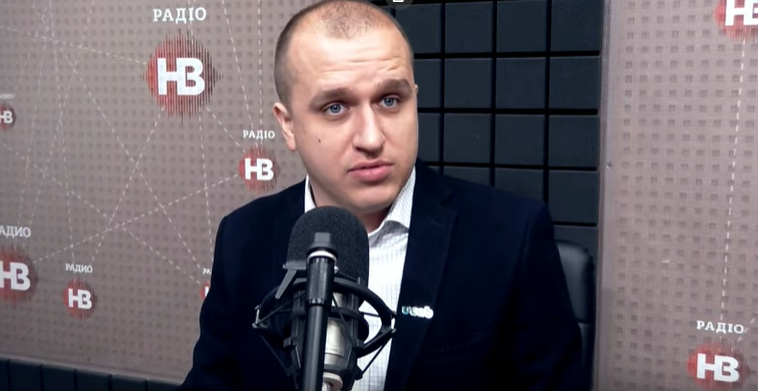